Shock to the system

What role does bank lending play in the international transmission of financial contagion?

A fundamental lesson from the Global Financial Crisis was the role that diversification can play in limiting the potential effects of financial contagion, but is it a lesson that the region’s policymakers have learned?

In its latest Global Financial Stability Report, the International Monetary Fund (IMF) has warned regulators that the global liquidity shock might be on its way back, as indicated by the upsurge of the margin debt or higher market leverage in the US financial market.

For Australia, that would mean that the cheap money Australian banks have access to from offshore markets would be harder to come by.

For many, anxiety over this happening will be reminiscent of the last time the world suffered from a financial contagion – the Global Financial Crisis (GFC) of 2008-2009. But years on from that, has the world learned any lessons about how that contagion spread so quickly and so thoroughly? And what should policymakers be doing to try and cushion us from the blow that another financial crisis might have on our economies in the Asia-Pacific region?

The GFC reignited a long-standing debate over the role that bank lending plays in the international transmission of financial shocks. That debate is of particular interest in Asia, where the financial system remains largely bank-centric, and bank lending represents the primary source of funding for business.

Theoretical studies have shown that cross-border bank loans can serve as a conduit for the transmission of financial shocks. Specifically, foreign banks may withdraw credit to local operations because of a crisis in their home market, or because of global-level adjustments to their balance sheets.

Another potential source of shock transmission is that of liquidity, specifically the potential for credit disruption that results from banks not being able to readily secure alternative funding sources in times of financial stress. 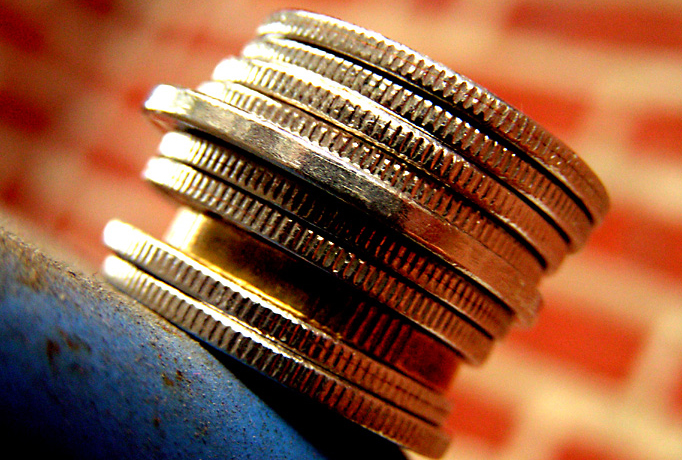 A recent study I was involved with examined this risk, with a focus on foreign currency lending. What we found highlights the respective roles of bank ownership and liquidity as mechanisms of shock transmission and finds that the liquidity channel was mainly responsible for the GFC transmission to the loan market in Asia. Bank ownership, on the other hand, plays a very limited role.

Firstly, there is a need for intense and frequent monitoring of liquidity risks and funding conditions of banks in order to reliably assess risks. This is in line with the liquidity requirements introduced by Basel III. Secondly, adequate capacity is required to manage any liquidity tensions that do arise, before they impact the supply of credit.

Identifying liquidity as a channel of risk transmission has potentially important implications for policymakers and regulators considering the extent to which their markets should be opened to foreign banks. But according to our study the link between foreign bank ownership and shock transmission is losing relevance in emerging markets in Asia. On the contrary, the increasing importance of local currency lending by foreign banks in Asia has made foreign bank lending more stable in a crisis, implying that regulators should be encouraging this trend.

Fundamentally, the lesson from this study – and the lesson we should take from the GFC – is the role that diversification can play in limiting the potential effects of contagion. To reduce banks’ exposure to pressure in the funding markets, for example, Asian governments might consider policy incentives to encourage foreign banks to increasingly utilise local sources of funds, and shift their focus from the wholesale to the retail market.

These are  important lessons and ones the GFC should have taught the region’s policymakers and regulators. Let’s hope those lessons have been learned.

Dr Ying Xu is a Lecturer at Crawford School of Public Policy, The Australian National University.