The era of autonomous vehicles is speeding ever closer to reality, bringing with it a range of new policy and regulatory issues

No country in Asia is further ahead in the roll out of driverless cars than Singapore. But it’s only a matter of time before the rest of the region gets on board, Ryan Hagemann writes.

Driverless cars have been creeping into media headlines more and more over the past two years. As of June this year, Google’s driverless car tests on the roads of Mountain View, California, have accumulated over one million miles of travel, with a trivial number of accidents – all of which have thus far been attributed to human drivers hitting the driverless vehicles. The era of autonomous roadways seems closer than ever.

And now there looks to be yet another new entrant to this market. Apple, recently revealed to be nearing completion on its own variant of a driverless car, is now poised to join the ranks of Google, Mercedes-Benz, Honda, Uber, and others in the race to be the first to commercialise and deploy this rapidly developing technology. While many have maintained that autonomous vehicles are still decades away, significant leaps in technical developments are slowly but steadily casting doubt on those estimates.

As I noted in a 2014 joint research paper with Adam Thierer, senior research fellow at the Mercatus Center, the largest hurdles currently facing autonomous vehicles are not technical, but regulatory. American lawmakers have remained relatively hands-off in this new emerging space and although questions about legal certainty, insurance liability, and the ethical implications of algorithms excising human control from the driving equation remain, the future is looking brighter than ever for this new emergent industry.

Elsewhere, autonomous vehicle technology promises many of the same potential benefits as it does in the United States, and in some places the benefits are likely to be even more pronounced.

Singapore, for instance, is subject to an ageing population, high-density urban landscape (Singapore is approximately the size of Tokyo), and significant congestion problems. For the small city-state nation, the nascent autonomous vehicle industry holds the potential to alleviate many of these concerns, as well as turn the country into a frontrunner of global technological and regulatory progress in the driverless car space.

Given the limited amount of land and resources available to Singapore, surmounting these problems will be important if the country is to fulfill its potential as among the first cities to employ this type of technology on a mass scale. The government recognises this, and has recently committed itself, in a more substantial way than other nations, to resolving the issues that could imperil mass adoption. 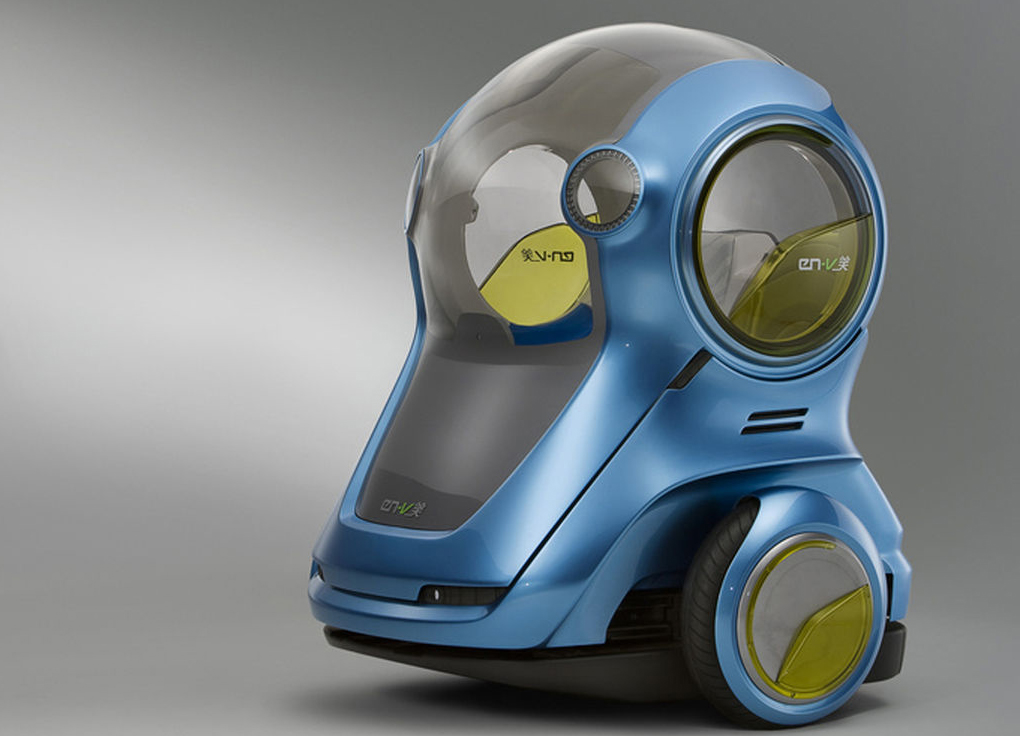 In August 2014, Singapore’s Ministry of Transport announced the creation of the Committee on Autonomous Road Transport for Singapore (CARTS) to oversee the development of driverless car technology for integration on the nation’s roadways, as well as assess the need to update existing laws in order to accommodate new developments in driverless vehicles. And this past July, the Ministry of Transport noted that it will begin trial runs for “platooning”, the process of a one vehicle with a driver “leading” a convoy of multiple driverless trucks, between the country’s port terminals.

Perhaps one of the most significant contributions coming out of Singapore is the development of much more cost-effective sensor suites capable of navigating in more restrictive conditions, and without the need for GPS, than those employed by American tech firms. The Singapore-MIT Alliance for Research and Technology (SMART) pairs the best and brightest in the field of autonomous vehicle research from the National University of Singapore and MIT to develop cost-effective advancements in technology with the goal of bringing these vehicles to mass commercial markets. But tackling the technical issues at stake is but the tip of the iceberg for ensuring mass-adoption of driverless cars.

Lim Chuan Poh, chairman of Singapore’s Agency for Science, Technology and Research, correctly identifies that one of the primary obstacles to the integration of autonomous transportation technology is the challenge of “socialising the technology to make it acceptable and comfortable for humans.” Already, however, various agencies, international organisations, and academics have seen significant gains in this space. Recent public tests of autonomous cart vehicles indicate that 98 per cent of test users found the vehicles convenient enough to warrant continual use. To that end, Singapore, more than any country outside of the United States, is making significant and important strides towards incorporating this technology into the mainstream.

Around the world the possible benefits of this technology coming to mass market include increased consumer cost savings (in the form of time saved in congested traffic as well as fuel), decreases in annual death tolls due to human error (which, in the United States alone, amounts to almost 33,000 people every year), increased mobility across demographic and socio-economic lines, and a significant reduction in the total number of cars on the roads (partly fueled by the potential for shifting automobiles from capital investments to service goods – that is, a switch from car ownership to ridesharing autonomous vehicles) to name just a few.

Given the many benefits associated with driverless cars, as well as the ongoing successes in overcoming social, technical, and regulatory issues associated with them, it seems likely that these vehicles will be on roadways sooner rather than later.

Ryan Hagemann is the technology and civil liberties policy analyst at the Niskanen Center and an adjunct fellow at TechFreedom.