Mixing messages ahead of snap elections

As government failures mount and dissatisfaction rises, selling the new normal in Singapore is a complex task.

As Singapore heads down the last stretch before a snap election is called on 11 September, two years ahead of schedule, its political environment would look pretty commonplace in most Western democracies.

The government is timing the election to suit itself; the governing party is maximising its electoral advantage from the biggest celebration in the country’s history (a fully government-funded extravaganza celebrating 50 years of independence); and the Prime Minister is emphasising how important it is to have the ‘right’ people in power into the foreseeable future.

The government has also been working at full pace to fix myriad government failures that have beset it for years and which cost it seats at the last election – problems to do with unsustainable immigration rates, a housing shortage and (almost) a housing bubble; crowded, expensive trains that seem to break down on a weekly basis, a fragile economy, and a perception that ministers are aloof and out of touch with their constituents. The government is on the defensive and hoping against hope that it will not lose any more seats in this election than it lost at the last election.

This would be normal for Australia, the United Kingdom, most of Europe and (except for being able to manipulate the election date to suit itself) for the United States. But this is not normal for Singapore, which for decades has had elections that were more showpiece affirmations of the government than anything resembling the exercise of a democratic choice.

How the mighty have fallen. Considering how seriously the institutional power of the government and the media are stacked in favour of the government, there is not the slightest possibility of the ruling People’s Action Party (PAP) losing office. We should not even assume that the opposition parties will win any more seats to add to the seven seats (out of 89) that they won last time. But they might, and the government is seriously worried that they will; hence it is engaging in all the political tricks and manoeuvres that are associated with a real democracy. 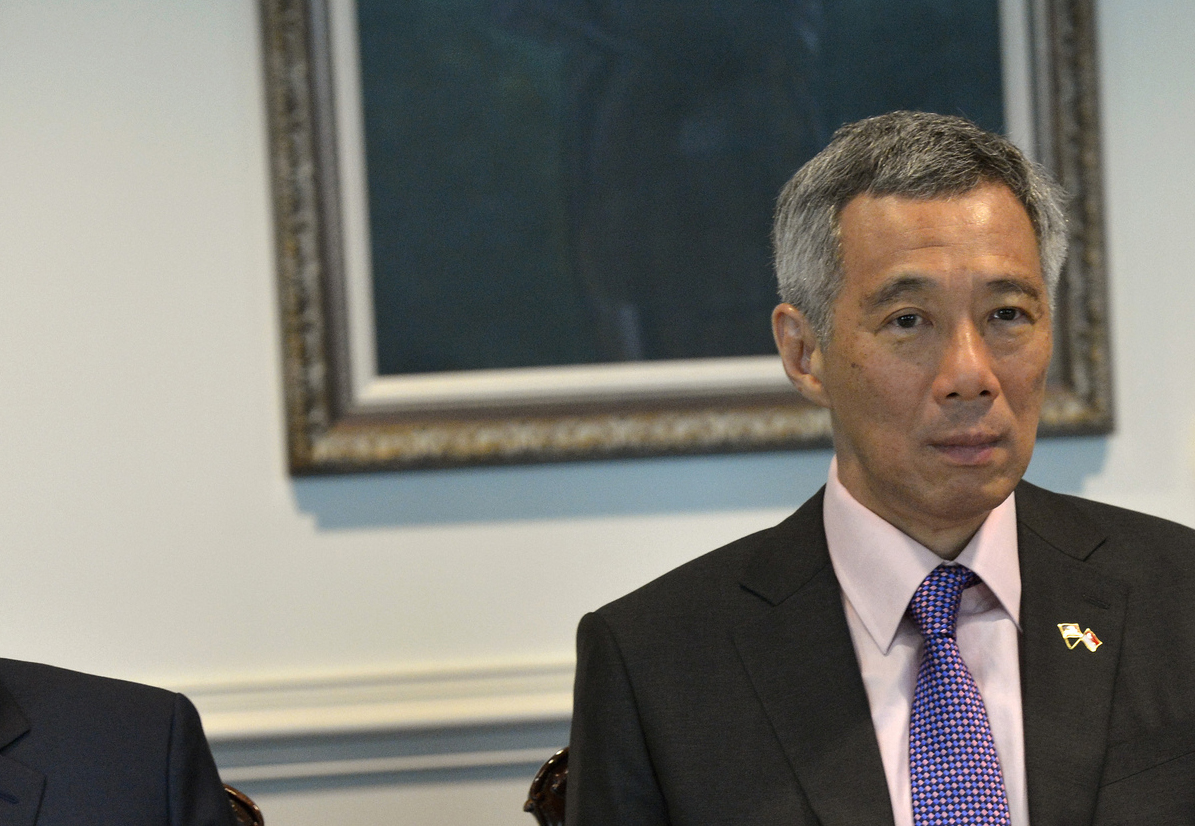 In China today, President Xi Jinping is presenting the country’s new, lower economic growth rate of 7 per cent per annum as the “new normal”, in the hope of encouraging domestic acceptance of the downturn so people will not blame the government.

Singapore Prime Minister Lee Hsien Loong has been trying to do something similar, but he is mixing his messages. He is trying to present the litany of government errors that have been building up since about 2005 as a “new normal”; but at the same time he is trying to avoid any idea that this “normal” might be “ordinary” – hence his now-routine warnings that Singapore cannot afford to be “ordinary”, repeated most recently just a few days ago, on 23 August in his annual National Day Rally Speech.

Lee Hsien Loong’s program of messaging began in the dying days of the last general election in 2011, which was dominated by his apology to the nation. In an extraordinary speech he acknowledged and even highlighted a string of government errors, but asked for a chance to fix them. The electorate gave him that chance, and since then some things have improved – but others have gotten worse. Indeed when he made his “apology” speech, train breakdowns were not even on the horizon as an issue. Today they are a daily topic of conversation among Singaporean commuters – and it is my guess that a particularly intense spate of train breakdowns on one of the main train lines in the week before the election would be sufficient to lose the government a cluster of seats. (It does not help that some of its vulnerable constituencies are right at the end of the island’s main train line.)

Hence Prime Minister Lee finds himself acting out the part of a politician worried about facing a further backlash from the electorate, rather than the part of the leader of a government with all the answers. This is an uncomfortable position for him and for his government, but they need to get used to it because this, more than anything else, is now Singapore’s “new normal”.

Michael Barr is an Associate Professor of International Relations at Flinders University, Adelaide, and Editor-in-Chief of Asian Studies Review.