An international investigation is not enough to bring change

The violence has stopped in Sri Lanka, but the underlying causes remain, and the West needs to re-think its approach, writes S. I. Keethaponcalan.

Reconciliation is a process where former adversaries in a conflict or war come together and forge new relations after the conflict has ended.

Sri Lanka’s ethnic war was terminated by military means in 2009. The Western world, including the United States of America, was involved in the conflict as well as the peace process.

However, when the government headed by Mahinda Rajapaksa decided to mount an all-out attack on the Liberation Tigers of Tamil Eelam (LTTE) to finish it off, most Western states either tacitly supported the war efforts or remained silent. Such an attitude, they believed, would bring a resolution of the ethnic conflict and also help them to remain relevant in Sri Lanka. Neither of these expectations were met, as the Rajapaksa government refused to address the Tamils’ political concerns and leaned drastically towards a block consisting of China, Russia and Iran. For example, Rajapaksa refused to implement the 13th Amendment to the Constitution, under which provincial councils are established, or introduce any new schemes for the devolution of power for Tamil areas. Also, he courted China, Russia and Iran at the expense of traditional allies in the West.

Consequently, sponsored by some of the leading Western states, a series of resolutions have been adopted in the United Nations Human Rights Council (UNHRC) since 2012. They essentially demanded a credible investigation, preferably an international one, into allegations of violations of international human rights and humanitarian laws. The Western countries supporting these resolutions recommended a mechanism to investigate alleged violations, to promote “reconciliation and accountability” in Sri Lanka. These states are firmly focused on the investigative mechanism and believe that a credible investigation will bring reconciliation to this divided society. Since they do not have other proposals or projects for reconciliation, one has to assume that they believe an investigation leading to prosecution alone would facilitate reconciliation. This is exactly why the push for an investigation as a sole means to reconciliation is a flawed approach.

The previous Rajapaksa government was openly opposed to this idea. Even the present government would not dare entertain it. Prime Minister Ranil Wickremesinghe was unseated in 2004 primarily because the peace process he spearheaded was seen as anti-national.

With the coming to power of the present government this year, the US and its allies in the UNHRC have watered down their demands and now talk about a domestic mechanism with international assistance. At this point, a domestic mechanism seems feasible if the West can persist beyond November 2016, as if the Republican Party in the US wins power next year, policy towards Sri Lanka could change.

The investigative mechanism has also been conceived as an instrument of truth. It is expected to serve as a South African-style truth commission, although there is no concrete evidence to suggest that truth would lead to reconciliation.

The South African experience indicates mixed results. Not every victim who went through the commission process and listened to the confessions was ready to forgive the perpetrators of violence. In Sri Lanka, knowing the “truth” could exacerbate ethnic divisions because some of the worst atrocities have been committed against ethnic communities. If properly implemented the proposed mechanism could serve as a tool for justice, but not as a mechanism for reconciliation. The Tamil attitude towards the proposed investigation could reinforce this argument.

Despite overwhelming resistance from the Sinhala community, the Sri Lankan Tamils have been pushing for the (international) investigation while, in the last six years, their political leadership has demonstrated almost zero interest in reconciliation. For example, the Tamil-dominated Northern Provincial Council has been adopting resolutions calling for an international investigation into what they call genocide committed on the Tamil people. No leading Tamil politician speaks about reconciliation.

Why then are they backing the idea of an international investigation? Perhaps they view it as an opportunity to punish members of the armed forces and policymakers who were involved in the last phase of the war. 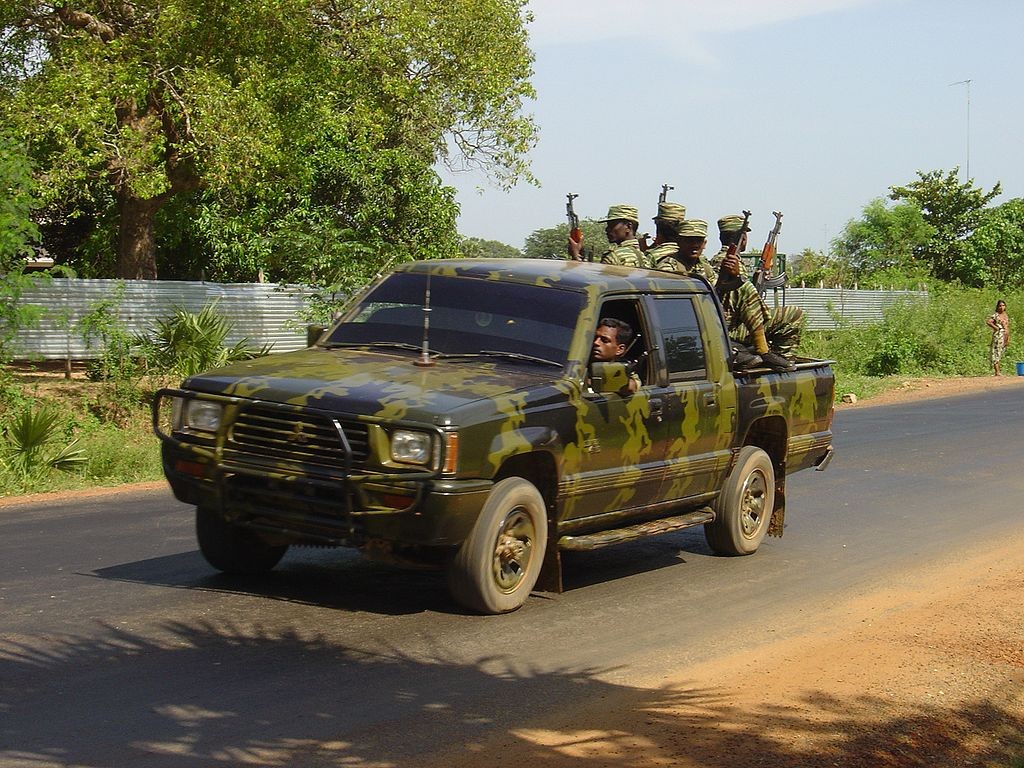 The fundamental reason why the present Western approach to reconciliation in Sri Lanka is flawed is that it treats the situation in the country as post-conflict; not as post-war. However, the reality is the violence has been terminated while the socio-political issues that have paved the way for the conflict remain the same.

For example, the Tamils started to fight demanding regional autonomy. The problem of devolution of power always remained the cornerstone of the conflict. This issue has not been adequately addressed so far. The Sinhala fear and suspicion of the Tamils also remains intact.

The question is, can ethnic groups reconcile and forge new relations when their basic problems remain unresolved? The answer is a firm no. Any meaningful project for reconciliation in Sri Lanka should primarily deal with socio-political problems that led to the conflict. For example, addressing the issue of power-sharing, releasing the Tamil prisoners who were arrested on the Prevention of Terrorism Act (PTA), assisting war widows and so on could go long way in achieving reconciliation. Truth commissions and investigations should be introduced as supplementary mechanisms, as they alone will not promote reconciliation; not only in Sri Lanka, but anywhere else in the world.