Many international and foreign policy experts have long held to the theory of liberal internationalism – that international order grows with the spread of democracy, the power of institutions and the positive effects of economic integration.

“It is an open question whether new mechanisms such as the G20 can generate concerted collective action or will simply gridlock over the wide differences that sometimes emerge among them. 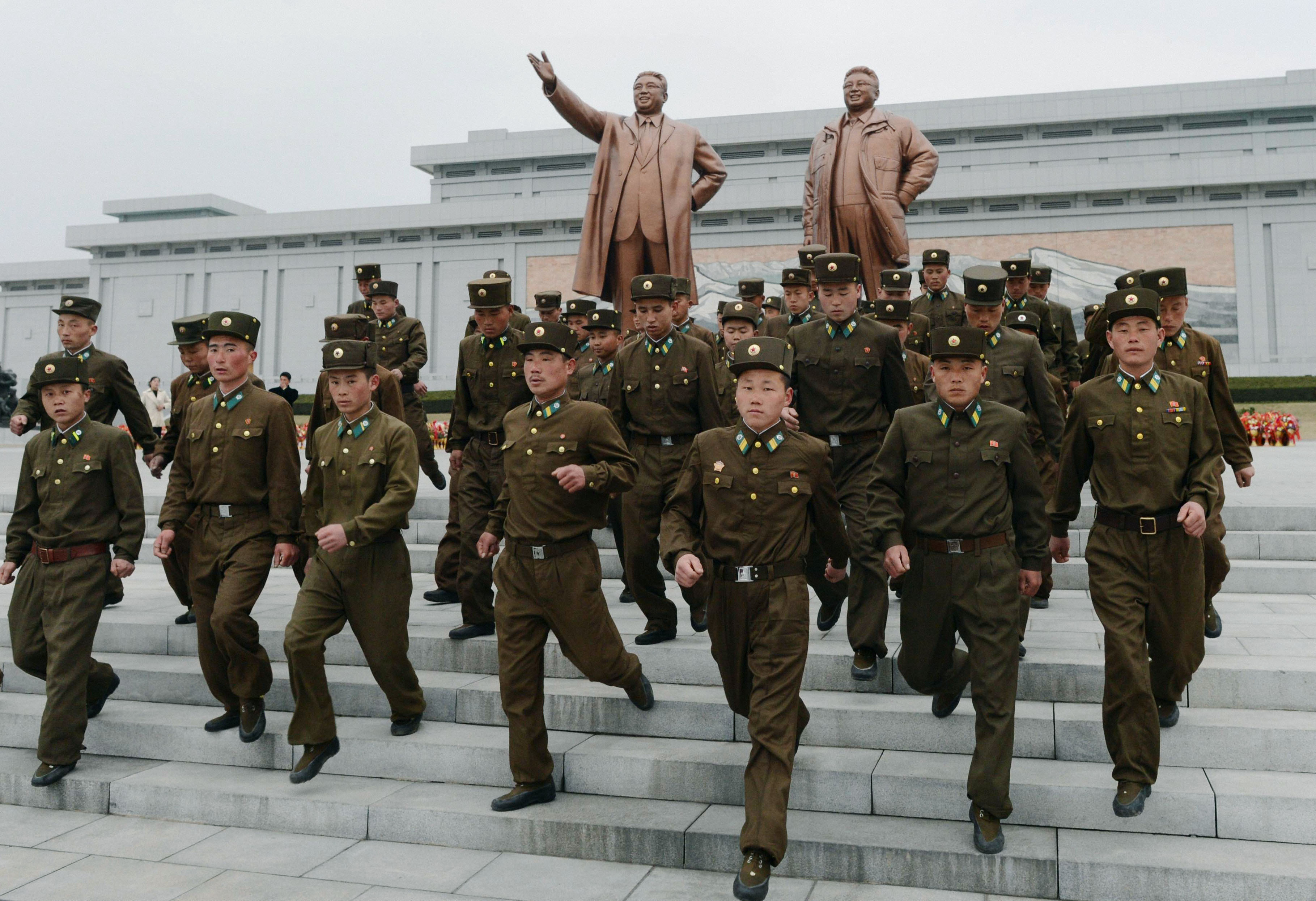 “The argument is that as countries become more integrated into the world economy, they come to favour peaceful resolution of disputes and common institutional commitments. But rising powers form their own economic networks through which influence can flow in quite different directions.

“North Korea and Syria have been able to survive in part through support from their Chinese and Russian patrons; they are economically integrated, but not with the advanced industrial states.

“So democracy is not spreading, international institutions can deadlock and the advantages of economic integration do not always accrue to the advanced industrial states. So there are at least these three sources of caution if not outright pessimism.”

In his paper, Haggard looks at the changing relationship between Russia and the United States from the Cold War period to now.

“The dynamics between the US and Russia are partly of America’s own doing; the expansion of NATO to Russia’s doorstep raised red flags and we have not done all we could to integrate Russia into the coalition of advanced industrial states,” Haggard said.

“That said, Russia exemplifies some of the problems that arise between the advanced industrial states and semi-authoritarian regimes.

“Moreover, the conflicts over Syria suggest that liberal hopes that international institutions can play a role in resolving these issues are increasingly misguided. Looking forward, the US and other advanced industrial states will increasingly face difficult choices over whether to operate through existing international organisations or to go outside them.”