Why the global goals are not quite as they seem

Much as the British are said to have acquired their empire almost by accident, so the United Nations came to adopt the Millennium Development Goals (MDGs) almost as an afterthought to the 2000 Millennium Declaration. They established eight main goals and 18 related, measureable targets over a 15-year timeframe. The MDGs were commonly accepted throughout the UN system from 2000–15 as a framework for guiding development policies and assessing progress towards poverty reduction and sustainable human development.

As such, the MDGs articulated a strategic vision for mobilising the international community to action. They changed the discourse from inputs to targets; facilitated the engagement of the private sector in poverty alleviation; and became a tool for social mobilisation, and political and economic governance benchmarks. They represented a global consensus on development policies and targets, even in the absence of a common understanding of what constitutes development or agreement on the strategies for achieving it. 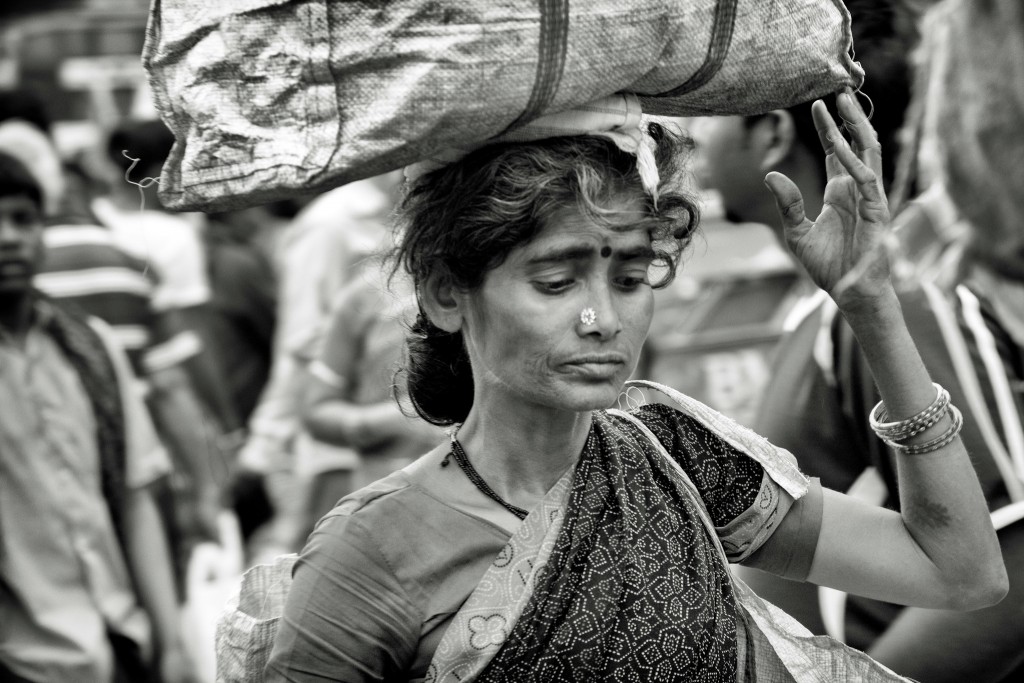 The MDGs were neither radical nor overly ambitious, but the minimum necessary to restore dignity and cleanse the world of fear and want. They were also mutually reinforcing and intertwined. Eradicating extreme poverty, for example, will help to reduce infant mortality, improve maternal health and better ensure environmental sustainability. Similarly, achieving universal primary education, combating endemic diseases and empowering women would contribute to eradicating poverty.

The MDGs were a quintessentially UN achievement: setting aside disagreements in favour of reaching agreement on shared goals and milestones; they were a mandate that validated many of the operational agendas. The were also the chief template for measuring a country’s development progress against agreed benchmarks, among development agencies – the UN Development Programme (UNDP), the World Bank, the International Monetary Fund (IMF), the regional banks – and between them and individual countries. And they defined and validated the terms of the relationship between the industrial and developing countries, setting reciprocal rights and obligations as well as targets and performance indicators.

But the MDGs also represented a quintessential UN shortcoming, because there was little to ensure compliance. The UN can provide policy advice and technical assistance, collect and collate data, identify shortfalls as well as progress, issue appeals and exhortations, and try to embarrass a country that fails its goals. But it cannot impose its preferences and policies on sovereign member states. 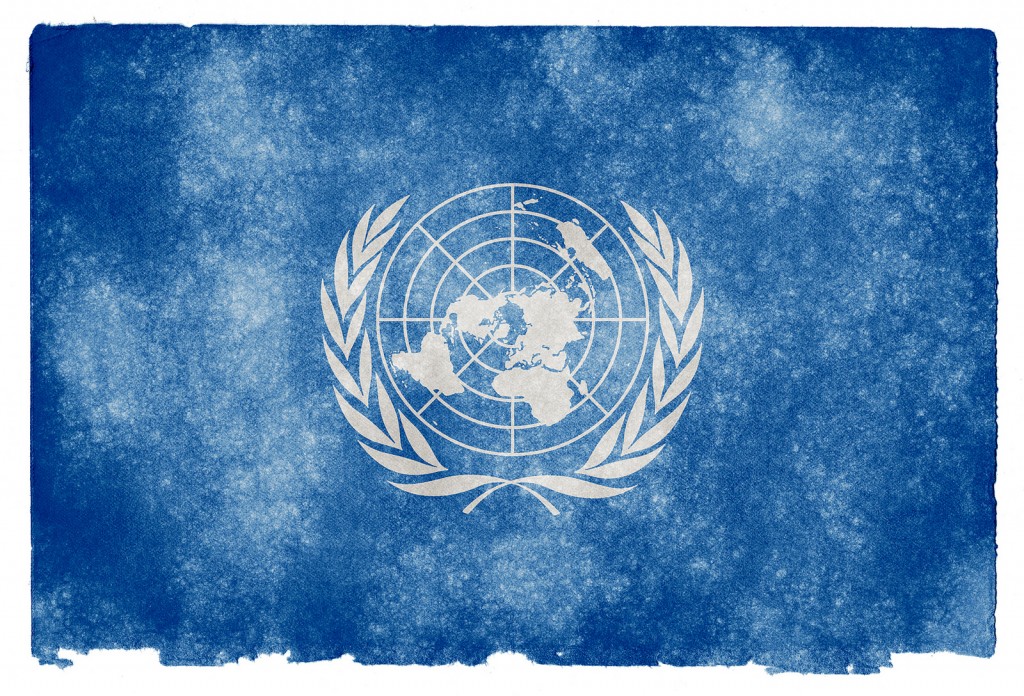 The MDGs are a quintessential UN story in a second respect. Achievements include successes in combating extreme poverty, improving school enrolment and child health, reducing child deaths, expanding access to clean water, controlling malaria and other tropical diseases, and expanding access to HIV/AIDS prevention, treatment and care. When they came to an end in 2015 the official storyline was to measure the indicators in 2000 and 2015 and explain all progress – such as halving extreme poverty from 1.9 billion to 836 million and the overall rate of poverty’s fall from 47 to 14 per cent of world population – as MDG successes.

Yet approximately 80 per cent of global poverty reduction in the last three decades has occurred in China and India. For the MDG period itself (2000–15), China and India accounted for anything between 70 to 80 per cent of global poverty reduction. This is a more or less linear trajectory that predates, and has remained totally independent of, the MDGs. The UN happily claimed credit and boasted that the MDGs were ‘the most successful global anti-poverty push in history’.

The reality is less breathless. Some studies estimated that almost two-thirds of developing countries experienced faster reductions in under-five mortality rates from 2000 to 2010 compared to the decade before. One study calculated that compared to historical trends, primary education rates increased from an anticipated 76 to 81 per cent in 2010, with girls as a percentage of boys going up from 96 to 98 per cent; child mortality fell from a predicted 5.4 to 5.1 per cent; and maternal mortality declined from 221 to 203 per 100,000 births.

How to ensure we score in Sustainable Development Goals | Shamshad Akhtar.

By contrast, another study found that child and infant mortality fell more rapidly before the MDGs in 2000; about half the MDG indicators showed no deviation in their trajectory from 1992 to 2008 (meaning the MDGs had no discernible impact); and about one-third showed an acceleration before 2001 (meaning progress could not be attributed to the MDGs) Moreover, in a third study, aid flows were insignificantly related to progress against poverty, under-nutrition, child and maternal mortality, HIV/AIDS and gender equality, and negatively related to targets for clean water.

The sequel is also an archetypical UN phenomenon. The original MDGs, the product of a small team inside the Secretariat, were limited and logical, the targets made sense and their power lay in their clarity and simplicity. But, argue Fukuda-Parr, Yamin and Greenstein, because they had not been systematically thought through, some of the targets were poorly selected and the pursuit of the goals and targets sometimes had unintended distorting effects.

In the Australian vernacular, this would be called a dog’s breakfast, not a coherent development agenda. At least they should bring any residual reification to a deserved end.