Until recently, Japan’s power sector was built around 10 power companies, each with a near-monopoly over electricity generation, transmission and distribution in their respective geographic service areas.

Although privately owned, these utilities have historically had close links with the government due to the vital public service role they play in ensuring a stable electricity supply to power Japan’s economy.

Policy-makers in Japan have long recognised that the lack of competition inherent in this system leads to inefficiencies and stifles innovation.

Legislation passed between 2000 and 2005 allowed large electricity users to freely choose their own electricity suppliers, as well as allowing independent power producers (IPPs) into the market. However, despite these reforms, Japan’s 10 power companies were able to preserve their dominant position.

By the end of 2010, just before the Fukushima accident, IPPs (also known as ‘specific scale utilities’) accounted for only 3.47 per cent of total market share, according to the Agency for Natural Resources and Energy statistics.

This legacy of ineffectual reform seems to have stopped with the release of a new reform program by Prime Minister Shinzo Abe and his Cabinet in April 2013. The last two years have seen a slow but remarkable transformation of Japan’s electricity sector.

The Japanese government has passed three separate amendments to the Electricity Business Act (EBA) to lay the foundation for a new market structure that aims to break apart both Japan’s 10 power companies and their regional service areas to create a competitive national electricity market.

The first amendment in 2013 saw the creation of an independent and impartial national grid operator, the Organization for Nationwide Coordination of Transmission Operators (ONCTO), which was formally established in March this year.

The 10 power companies’ control over regional transmission grid infrastructure has been identified as a major barrier to increasing competition. IPPs claim that they are charged unreasonably high tariffs to use the grid, and that regional power companies impose burdensome power supply constraints on IPPs in the name of maintaining grid security.

Establishing a ‘neutral’ grid operator to ensure equal and fair access to the grid is widely seen as a fundamental precondition for any meaningful power sector reform in Japan.

The second amendment to the EBA, passed in June 2014, establishes the legal foundation for a fully competitive electricity retail market.

From April 2016 all electricity customers, including households, will be free to choose and change their electricity provider.

The third amendment was approved by the Prime Minister’s Cabinet last month and will be submitted to the Diet this year. It will mandate the unbundling of Japan’s 10 power companies into legally separate electricity generation and retail companies, which will compete in the market, and government-regulated transmission utilities (which will be coordinated by ONCTO, the national grid operator). This final amendment will also abolish government controls over retail electricity prices, with all measures to be implemented by 2020.

By signaling the seriousness of its reform program, the government has unleashed competitive forces even before its reforms are fully implemented.

Several of the 10 power companies, such as Chubu Electric Power Company and TEPCO, have snapped up customers in rival service areas or announced their intention to do so.

This is the first time that Japan’s 10 power companies have sold to customers outside of their own service areas.

In the meantime, household names such as telecommunications giant Softbank and Tokyo Gas are also jostling into position to supply electricity to end users ahead of the full liberalisation of the electricity market in 2016, which will open up a residential and small-scale retail market worth roughly 7.5 trillion yen.

This is already translating into a steady increase in competition as IPPs have been able to undercut the incumbent power companies on price: in January of this year the share of IPPs in Japan’s electricity market rose to 5.82 per cent, significantly above pre-2010 figures. 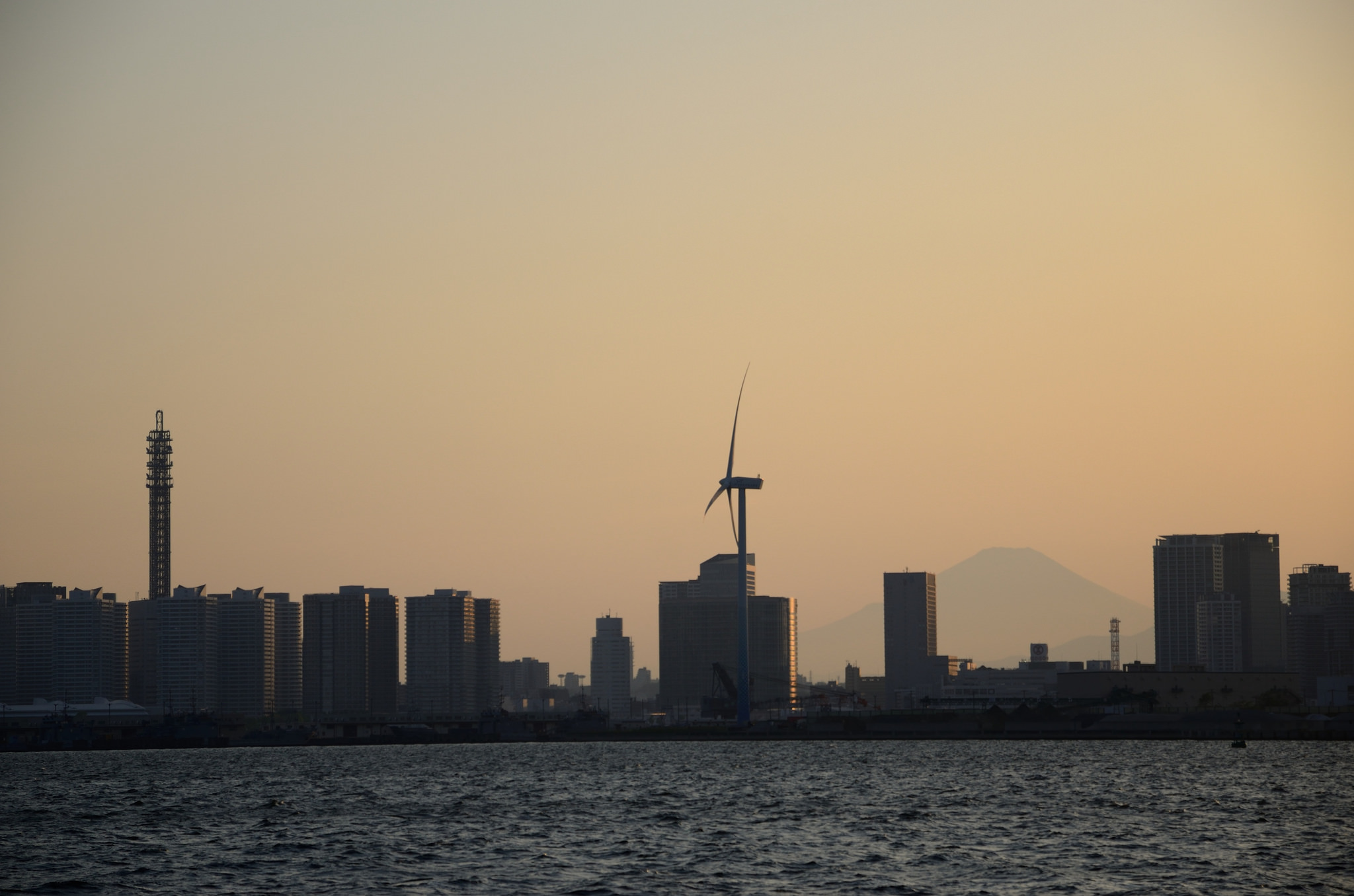 For renewable energy developers the opportunities of reform in the electricity sector are even greater.

Generous feed-in-tariffs introduced in 2012, and exemption from Japan’s onerous environmental impact assessment rules, have seen an explosion in installed PV solar power. Total primary energy supply from PV solar has risen from 187 terajoules (TJ) in the 2010 Japanese financial year to 9,893 TJ in the 2013 financial year, according to government statistics.

However, renewable energy developers face an ongoing struggle to sign power purchase agreements with local power companies, which control both access to the grid and to electricity customers. Last year, five of Japan’s 10 power companies announced they would cease signing PPAs with solar developers, citing concerns that a large increase in intermittent energy supply may destabilise the grid.

Lack of transparency and weak regulatory oversight have allowed Japan’s 10 power companies leeway to restrict access to the grid and set their own transmission tariffs, while at the same time making it difficult to judge whether these actions arise from genuine grid security concerns, or a desire by the ten power companies to preserve their market power.

If Japan’s electricity reforms are to deliver, two tasks will be vital: one, ensuring the presence of strong regulator to guard against anti-monopolistic behaviour, and two, ensuring that legally unbundled power companies’ business interests are strictly separated.

Ongoing capital ties between legally unbundled power companies (which will likely continue to be wholly or partially owned by the same parent company) will mean that the Japanese government must ensure that ONCTO and a proposed third party watchdog have adequate powers to impartially and effectively ensure that newcomers to the market can compete on an equal footing with the incumbents.

The ultimate strength of Japan’s electricity reforms, and the extent to which those reforms can support the growth of renewable energy, will depend in large part on whether the government has the political grit to ensure that a fairer market can be enforced in the face of powerful vested interests.

Olivia Boyd is a researcher at The Australian National University’s Crawford School of Public Policy and the Coral Bell School of Asia Pacific Affairs.