What makes an effective anti-corruption organisation?

What makes an effective anti-corruption organisation? By Belinda Thompson.

Think of an anti-corruption body in Australia’s neighbourhood and you are almost certainly envisaging an organisation with the word ‘independent’ in its name.

The model for many of these is Hong Kong’s Independent Commission Against Corruption (ICAC). But is independence the key to the success of anti-corruption bodies, or is autonomy more important?

Emeritus Professor Martin Painter from the City University of Hong Kong has done a study on anti-corruption bodies in the Asia Pacific region which is published in Crawford School’s journal, Asia and the Pacific Policy Studies.

“I think the notion of independence tends to stress freedom from interference by politicians or by other bureaucratic agents where I would rather stress the importance of capacity,” Painter says. 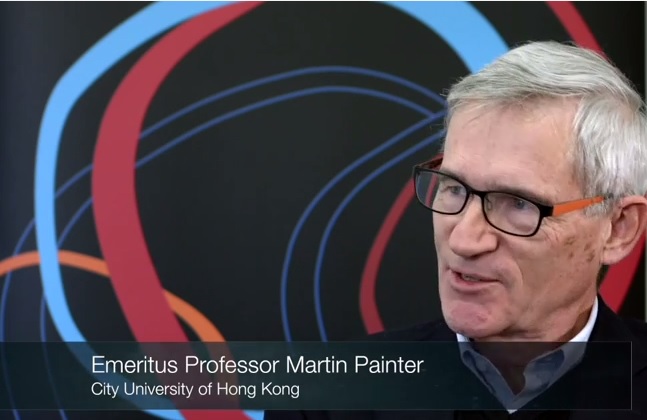 “Autonomy has a more positive sense of the kind of things that need to be associated with a successful anti-corruption campaign; autonomy in a sense they can take direct action and follow up investigations and have the resources and the capacity to do that effectively.

“It needs to have capacity as well as some form of neutrality.”

Given corruption among police forces, Painter says it was important to have a specialised body external to the police to investigate corruption.

“One of the reasons that an agency needs autonomy is that they’re going to be in a fight, it’s going to be very dirty and bloody, and if the police in particular are one of the agencies it is fighting against it’ll need all the power and muscle that it can get,” he says.

Taking key lessons from other established agencies and determining what about their success could be applied in other contexts was an important step for countries in the region, Painter says.

“If you have an independent commission or some kind of powerful anti-corruption commission, I think the most important thing to do in that context is to set it up in a place and with resources that give it power and effectiveness, not worry about the niceties of judicial independence.

“There may well be similar contexts in other places where you’d move it out of the normal context of investigation and put it somewhere else and give it the specialised powers and capacities to do its job. Where that somewhere else is may be less important than if you give it those capacities.”