An exhibition in Canberra – The League of Remarkable Women in Science – showcases photos and stories of more than 40 female Australian scientists working in a wide variety of fields. But what can be done to improve gender equity in Australian science? Anne-Sophie Dielen and Britta Förster offer some ideas.

Hannah is passionate about science and making the world a better place. She is a high-achieving PhD student and a keen science communicator. Kate is fascinated by stars, comets and everything in between. She wants to become an astronomer to travel to Mars, maybe even Pluto…

Hannah and Kate, among many young people passionate about science, are our future: 75 per cent of jobs in the next decades will rely on skills related to science, technology, engineering and maths (STEM). But according to current statistics, Hannah and Kate, as keen and remarkable scientists as they are, may well be part of the infamous leaky pipeline that sees a dramatic underrepresentation of women at leadership levels.

More than 50 per cent of science PhDs but only 17 per cent of senior academics in Australia are women. In between, women are squeezed out of science careers, because of systemic and structural issues. The best-known example of systemic issue is unconscious bias, a major and widespread problem that has a critical role in assessment of what is a successful scientist. Structural issues are more related to the current organisation of research activities and the workplace, making it hard for women to balance work and personal life.

The loss of so many women scientists is a significant waste of expertise, talent and investment that impacts Australia’s scientific performance and productivity.

Improving gender equity in science implies cultural, societal changes, which are long processes in the making. Some work is already underway to understand and address these issues, such as the Science in Australia Gender Equity Initiative, launched last year by the Australian Academy of Science. But new initiatives are likely to take a long time before they start making a significant impact, so what should be done in the meantime?

Australia cannot afford to sit back and wait, and changes won’t happen by chance. At the national scale, governments and policymakers have a leading role to play in making culture evolve. A critical point would be to define and explain reasons why achieving gender balance is essential for science and society in general. Investors and leaders need to be given practical, unquestionable reasons why they should make sure to have more women in leading positions. This can be achieved at the political level by leading by example: government departments could pro-actively seek out women for interviews, and make sure that sex and gender balance are taken into account while assessing research programs.

Photo gallery from The League of Remarkable Women in Science exhibition 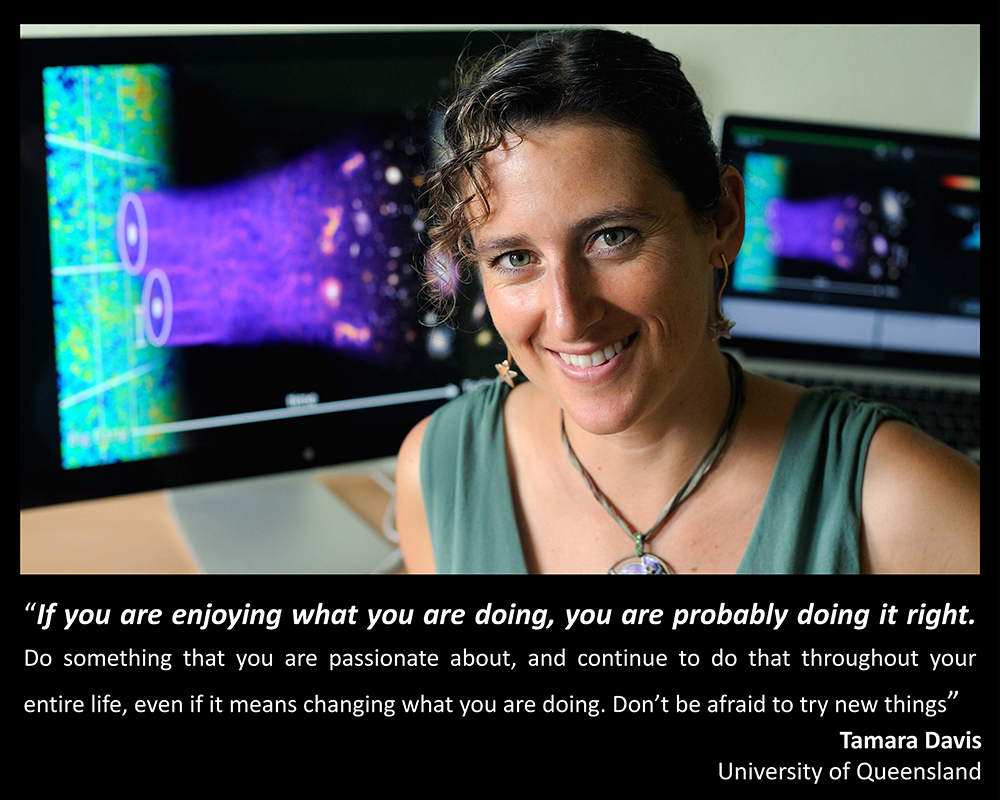 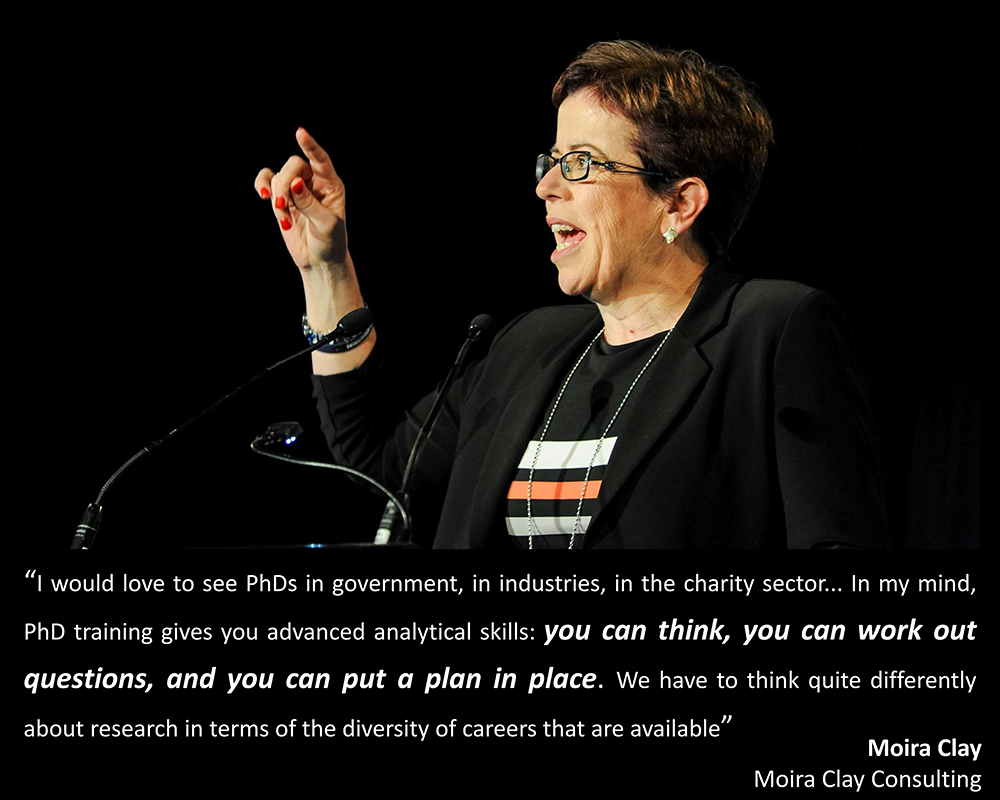 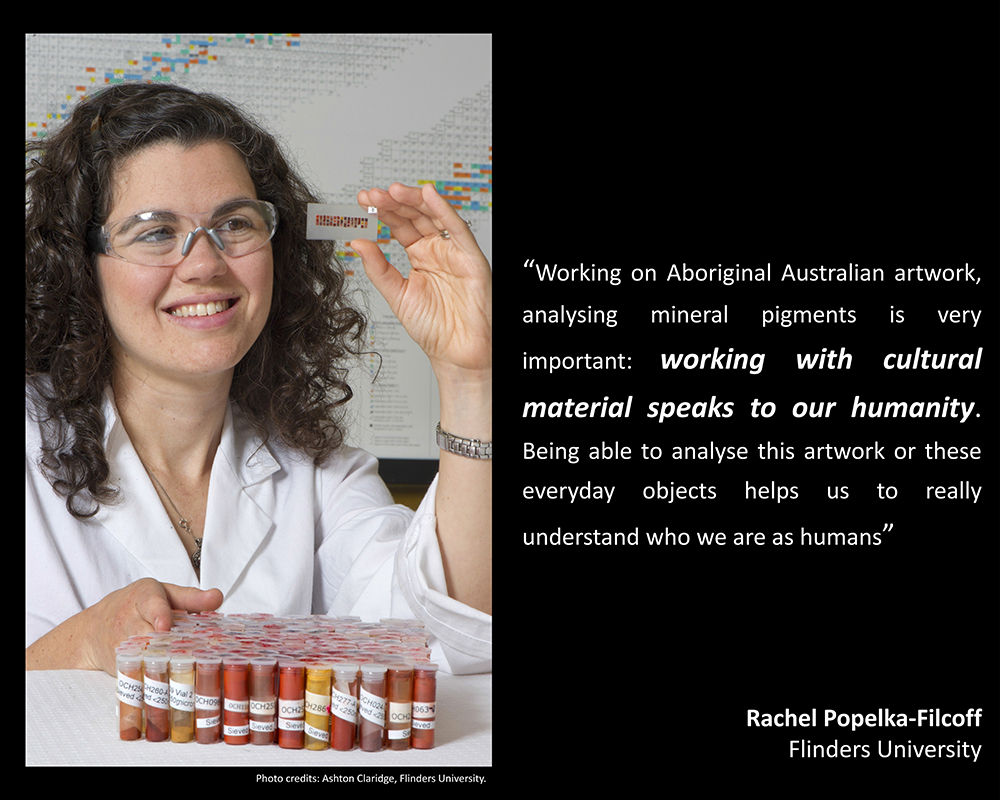 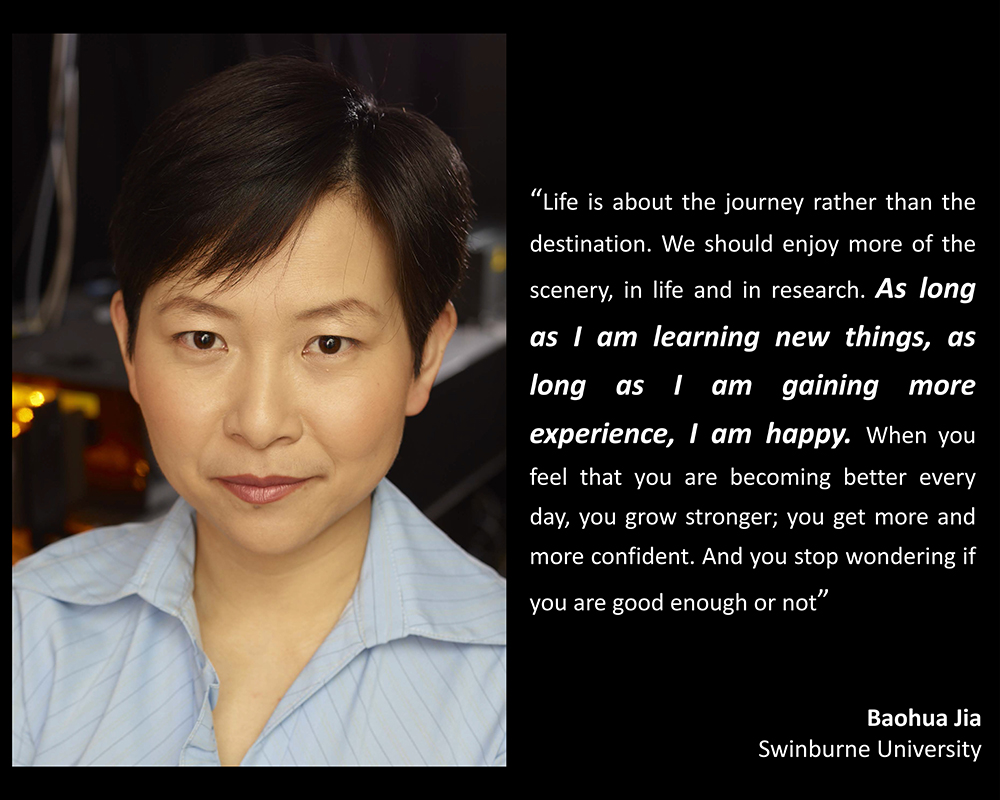 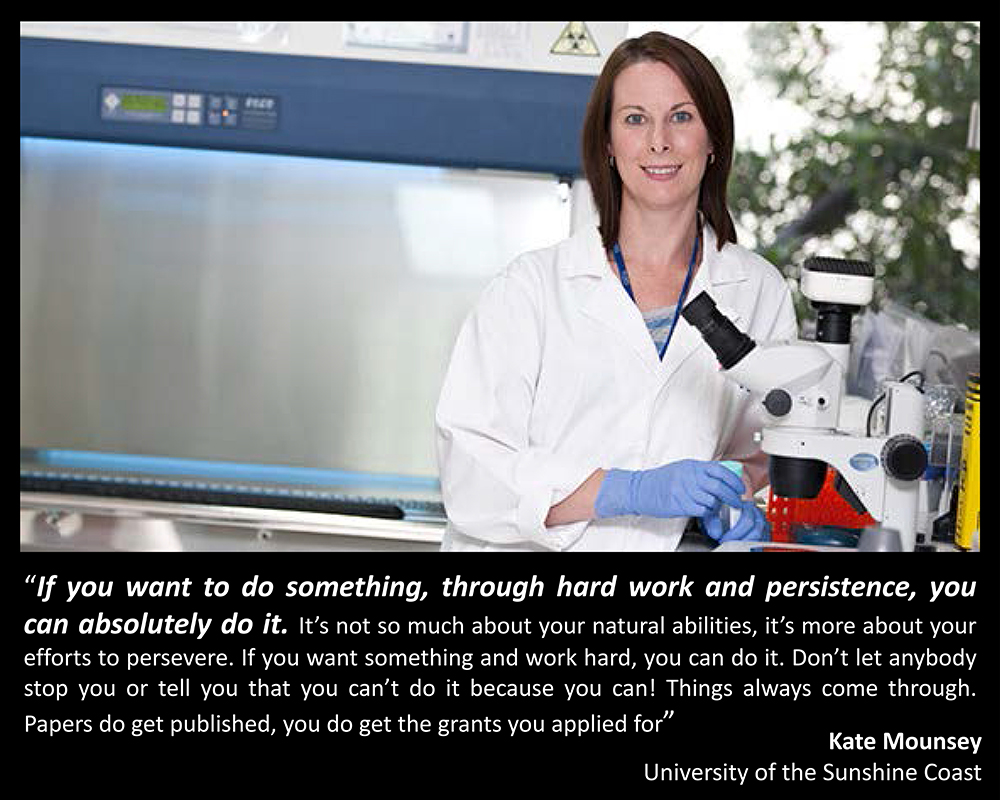 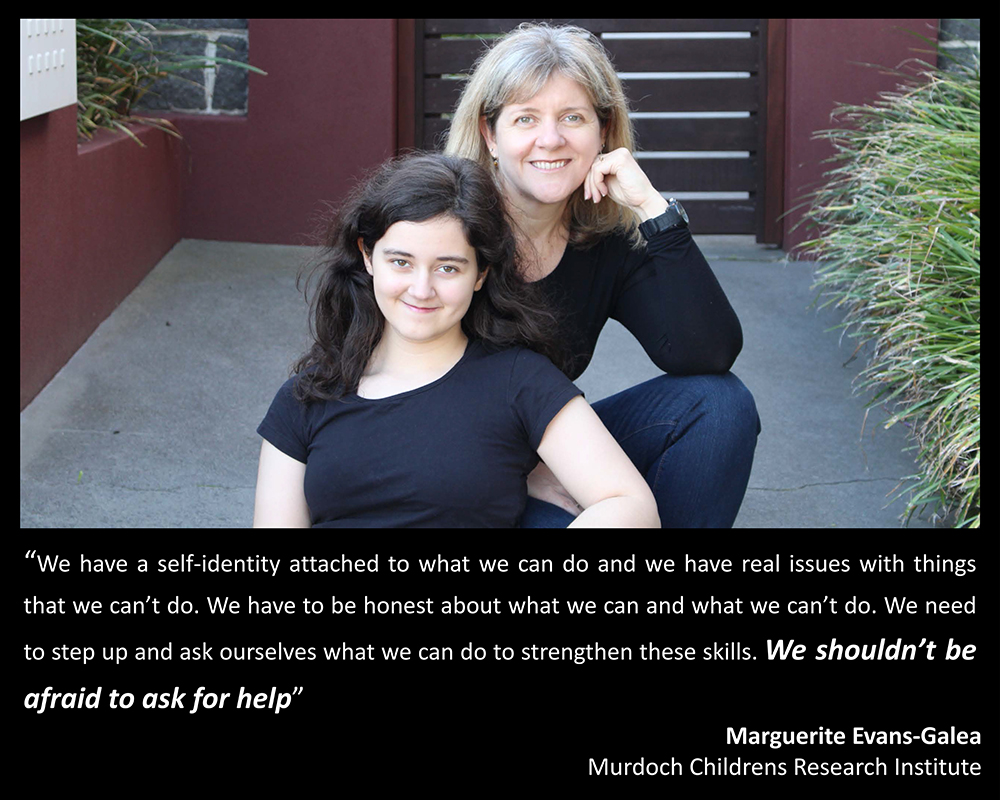 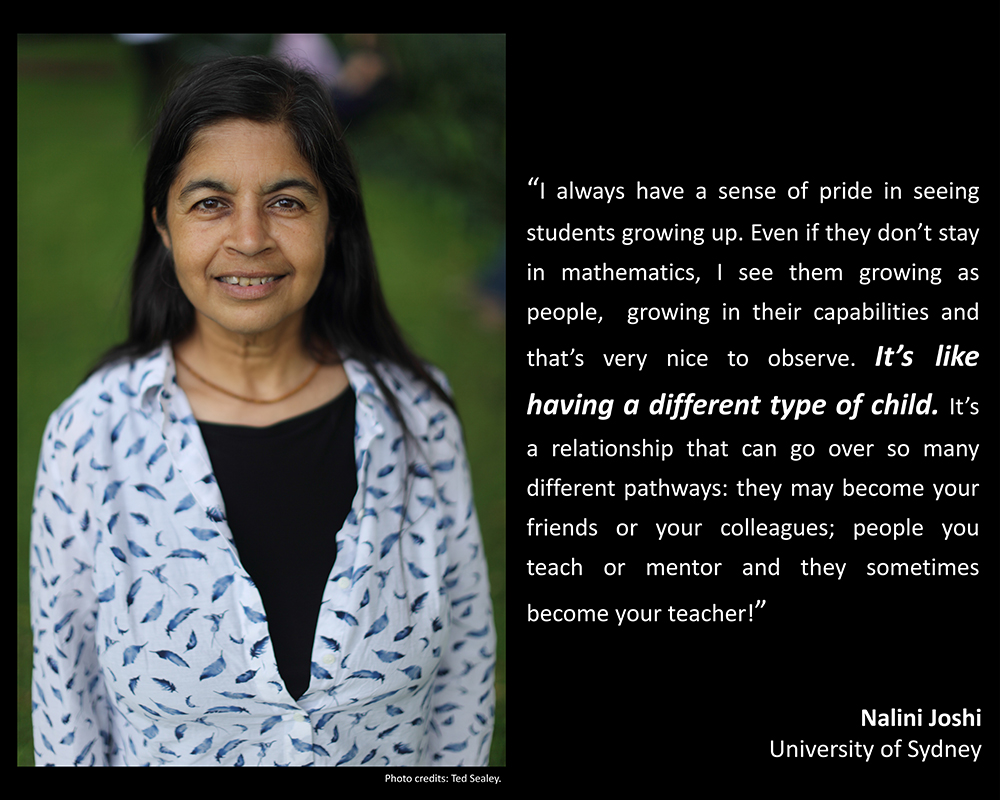 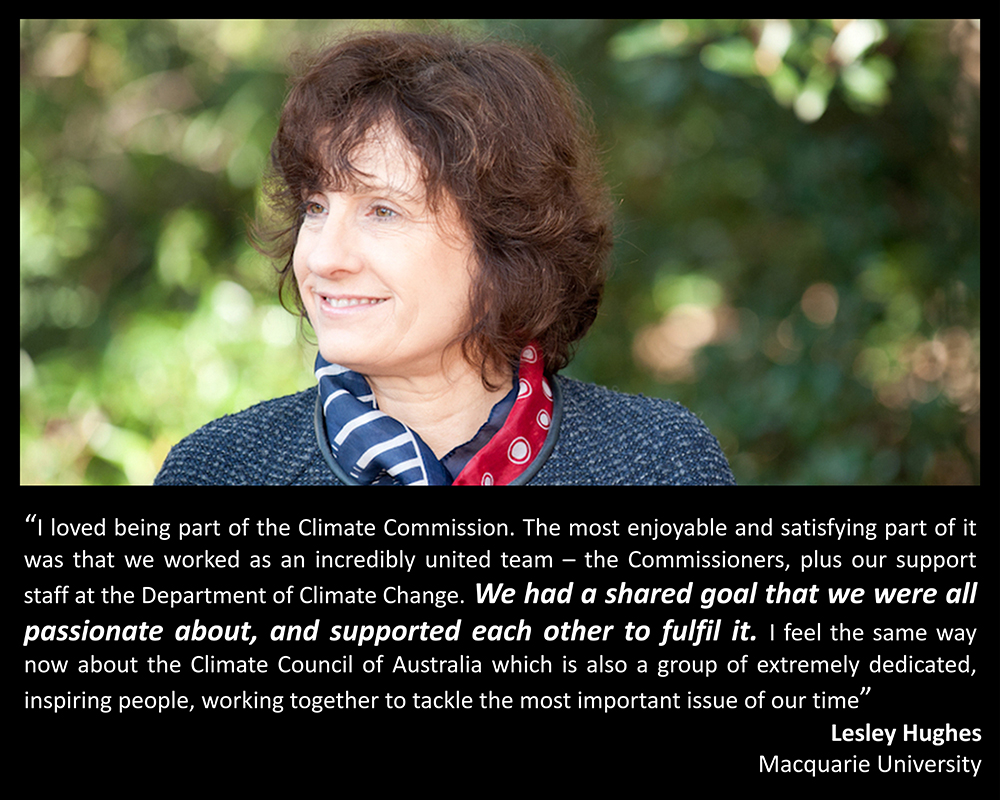 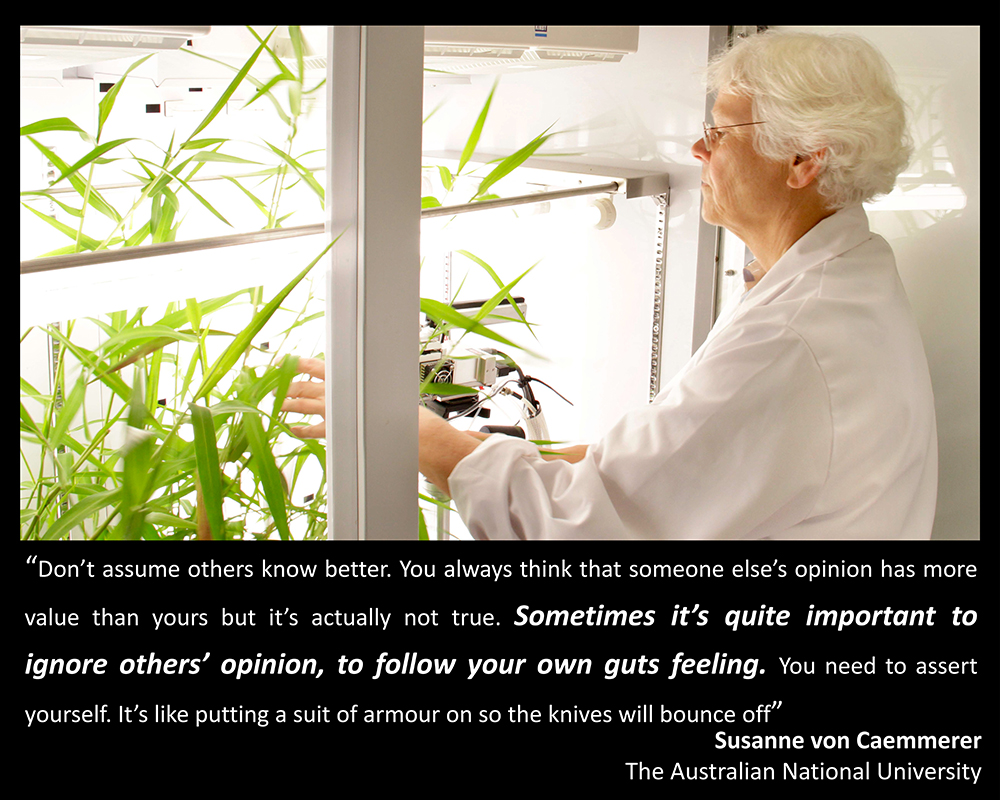 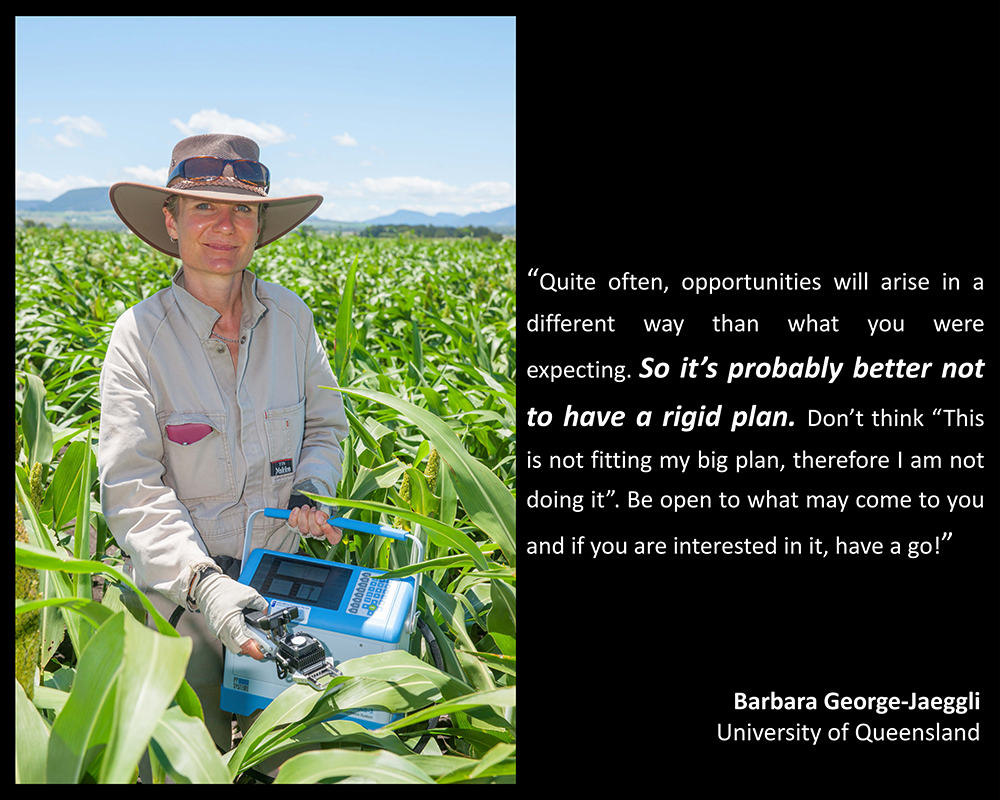 Success in science is defined with a very narrow set of criteria. Some more criteria could be considered for national university rankings or the attribution of prestigious, national prizes; components such as gender balance, diversity and or wellness of staff could be assessed. This would be a great incentive for cultural changes.

Education and the way we, as a nation, talk about science, is another key point. STEM can change lives, and can save lives. Science as a career should be talked about as it is: an incredibly rewarding, life-transforming, mind-opening experience. By doing so, we could spark a much wider, gender-neutral interest in STEM.

And at the more local scale? For a start, Australian universities and other local research institutions can also implement simple yet powerful changes to attract, keep, support and promote women in science.

An easy starting point is to address some practical issues: making sure, for example, that institutions have a dedicated webpage for women providing information about maternity/parental leave, describing specific support available coming back from leave or travel grants covering costs for dependents, or even simply give the location of family rooms in the building.

Another important step for universities and research institutions is to make sure that workshops and conferences they organise are gender balanced, as well as committees. This sends a powerful message to PhD students and early-career researchers.

Or how about promoting women in science from a particular institute and outside? Why not organise and run a wikibomb to create Wikipedia pages for women in a specific field? Only a few women in science are visible online and in the media. By being seen, by being part of the conversation, they become positive role models in the flesh for the next generation of female scientists.

Finally, institutions should allow time and space to foster mentoring and encourage mentoring. Mentors and champions can help build a successful career, overcoming barriers and defining alternatives. They can be the difference between leaving and staying in science, especially at the transition step to leadership roles. This transition period is particularly critical for women, as it is often the time when they start a family.

By taking the first step, by making change a collective decision, by sharing stories, by starting the conversation and by fostering a supportive environment, we can all make sure that Hannah and Kate stay in science, we can all start having a positive impact on gender equity, to make science and society more balanced places.

This article is based on an exhibition in Canberra held as part of National Science Week. The League of Remarkable Women in Science exhibition showcases the work of 40 female scientists who work in areas such as dark matter, spiders and crop yields. Anne-Sophie Dielen and Britta Förster interviewed the scientists for the exhibition. Their work is also featured on the blog The League of Remarkable Women in Science. The exhibition runs until August 31 at the CSIRO Discovery Room.

Anne-Sophie Dielen is a molecular biologist and biochemist at The Australian National University.

Dr Britta Förster is a Research Fellow at The Australian National University, working in the ARC Centre of Excellence for translational Photosynthesis.