A tale of two countries

The mounting gap between assessments of the Abbott Government.

How the Australian Government sees itself is increasingly different from how it’s seen by the electorate, writes John Hewson.

I am struck by the rapidly mounting gap between the assessments of the Abbott Government about itself, its performance as a government, and our economy, and the views of consumers, businesses, and the electorate more broadly.

As we moved this week to the end of our national Parliament for this year, several spokespeople for the Government started the week by proclaiming 2014 as a very successful year – we abolished the mining and carbon taxes, stopped the boats, signed three free-trade agreements, led a successful G20 Summit, and started the Budget repair task, all in an economy where business and consumer confidence were back on their historical average, and our economy was performing as expected.

Somehow they chose to ignore the loss last Saturday of the one-term LNP Government in Victoria, and the second Newspoll in a row suggesting that the Abbott Government was still 10 points behind on a two-party preferred basis, and that Abbott had slid further as preferred PM.

The economic illusion was also shattered, somewhat, on Wednesday where it was reported that the GDP growth rate in the September quarter (0.3% for the quarter, and 2.7% for the year) fell well short of expectations and, indeed, revealed that our economy had slipped into an “income recession”. 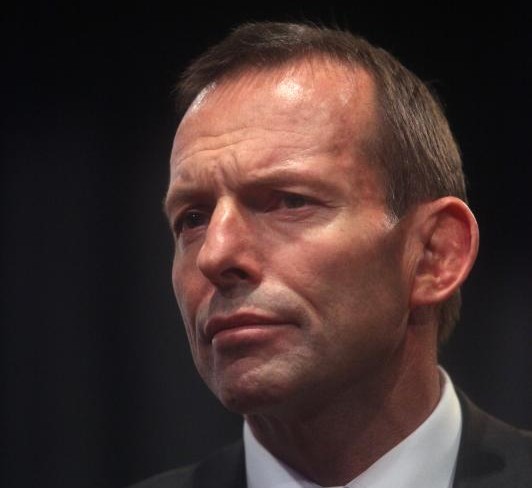 Now that Joe Hockey has these latest growth numbers he will be under pressure to release the MYEFO – the Mid-year Economic and Fiscal Outlook – where he will have to admit that the Budget deficit for this year is way off track, with the prospect of sustained deficits far into the future.

He will also have to admit just how wrong were his economic forecasts made at the time of his first Budget, the ’emergency Budget’, just last May.

Despite the ‘claimed successes’ of 2014, the reality is an emerging economic and political disaster for the Abbott Government.

Foreign policy ‘successes’ are quite ephemeral to an electorate struggling with the costs of living, and ‘successes’ like the abolition of the carbon tax, don’t make sense if it is a real ‘Budget emergency’, let alone against the longer-term imperative of a significant and urgent response to the challenge of climate change.

The Government has also failed with its so-called ‘reforms’ of health and education, failing to get Senate approval for both the $7 co-payment, and the deregulation of universities.

Whatever you may think of these two initiatives, the Government’s particular failures were the ‘inequity’ of the measures themselves, and the failure to present them in the context of detailed health and education policies, where the electorate could hope to understand ‘why’ the changes were being proposed, and to what overall benefit.

The Government has also failed badly in not providing an overall narrative/strategy seeking to explain just what they are on about, how the various policies fit together and, most importantly, how they see our economy making a transition from a resources boom to whatever – telling us just where the promised economic growth, jobs, and rising living standards are to come from.

There are many more “barnacles” on their position and performance than they have yet to admit or address!

This piece was published in Southern Highland News: http://www.southernhighlandnews.com.au/story/2742059/a-tale-of-two-countries/?cs=4159