PHOTO: The US Army

PHOTO: The US Army

The centre of international power is returning to Asia, but what does that mean for the US-Australia alliance?

China’s rise poses the first test of the 21st century for the US-Australia alliance.

After two centuries of relative weakness, the centre of international power is returning to Asia, where it resided before the industrial revolution. As resident powers on either side of the Pacific, the United States and Australia have much to gain from Asia’s ascent. And as architects of the international order, much is at stake.

The United States and Australia have played a major role in helping China to rise, and the benefits of Beijing’s growth are substantial. Since opening and reform began four decades ago, China has brought hundreds of millions out of poverty and joined Japan as an engine for regional economic growth. China  is Australia’s top trading partner and the United States’ second, behind only Canada. China’s mass gives it the potential to play a vital role in reinforcing international peace and prosperity.

However, the risks associated with Asia’s ascent are also becoming more evident.  Six of the world’s nine nuclear-armed powers are in the Indo-Pacific region (the United States, Russia, China, North Korea, India and Pakistan). China’s rapid military modernization has positioned China as the world’s second largest military spender. Elsewhere in the region, from India to Southeast Asia, countries are responding to China’s military modernization by developing their own military capabilities, leading to concerns of a regional arms race.

Moreover, China has used its newfound political, economic and military might to intimidate smaller states. Chinese pressure in the East China Sea, South China Sea and the Himalayan Mountains is increasing tensions throughout the region. This ‘Asian paradox’ – that economic cooperation and security competition have grown in tandem with each other – is unmistakable. Indeed, most US allies in the Pacific now trade more with China than with the United States (though reciprocal investments with the United States dwarf capital flows involving China). At the same time, surveys suggest that nearly all regional states prefer a US–led order to a Sino-centric order. 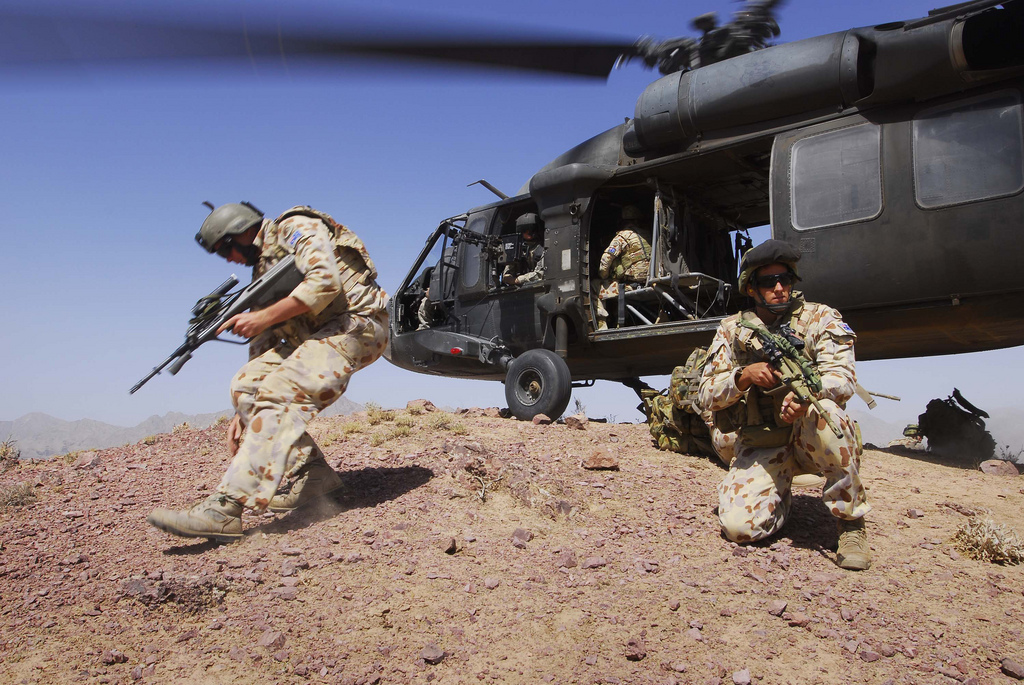 Do the complexities of Asia’s ascent mean that the United States–Australia alliance is now entering its twilight years? Leading Australian political figures now debate whether this paradox presages the termination of the region’s US–led alliance system. Some Australian leaders worry that Washington has grown distracted by crises in the Middle East and Europe, inhibiting the heralded ‘pivot to Asia.’ Other Australian officials are growing worried about China’s rise and the potential for entrapment in a conflict by the United States. This anxiety dates back to at least 2004, when Foreign Minister Alexander Downer surprised Washington by stating that Australia’s obligations under the ANZUS Treaty would not extend to a Taiwan Strait contingency. In 2014, Defence Minister David Johnston made an almost identical claim with reference to the East China Sea. In short, some in Canberra are growing concerned about entrapment by the United States.

Meanwhile in Washington, some policymakers are becoming worried about abandonment by Australia in the event of future tensions with China. When Australia’s 2013 defence budget fell to its lowest levels since 1938 (when measured as a percentage of GDP), US concern grew. Debates in Canberra have some senior US officials quietly questioning whether Japan may replace Australia as the most trustworthy US ally in Asia. This concern in Australia about entrapment and in the United States about abandonment is the main challenge for present day alliance managers.

These trends represent a reversal of sorts for the alliance. For much of Australia’s history, its leaders have been nervous about abandonment by its primary ally (initially Great Britain and subsequently the United States). Australia’s record of fighting alongside US forces in every major conflict since the First World War is due in part to the desire to ensure  that London and Washington would remember Australia’s sacrifices abroad and come to its aid if needed.  At the same time, the United States has viewed Australia as  indispensable and has seldom worried about Canberra’s support.

Alliance tensions are on display today due to the fact that China’s expanding military capabilities and increasingly assertive behavior has raised the risk of regional conflict, despite growing economic interdependence. During the Second World War and the Cold War, both allies embraced the risk of entrapment because  they had no other choice. Today however, some question whether the alliance remains necessary in the midst of Asia’s ascent. This ongoing debate is a symptom not only of different national circumstances, but also of the lack of a shared strategy for shaping China’s rise. 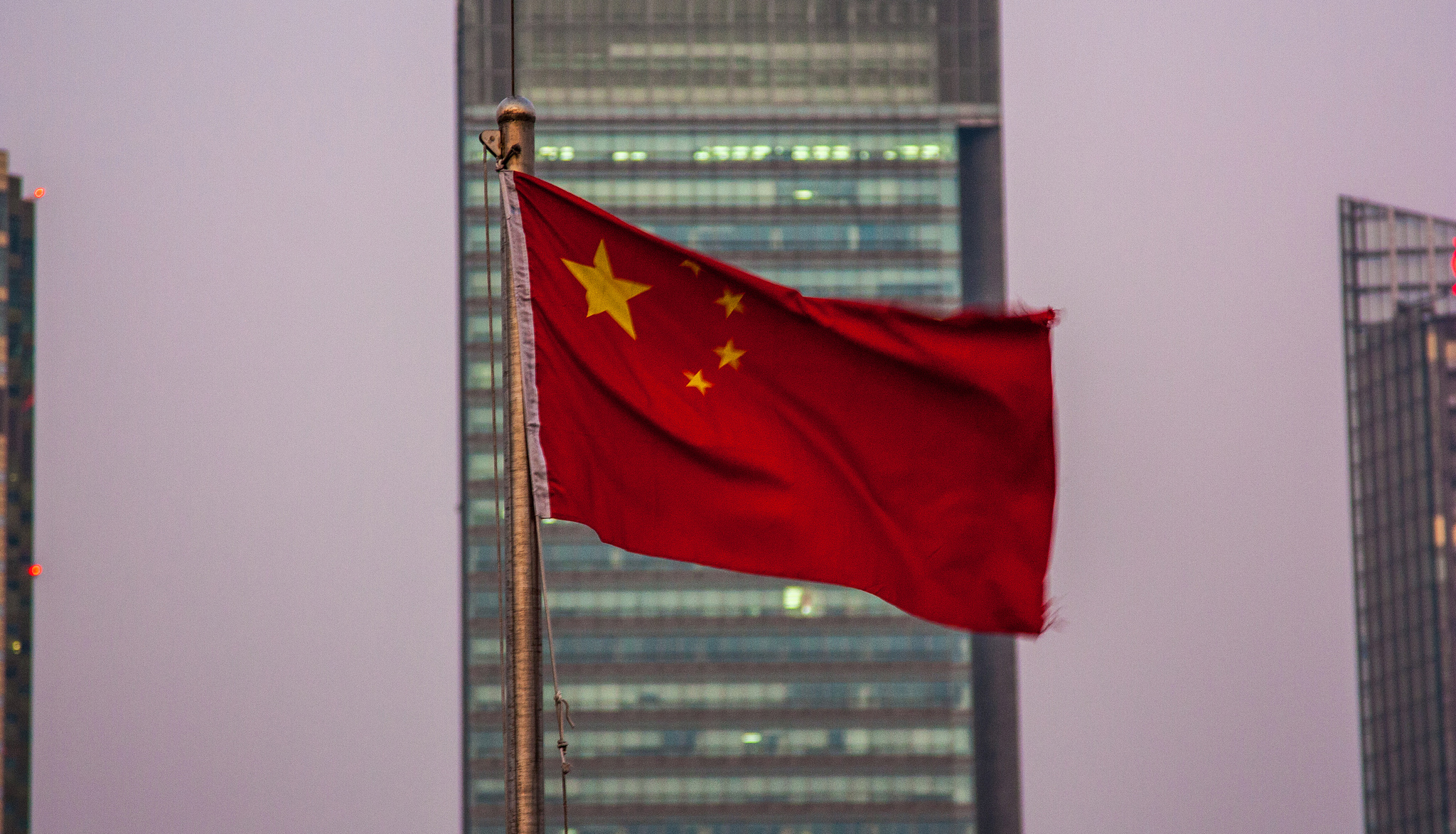 We believe that current trends only reinforce the importance of the alliance, and that its future is as bright as its past. In the post-Cold War era, US alliances have not shown signs of decay – quite the opposite. In public opinion polls US allies in Asia consistently express strong support for their security relationship with the United States, and most states in Asia have sought to strengthen rather than dilute those ties. This is particularly true of Australia.

The institutional and ideational foundations of the United States–Australia alliance are deep and enduring, but no alliance should be taken for granted – particularly during periods of major structural change such as that now transpiring in Asia. We suggest three areas of priority for leaders in Canberra and Washington. First, the United States and Australia should ensure that their focus remains on the Indo-Pacific, even while cooperating on out-of-area missions that are critical to military interoperability. Second, the alliance should serve as a central hub for Asian regional order and architecture, helping to connect not only the United States and Australia, but other allies and partners such as Japan, India, and Indonesia. Third, the alliance should focus on leading in the management of shared maritime challenges, particularly those posed by Chinese activities. By working together and embracing these priorities, leaders in Canberra and Washington can drive the alliance forward to meet the emerging challenges of an ascending Asia.

This article is an edited extract from a new report launched today, ‘The ANZUS Alliance in an Ascending Asia’, the latest paper in the Centre of Gravity series produced by the Strategic and Defence Studies Centre at The Australian National University.

Michael J Green is senior vice president for Asia and Japan Chair at the Center for Strategic and International Studies (CSIS) and an associate professor at the Edmund A. Walsh School of Foreign Service at Georgetown University.

Zack Cooper is a fellow at the Center for Strategic and International Studies (CSIS).

Brendan Taylor is an Associate Professor and Acting Director of the Coral Bell School of Asia Pacific Affairs at ANU.

Peter J Dean is a Senior Fellow in the Strategic and Defence Studies Centre and the Australian Command and Staff College.