The age of disentitlement

Are we all ‘lifters’ or ‘leaners’, or are we both asks Peter Whiteford.

Are you a ‘lifter’ or a ‘leaner’? Or is the welfare picture more complex than public discourse suggests?

The 2014 Federal Budget has undoubtedly been the most controversial for many years. More importantly, some of the justifications given for these measures appear to reflect a significant shift in the long-standing values underlying Australia’s targeted welfare state.

While about $146 billion or 35 per cent of the Federal Budget will be spent on social security and welfare this year more than half of the total projected expenditure cuts would come from Department of Social Services programmes between 2014-15 and 2017-18.

The young unemployed and families on benefits and some of those in low paid work are amongst the poorest groups in the Australian community but would have experienced cuts in their disposable incomes of 7 per cent to 18 per cent. In contrast, the proposed deficit levy would reduce the disposable income of a taxpayer on $250,000 a year by less than 1 per cent – and only for two years, while the benefit cuts would be permanent.

Analysis by the well-respected National Centre for Social and Economic Modelling (NATSEM) at the University of Canberra found that the poorest 20 per cent of Australian households would forgo $2.9 billion over four years due to proposed social security changes. By contrast, the wealthiest 20 per cent of households would suffer a $1.78 billion hit, some 40 per cent less than the lowest income families – while their average disposable income is more than five times higher. The poorest households have less than 8 per cent of total income but are the source of at least 16 per cent of the proposed expenditure savings.

The Treasurer and a range of other commentators have argued that criticism of the Budget strategy has been political and has drifted to “class warfare lines”. The Treasurer has also argued that social security payments in Australia are too broadly available to too many people, and as a result, less is available for those most in need. In fact, according to the OECD figures cited by the Treasurer Australia has by far the most targeted social security system in the developed world. Indeed the OECD has pointed out that because we direct such a high proportion of our spending to lower income groups, across the board cuts in social spending would increase income inequality in Australia by more than any other country. 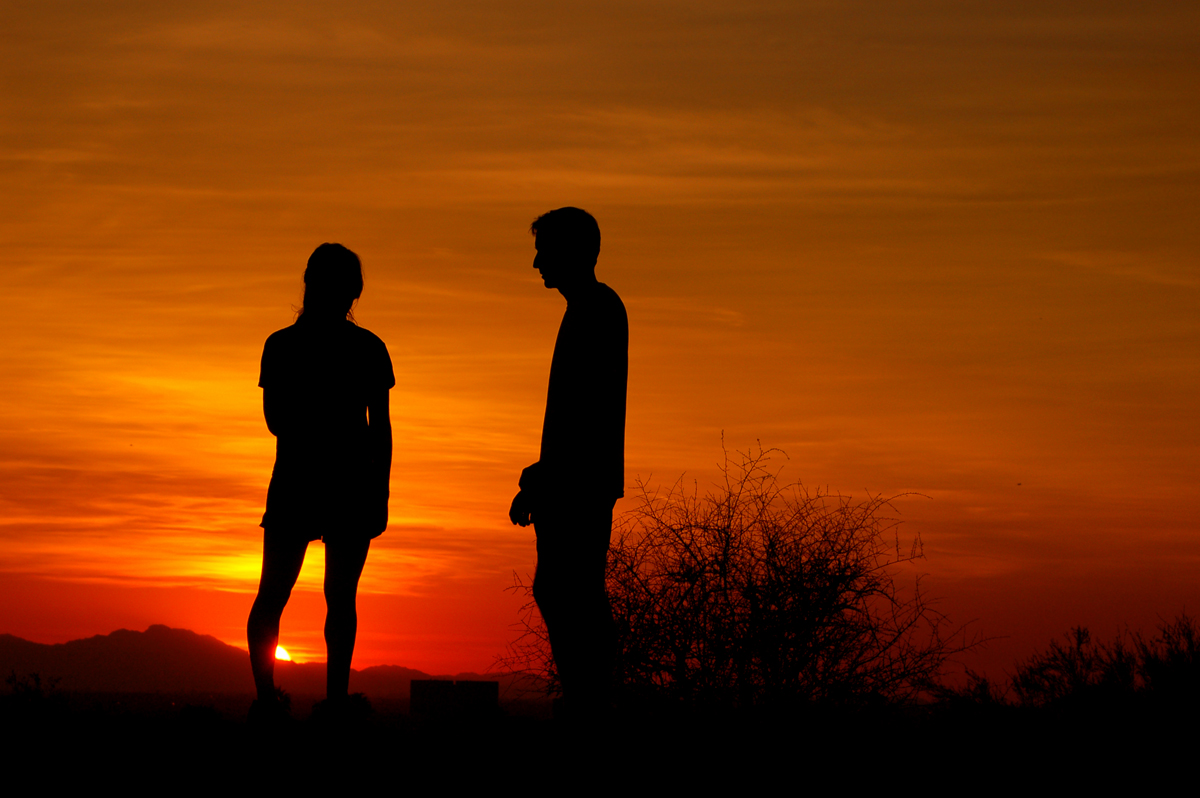 It is also important to remember that while the Budget proposals do involve cuts in family payments for higher income households, they also involved significant cuts to low income families once their youngest child goes to school.

Some of the families most adversely affected would be lone parents who have already lost significant amounts in being moved from Parenting Payment to Newstart starting under the Howard Government in 2006 and continued subsequently by the Gillard Government.

Cuts in Newstart for the young unemployed also have the harshest impact on a group whose real benefit levels have essentially remained unchanged for most of the last 20 years and who therefore have not enjoyed any of the benefits of the substantial increases in real incomes enjoyed by most households since the early 1990s. As it is, OECD figures show that Newstart currently provides the lowest level of income replacement for the short-term unemployed of any rich country.

Rather than more effectively targeting assistance to those most in need, these proposals take most away from the poorest – if anything a form of “reverse targeting”.

The philosophical shift embodied in the Budget proposals reflects a commitment to “end the Age of Entitlement”, but it goes further than this in suggesting that Australian society can be divided into “lifters” and “leaners” – or what has been called in the United States “makers” and “takers” and in the United Kingdom “strivers and “skivers”.

The reality is that this is a false dichotomy – the vast majority of people are lifters and leaners at different times in their lives. More than half of the people receiving social security payments – and the greatest net beneficiaries of the welfare state – are people over 65 years, most of whom have paid tax for most of their working lives. Women are over-represented on welfare payments primarily because they are mainly responsible for caring for young children and also commonly responsible for caring for people with disability and the frail elderly.

Australians like everyone else in the world are vulnerable to risks – being retrenched and losing their jobs, seeing their family relationships breakdown, and most commonly becoming ill or experiencing injury, either personally or to someone in their immediate family. As a result of these risks people’s incomes drop and they come into contact with the welfare system.

Longitudinal data show that over a period of roughly ten years two-thirds of working-age households in Australia include a person receiving a welfare payment at some point in time, but just over one per cent remains primarily dependent on welfare for a decade. For young people the figures are even more striking – around 80 per cent have received a welfare payment some time between 2001 and 2009, but less than one-third of one per cent were continuously dependent on welfare for all of this period.

While many features of this year’s Budget have been rejected by the Senate – and also by the majority of the public – there are real long-term fiscal challenges that need to be addressed. Population ageing will soon start to have a much more significant impact on the costs of the social security and health care systems. For example, the Grattan Institute (2013) has estimated that on current trends there could be a deficit of 4 per cent of GDP by 2023 (2.5 per cent at the Federal level).

There are significant needs in the community – leading to recent reforms to introduce greater support for disability services, for aged care and nursing homes, for dental care and to improve equity in the education system. These reforms need to be properly funded. Indexation provisions for unemployment payments are inadequate as are current benefit levels. Recent Budgets have raised similar risks to our system of family payments.

Overall, the Australian social security system is one of the most financially sustainable in the developed world, but there are real challenges to be faced. No matter how tightly targeted the current system is it remains true that welfare could be better targeted, but the Budgetary gains are not significant unless very difficult decisions are taken. There are many alternatives to those proposals rejected by the Senate, but they still involve complex trade-offs. There needs to be a genuine sharing of the burdens of adjustment and an open and informed public discussion of credibly pathways to balancing future spending and taxation.