The beginning of the end?

The impact of the Abbott government co-payment proposal.

Is the proposed co-payment the first step towards dismantling Medicare, asks Laurann Yen.

It may never have delivered on the promise of free and universal health care, but Medicare still holds a treasured place in Australian policy.

In the past 30 years, beyond tinkering at the edges, no government has been game enough to risk the public’s wrath by altering it.

But in the most recent budget, the Abbott government proposed a significant change to Medicare policy—a mandatory $7 co-payment for visits to the doctor. The justification was that the payment would create a pool of funds for medical and health research, a new twist to the principle of ‘user pays’.

Opposition from the Liberal party to Medicare is not new. The Fraser government removed the original Medibank in 1981. However, the Howard government sensed that removing Medicare carried an unacceptable electoral risk. 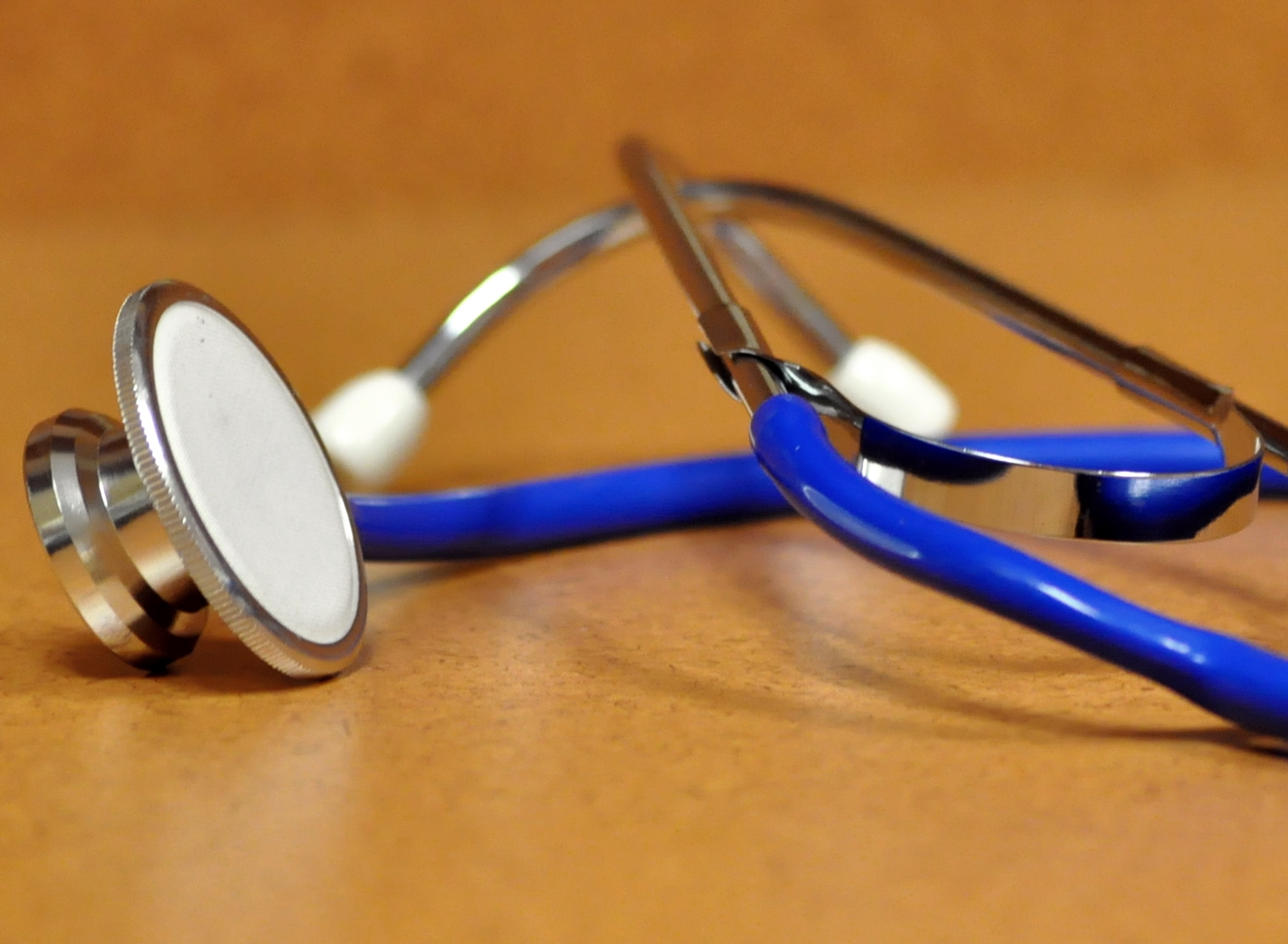 Given the changes put forward by the government, we should consider whether the underlying policy intention of the proposed co-payment is a first step in the removal of a taxpayer-funded health insurance system.

The proposed co-payment has raised concerns for consumers and for consumer and welfare advocates. They highlight the risks of delayed attendance and reduced use by income-sensitive consumers, often the sickest, poorer members of the community.

General practitioners have also flagged their opposition to the co-payment, despite government belief that the proposal had their support.

Additionally, it has been suggested that it would cost around $17 to collect the $7 (factoring in any collection of bad debts). Since only $2 of the fee goes to the GP, it’s hard to see that they could be supportive of the process, even setting aside the concerns they share with patient and advocate groups.

Cutbacks to the welfare state, including tax-funded support for health care, are a feature of contemporary Western economies—even the UK’s NHS is facing the prospect of increasing privatisation. This trend is especially prevalent when governments feel that they are facing hard times and the long-term bills of welfare support with a shrinking taxpayer base.

Treasurer Joe Hockey has spoken of just such hard times and of the need for the community to face-up to the consequences of a sense of entitlement, particularly when it comes to services that government believes are not sustainable under current taxation and financial arrangements.

In a country proud of its ‘fair go’ culture, how is it that a policy that appears to be so directed towards the least well off can be floated? For low-income earners, $7 makes a real difference. How can this be made acceptable in the eyes of the electorate?

Governments have a number of strategic choices when reversing ‘common good’ policies, like universal health care. They can change the policy and brazen it out, arguing that the policy is necessary (hard times), beneficial (reduction in frivolous use) or not of their making (the decisions of the previous government have created the economic hardship).

Alternatively, a government might change the policy by default, altering the way benefits are granted or increased; as it does when raising the retirement age or linking pension increases to markers that give a less generous result.

Either way, the outcome is the same; reduced costs to government and reduced tax-funded benefit to some citizens.

Government can also change the policy arena by cost-shifting, in this case so the states become responsible for more Medicare costs with those who can’t afford the surcharge going to hospital emergency departments instead.

With Medibank Private now offering preferential access in primary care for those with insurance, does the co-payment mark the beginning of the end for Medicare? Will we all move from tax-funded to personally-funded insurance that will include primary health care?

This may be the opportunity to revisit the dual insurance system that Australia has operated since 1974, but care is warranted—Medicare has, in all comparisons of cost, quality, equity and effectiveness, served us well.

It’ll be a brave politician that performs major surgery on this system.

Laurann Yen is a senior research fellow with the Australian Primary Health care Research Institute, and a PhD Scholar at Crawford School of Public Policy, The Australian National University.