Will China’s rising economic power really equate to global political power rivalling that of the US? John Agnew explores the likely geopolitical outcome of China’s rise.

Geopolitically the world may be transforming into a more multi-polar and decentralised place, organised around regional great powers such as China, Brazil and Russia, rather than based on a worldwide political-economic hegemon such as the United States. The recent shift has been so revolutionary, however, that it has led many people to envision China as the emerging dominant global power because of its evident new economic significance. According to this scenario, emerging economic strength is evidently a predictor of future global geopolitical significance.

So far this perception of China’s likely eclipse of the United States is probably mistaken. The rise of China to global centrality is based on projecting its high rates of domestic economic growth since the 1980s into the future. Yet, maintenance of 15 per cent per year economic growth has never happened to any country in modern history. China will be no exception. Since 2014 its rate of growth has begun to slow down significantly.

Of course, most Americans see somewhat fewer of the proceeds from the global significance of US business than they once did. This and the declining productivity of the US economy in recent years probably accounts for why so many Americans share the view that the US is in economic decline and leads them to support populist politicians who promise to “Make America great again.” In fact, US manufacturing has prospered in recent years through investment in technology even as the number employed in previously high-paying jobs has gone down.

Although only 167 of the world’s top 500 corporations by assets, market value, profit, and sales are “domiciled” (for tax purposes) in the US, 46 per cent of all publicly listed shares of the top 500 are owned by US firms. This figure reflects the massive inroads US firms have made overseas, largely through merging with or acquiring foreign-domiciled companies. It also shows how globalised US firms truly are. 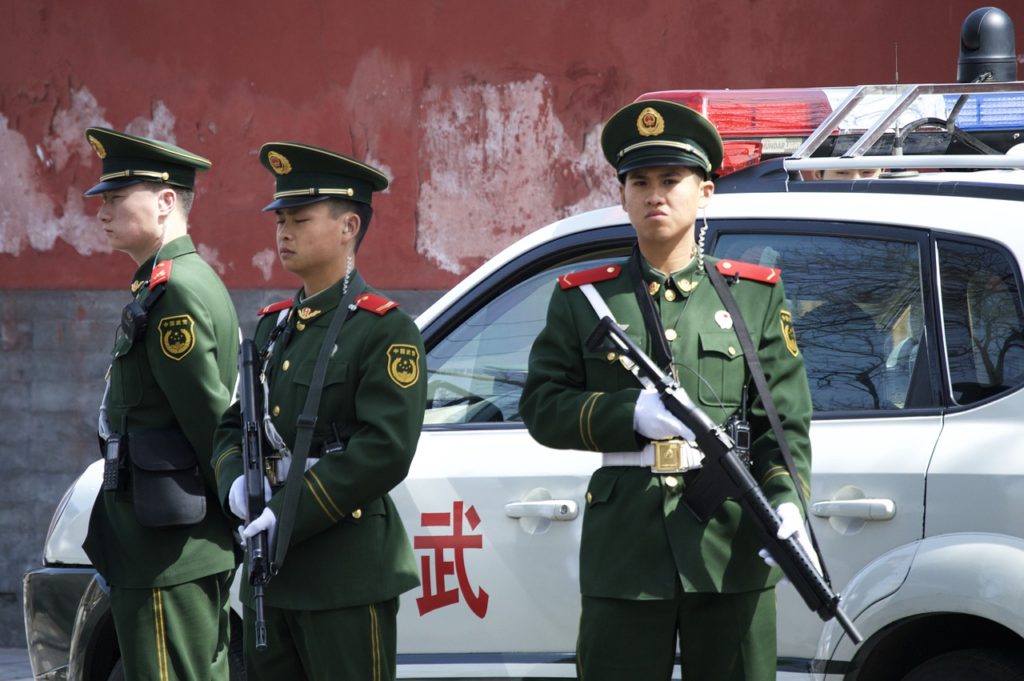 The US dollar and the US central bank, the Federal Reserve, also remain absolutely central to the world financial system with the dollar continuing to be the main currency for all global transactions and reserves held by foreign central banks, and the central bank the “lender of last resort” in the face of not just of US national but global financial crises.

The economic crisis of 2008-11 that first seemed to suggest a collapse of the existing system in North America and Europe in particular did not create any sort of geopolitical watershed. During that period, many banks failed and others were bailed out by huge government subsidies. Major central banks resorted to printing money on a massive scale. As yet, at least, this economic disaster has not produced a reaction against the excesses of the previous decades. Indeed, since 2008, the situation would seem to have returned to business as usual.

In short, the world economy is obviously not independent of geopolitical direction. Globalisation has been an American-directed project. But that project rests first and finally on the “liberation” of capital from the constraint of state territory.

The term “economy” was at one time frequently closely connected to the idea of national economies, but since the nineteenth century, it has most often been construed in terms of buyers and sellers operating in markets. This meaning goes back to the term “capitalism,” invented to describe a world in which the means of production and circulation is privately owned. The proceeds from production and circulation (capital) are accumulated in the hands of the owners. Under globalisation, therefore, the economy is increasingly in the hands of capitalists operating potentially beyond the confines of particular countries.

Of course, this could all come crashing down, and along with it the global supply chains and world trade routes that draw the world economy together, if the United States succumbs to an “America first” ideology that leads to economic nationalism and the complete break-up of the world into regional spheres of influence.

However, two things mandate against this and should be recognised by policymakers. One is the fact that China, the US, and other countries are bound together by a global financial system that has no absolute national winners and losers. The other is that without a dramatic decline in their standards of living, manufacturing jobs will not be returning to the US or other highly industrialised countries. Technology, not globalisation, is largely to blame.

John Agnew is Professor of Geography at the University of California, Los Angeles.