The limits of multilateralism

Time to wave goodbye to redundant, overlapping institutions, and focus on one or two that can really make a difference

Asia-Pacific’s institutions are competing for influence and authority, leaving all of them less effective than they could be, writes Mark Beeson.

One of the distinctive features of the contemporary international order is the role played by multilateral organisations. Ever since the United States became the dominant force in international affairs in the aftermath of the Second World War, institutionalised patterns of cooperation have been an increasingly important part of the way the world works.

Despite criticisms that some of these institutions, such as the World Bank and the International Monetary Fund, are either instruments of American hegemony and/or lacking in legitimacy, there is general agreement that they have been closely associated with the remarkable period of economic liberalisation and development that has taken place over the last 50 or 60 years.

Now, however, there are growing doubts about how effective such institutions are in actually dealing with the recurrent economic crises that plague the international system and which seem so resistant to remedy. Even the creation of new institutions that are either designed to respond to crises, like the G20, or to promote future economic liberalisation, such as the Asia Pacific Economic Cooperation (APEC) forum, seem incapable of dealing effectively with economic disorder or overseeing the establishment of broadly based trade agreements.

The possible limits of both the G20 and APEC have been on display over the last few weeks. One problem is that these institutions have become hostage to events. Although they were originally created to deal with economic issues, when world leaders get together in the aftermath of shocking events such as the attacks in Paris, the agenda inevitably reflects this. It would be odd and possibly a dereliction of duty if things were otherwise, perhaps.

But the consequence for these organisations is that their original purpose may be overshadowed. In APEC’s case, the fact that it was already competing for influence with a growing number of institutions and initiatives such as the Trans Pacific Partnership and the venerable World Trade Organization, has meant that questions have inevitably been raised about its very purpose and continuing relevance.

The effectiveness or otherwise of such institutions has been thrown into sharp relief by the deteriorating security environment in the Asia-Pacific region. The so-called ‘rise of China’ and its increasingly assertive, even aggressive, foreign policy in the South China Sea, has heightened tensions between the region’s most powerful states and highlighted the limited ability such institutions have in resolving differences. 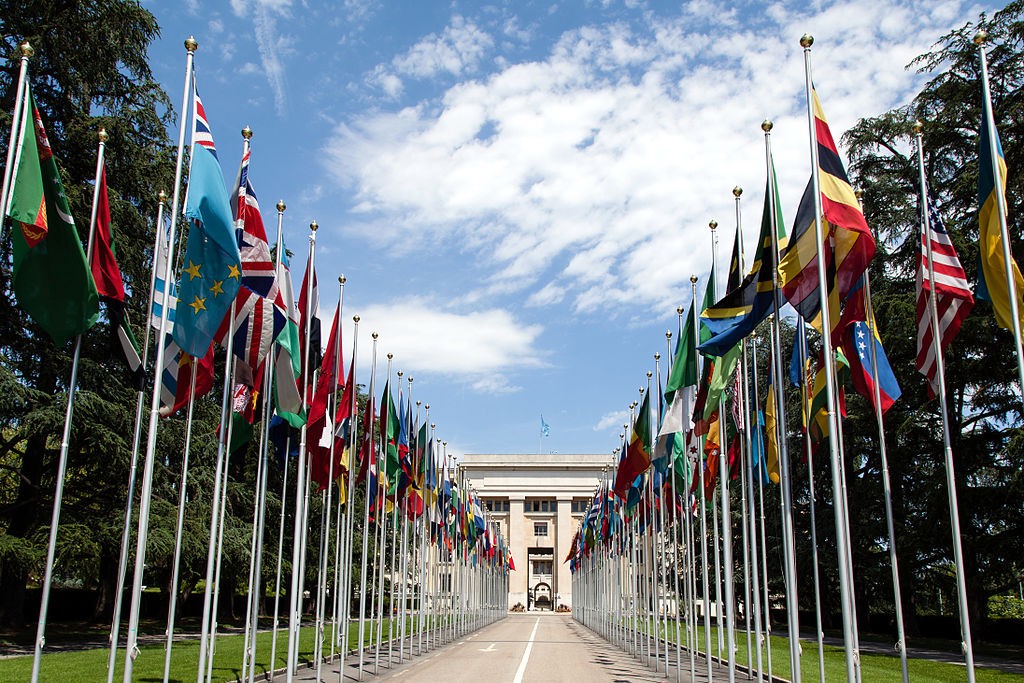 At one level this is unsurprising. Organisations such as the G20 and APEC were never intended to deal with security issues of this sort. That they have become so is testimony to both the growing tensions in the region and the fact that alternative institutions that were intended to deal with security issues have generally proved woefully ineffective.

The ASEAN Regional Forum (ARF) is the quintessential case in point in this regard. Originally established in the 1990s in the aftermath of the ending of the Cold War, it ought to be an organisation whose time has unambiguously arrived. On the one hand, security issues are top of everyone’s agenda in the Asia-Pacific. On the other, it contains all of the region’s most important security actors – even North Korea is a member.

More on this: ASEAN as the new global manufacturing hub? Don’t hold your breath
And yet the ARF has been conspicuous by its absence. This is entirely unsurprising and a function of the way this organisation was designed and operates. Its modus operandi reflects the so-called ‘ASEAN Way’ of consensus, voluntarism and non-binding agreements that were the hallmark of the ASEAN grouping upon which it is based. Unfortunately this means that ‘difficult’ issues that might make members feel uncomfortable are scrupulously avoided.

In practice this means that not only are contentious topics such as the region’s unresolved territorial disputes and Chinas’ foreign policy not addressed, but expectations about the ‘socialisation’ of regional powers into western ways of diplomacy and multilateral mediation are unlikely to be realised.

On the contrary, China has begun to establish its own rival multilateral institutions such as the Shanghai Cooperation Organisation and the recently inaugurated Asian Infrastructure Investment Bank. As a result, we are seeing the emergence of a different sort of institution that embodies potentially different ideas about the sort of role such institutions should play and the sorts of values and practices they should promote.

The great paradox of the Asia-Pacific region is that it suffers from a surfeit of overlapping initiatives and institutions that compete for influence and authority over various issue areas. The all too predictable result is that none of them are especially effective. From the perspective of China this is potentially not a bad outcome.

Diluting the coherence of potentially effective organisations such as the East Asia Summit, for example, by expanding the membership and range of issues it is expected to address, is one way of ensuring that it will not be able to achieve very much at all. What regional powers ought to do is eliminate some of the redundant, overlapping institutions that currently add little value, and concentrate on one or two that actually have the power and authority to make a difference.

Mark Beeson is Professor of International Politics at the University of Western Australia.