The Middle East: the new Asia?

Australia needs to reimagine its relationship with the Middle East if it wants to capitalise on the trade and investment opportunities in the region.

Despite what images appear on our sensationalised television screens every night, no matter what part of the world we come from, we’re all essentially the same. Australian or Arab. Christian or Muslim.

Like us, most Arabs have never experienced the violence racking their part of the world first hand. They see it like we do; on TV. It’s not part of their everyday lived experience.

In fact we could say, their lives are in general very much like ours, lived for family, work, leisure and enjoyment. They love their children and grandchildren, argue with their teenagers, support football teams, are addicted to their iPhones, look forward to their holidays and have their favourite musicians, movie stars and television shows.

The negative stereotypes we have of each, which are the result of inadequate human-to-human contact, are stopping us from benefiting from each other’s good fortune. And the more we interact economically and socially the more we will realise this.

For Australia that means a conversation at the highest levels of Australian political, economic and cultural decision-making about the importance of striving harder for closer relations with the Arab world. It also means seeding that conversation and thinking among the Australian population.

Despite the current upheaval in some parts of the Arab world, the Australian people have so much to contribute and so much to gain.

The central fact calling for our attention to this task is something that has been happening gradually in front of our eyes in recent decades and has now reached critical dimensions: the growth of the Middle Eastern middle class. 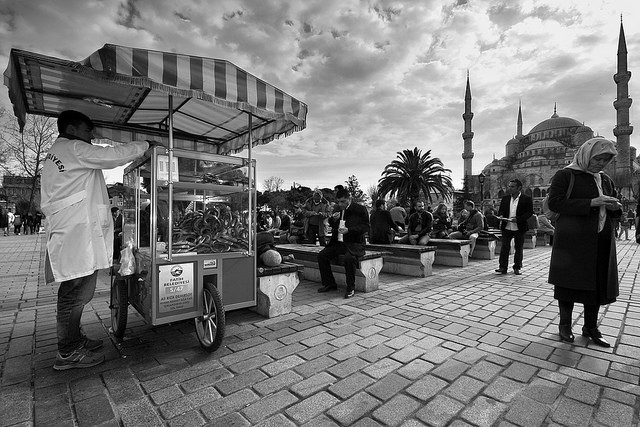 According to the United Nations, this Arab middle class is now estimated to comprise 37 per cent of the 380 million people of the Middle East and North Africa  – some 140 million people. Other measurements have the figure far higher at almost 50 per cent or 190 million.

As these nations urbanise rapidly and seek to close the income and wealth gaps between citizens, they are going to need significant levels of support to create the sorts of infrastructure and services that are commonplace in the West.

For example, in the Gulf countries alone, 10,000 kilometres of railways will be built in the next six years – for a total investment of $100 billion.

Then there’s Expo 2020 in Dubai, the 2022 FIFA World Cup in Qatar (fingers crossed), and other major building projects.

It means the expansion of services across education, health, social services, ICT, finance, tourism, and countless other forms of economic assistance that we can potentially provide.

The Middle East is urbanising fast and our policymakers understand this.

She highlighted how Australia looks forward to the early resumption of Free Trade Agreement (FTA) negotiations with the GCC.

Recently, Trade Minister Andrew Robb said that, “there is a strong fit between demand in the Gulf and Australia’s strengths.”

No finer grain of truth could be spoken about these desert destinations of unmistakable opportunity.

But we are going to miss out if we don’t urgently switch our attention to that opportunity  and go after it with the necessary scale and enthusiasm. 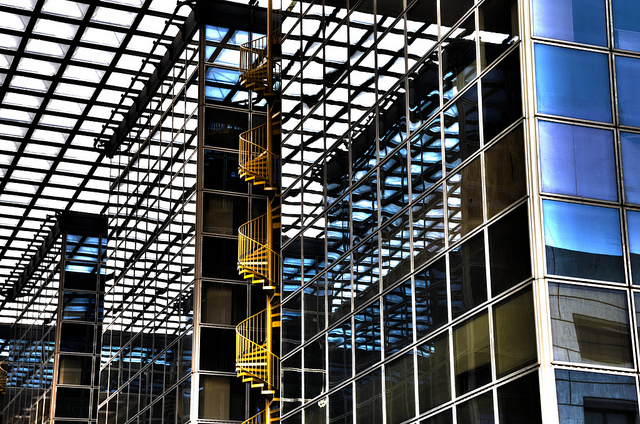 Not that long ago, if you subjected even well-educated Australians to an inkblot test using a map of China or India the responses might have been “corruption, bribery, disease, poverty”. Now the response is likely to be “Asian middle class”.

That transformation in the way we collectively think didn’t happen by accident.

In just a generation, through purposeful leadership from all parties, we managed to revolutionise popular attitudes so much that Australians from all walks of life now see Asia not as a threat, but as an economic opportunity.

We now need to start changing popular attitudes towards the countries of the Middle East and North Africa.

To use the terminology of the foreign policy establishment, having successfully explored many opportunities in Asia, we need to pivot towards the Gulf and explore the additional opportunities.

Breaking open the Middle East requires the same national economic effort as breaking into Asia did.

I believe our ambition should be no less than multiplying our trade with the Middle East and North Africa by a factor of 10 over the long term – from $12 billion today to $120 billion.

As someone who spends a lot of time in the Arab world, I know that Australia can benefit from taking that left turn at Hong Kong and heading towards Riyadh, Dubai, Doha, Amman and Cairo, as well as  the other great cities of the Middle East.

This is a topic that has been talked about in quiet corners for some time now, particularly among trade and foreign relations experts.

Now it’s time for the big public conversation on this to begin in earnest.

This piece is based on a speech given by Talal Yassine at The Australian National University’s Crawford School on Wednesday 29 July. A full transcript of the speech is available here, or you can watch the video of the event and look at a photo gallery below. 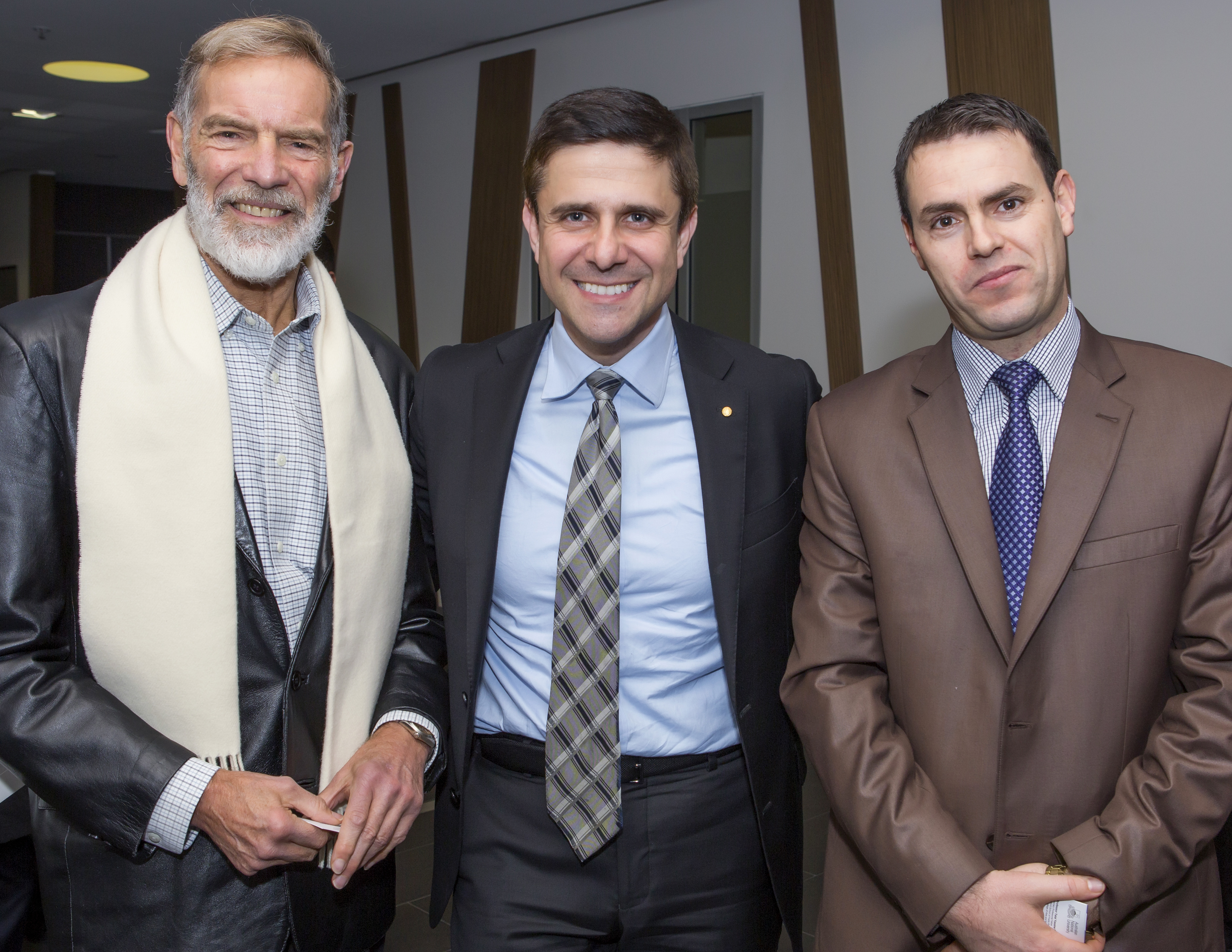 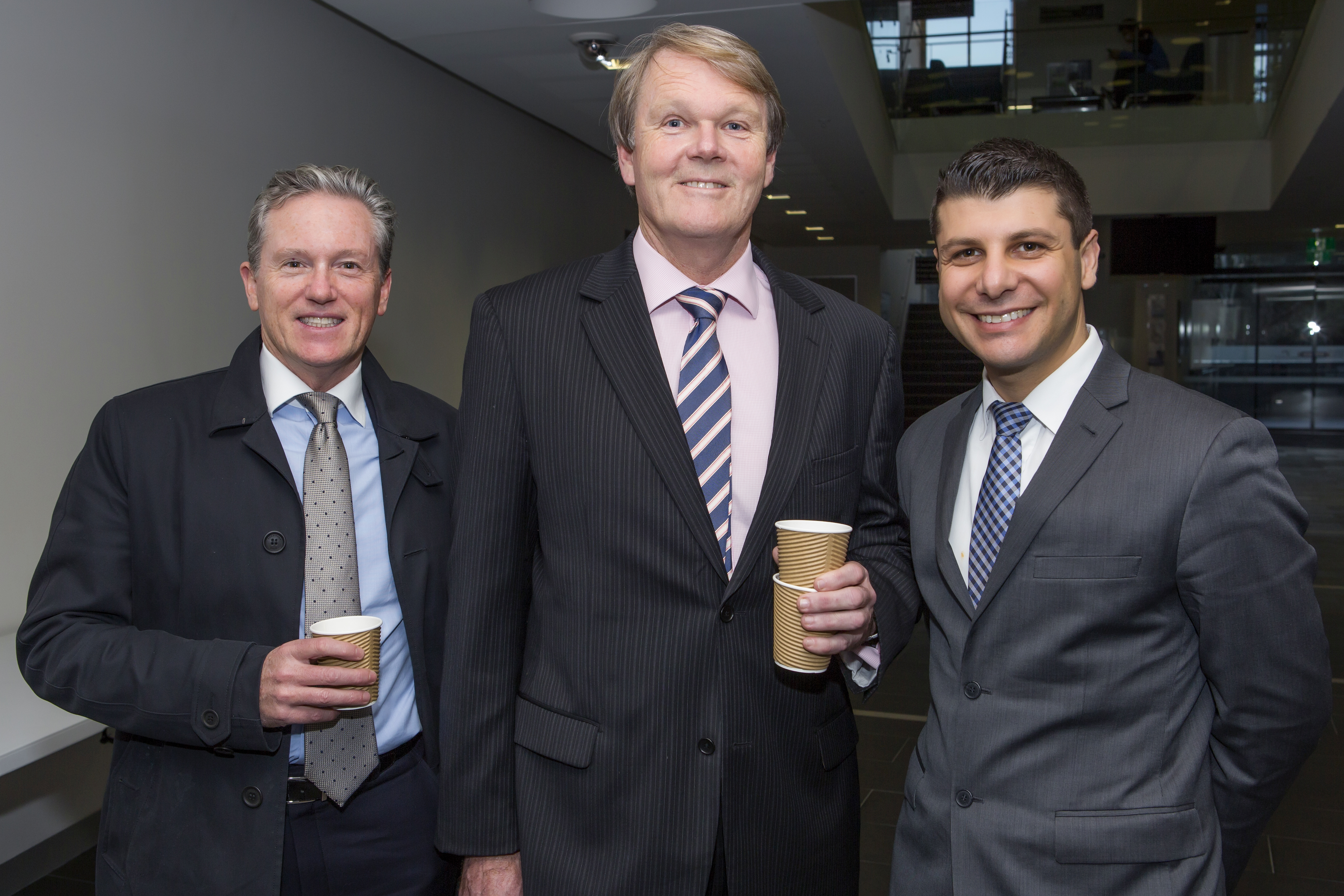 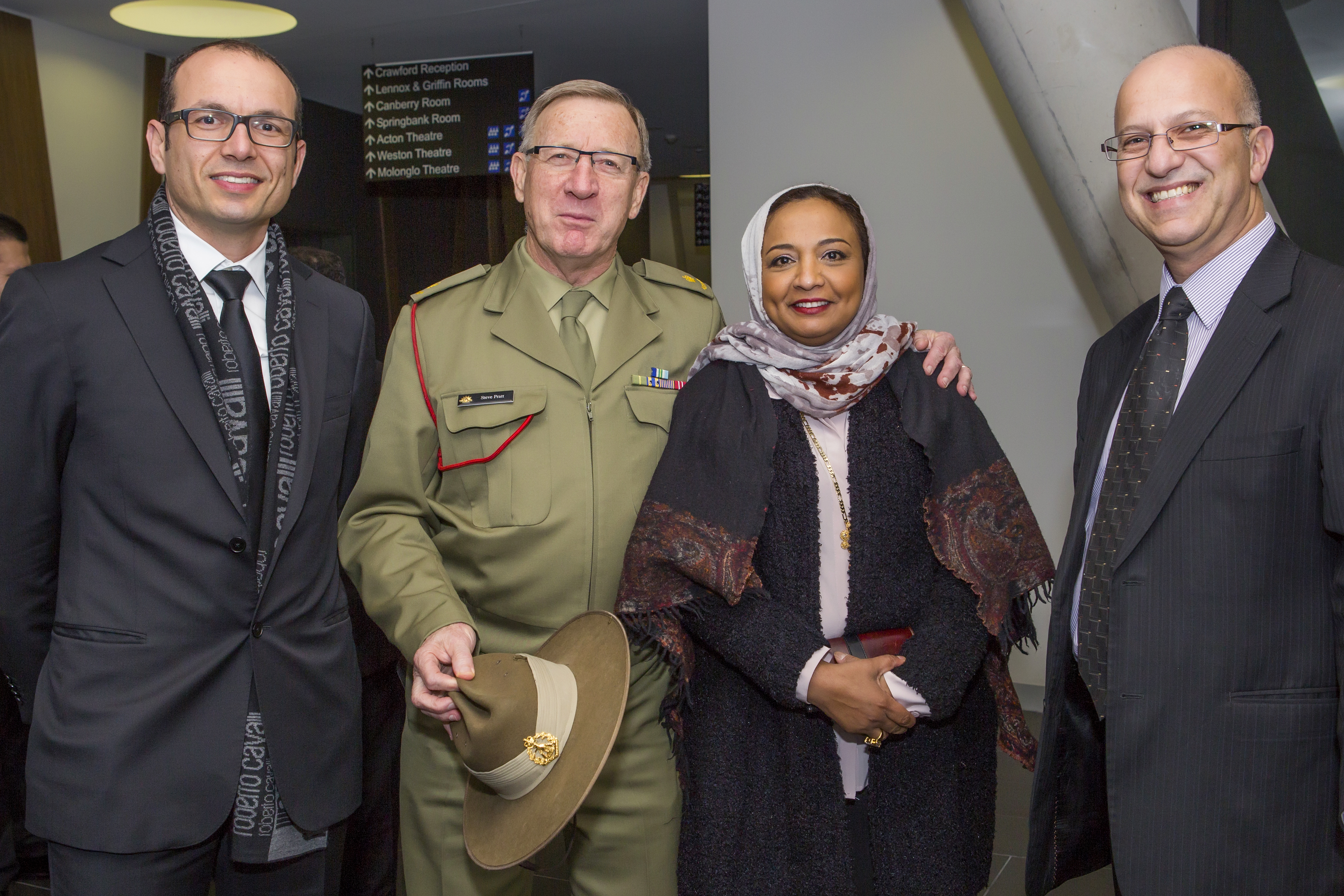 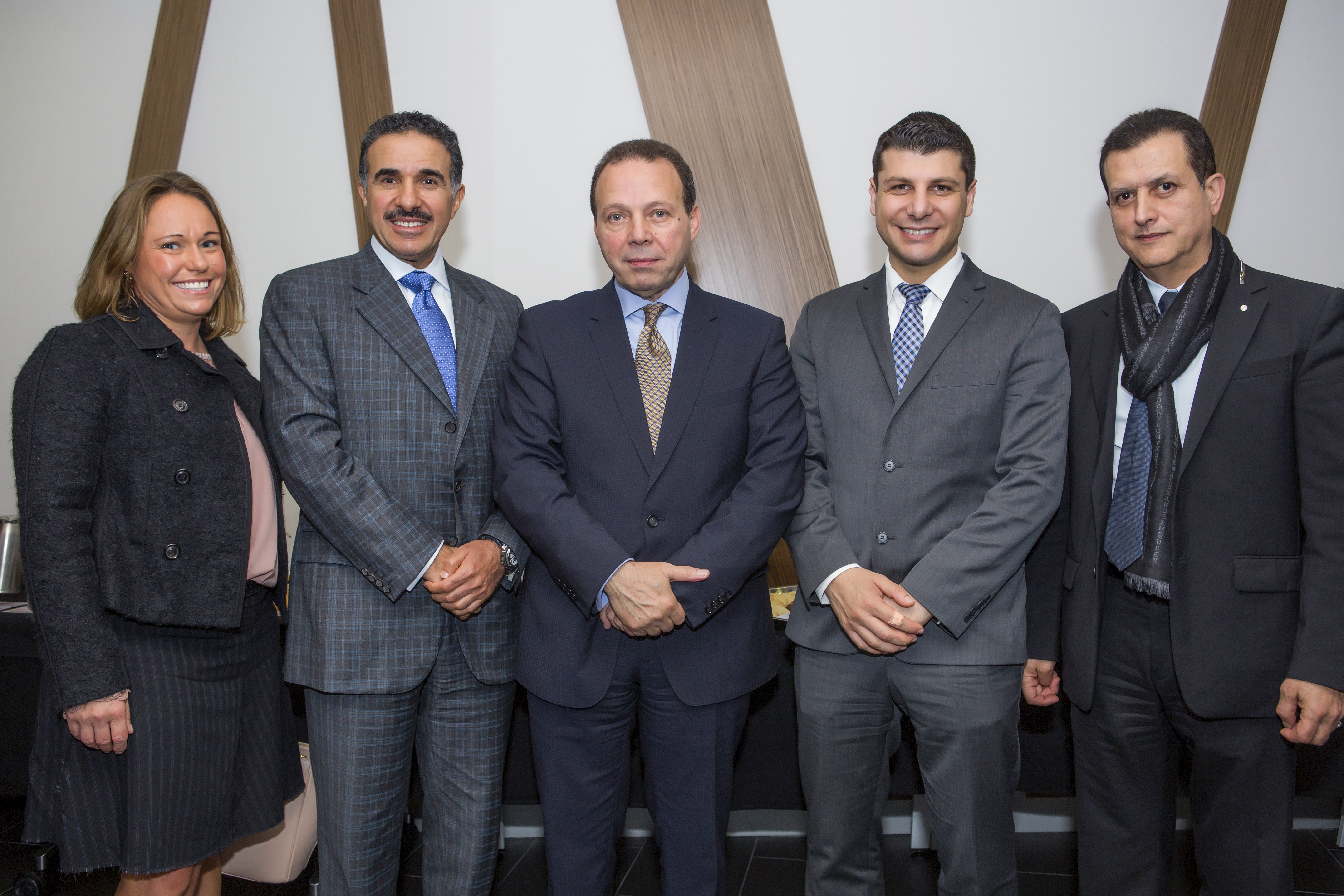 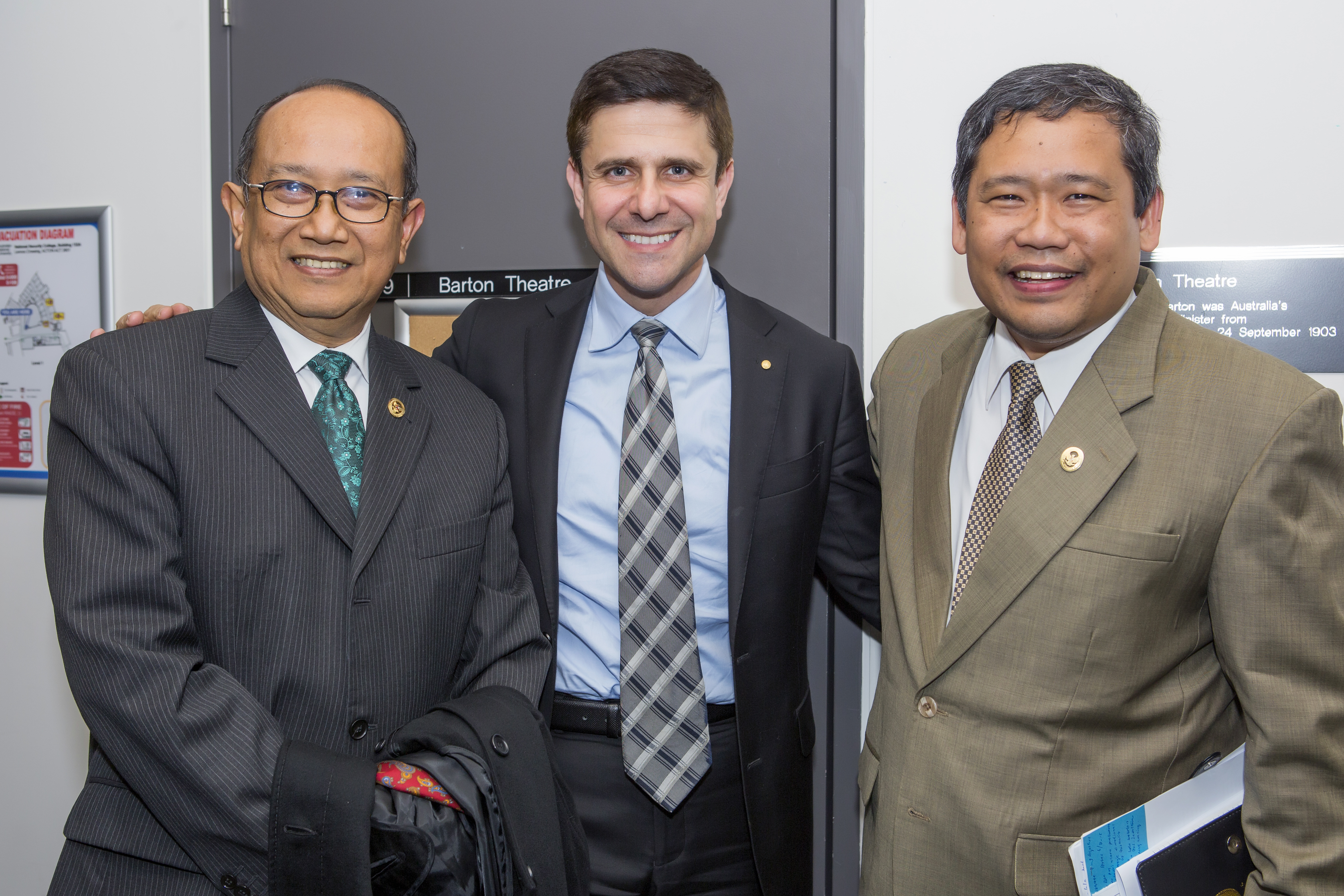 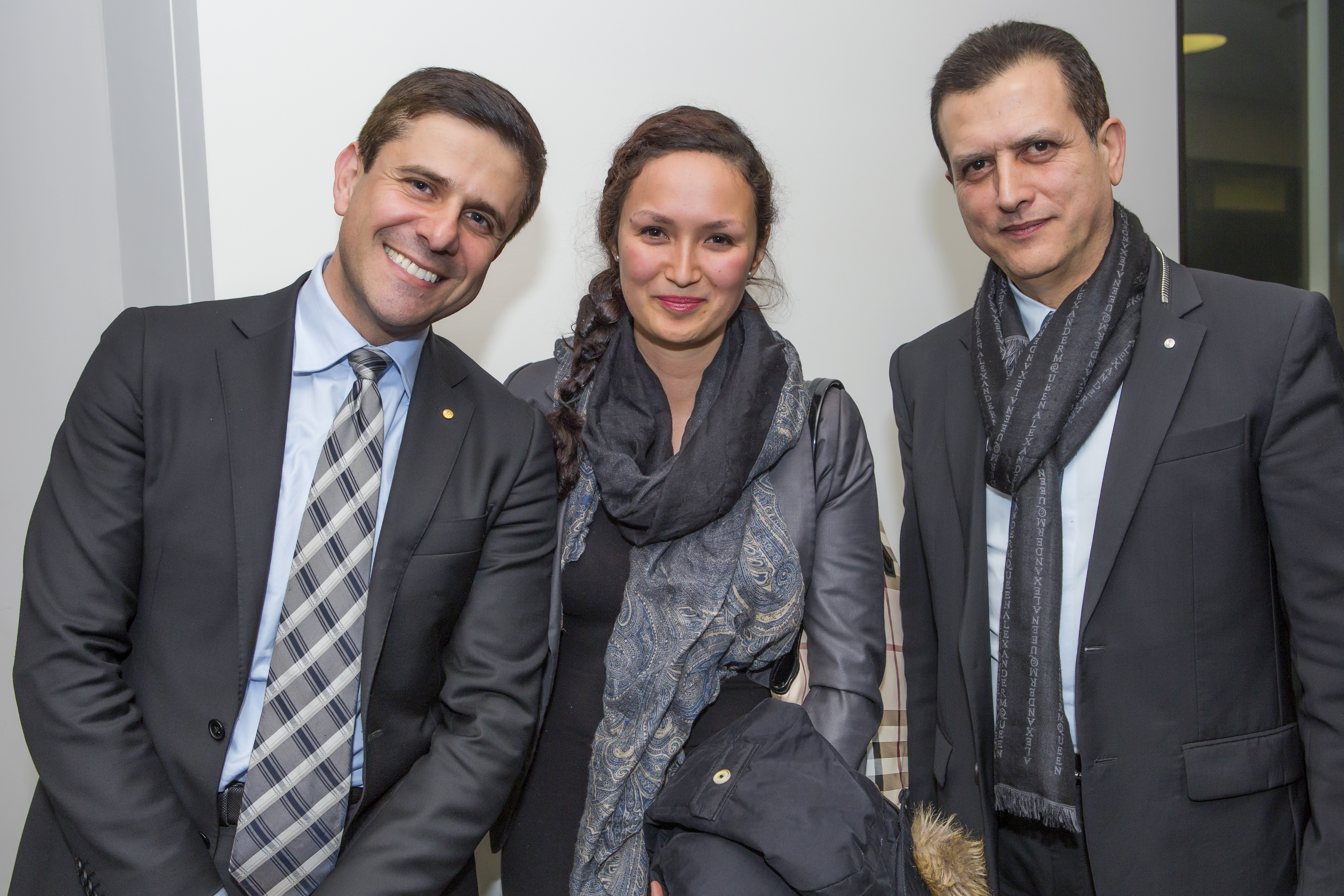 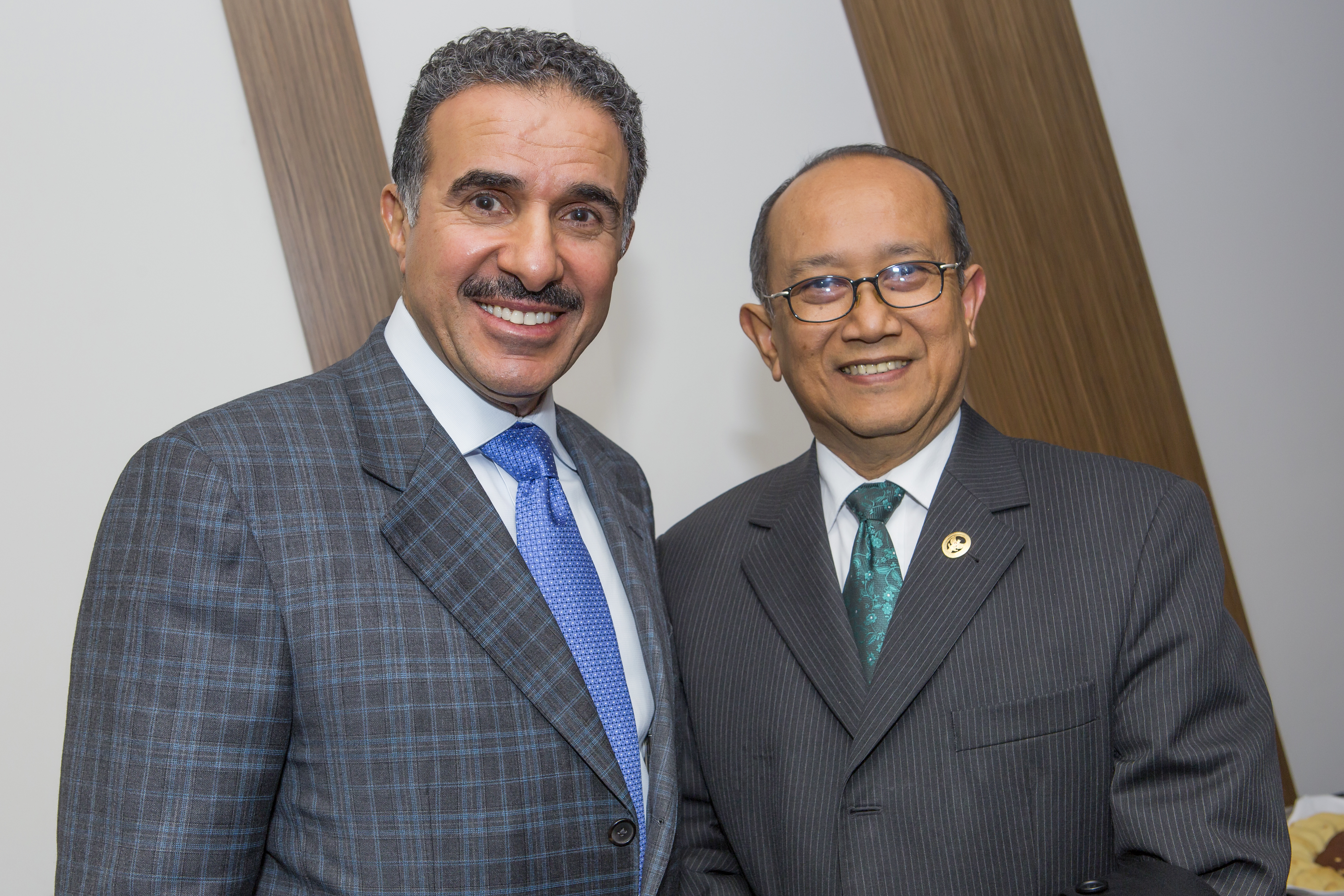 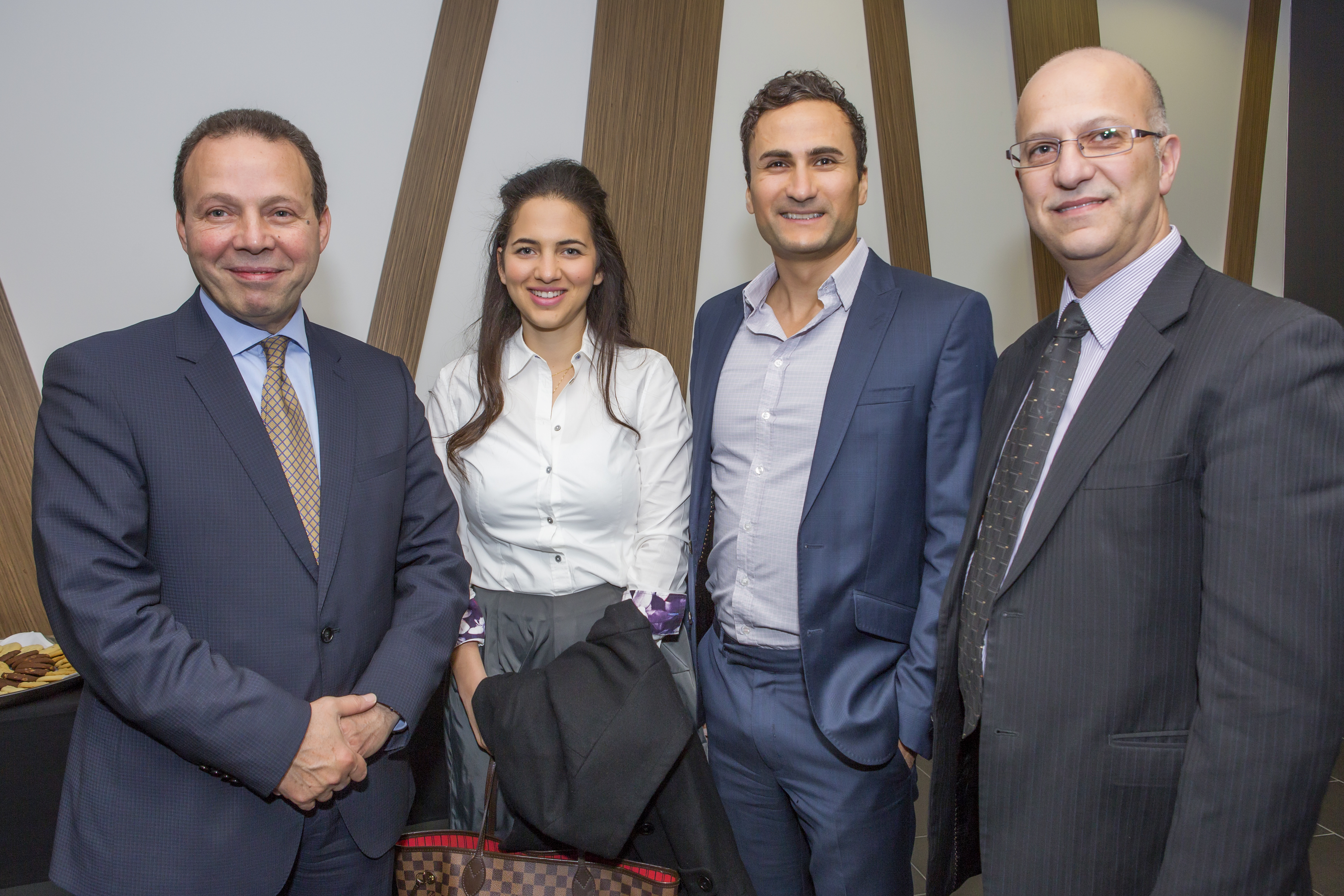 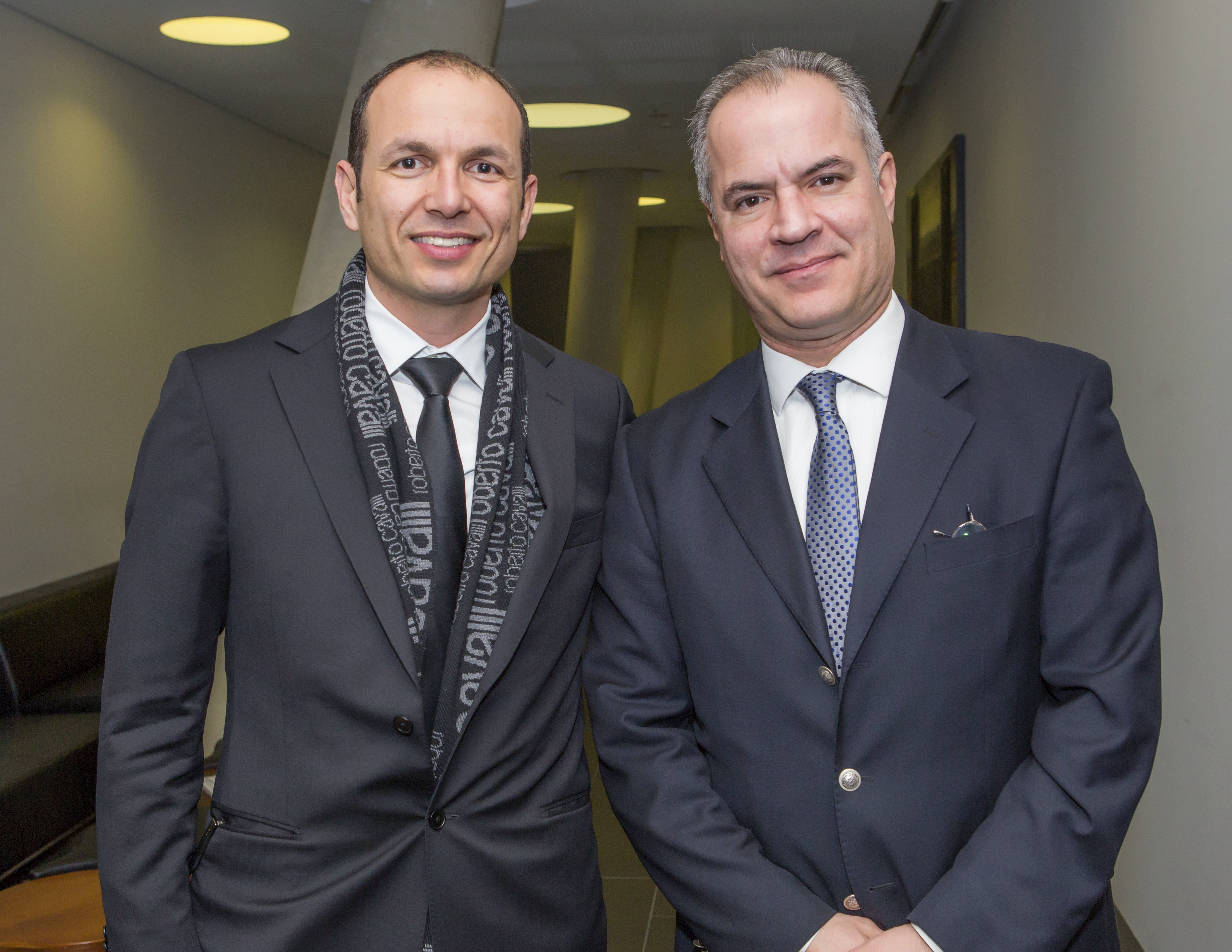 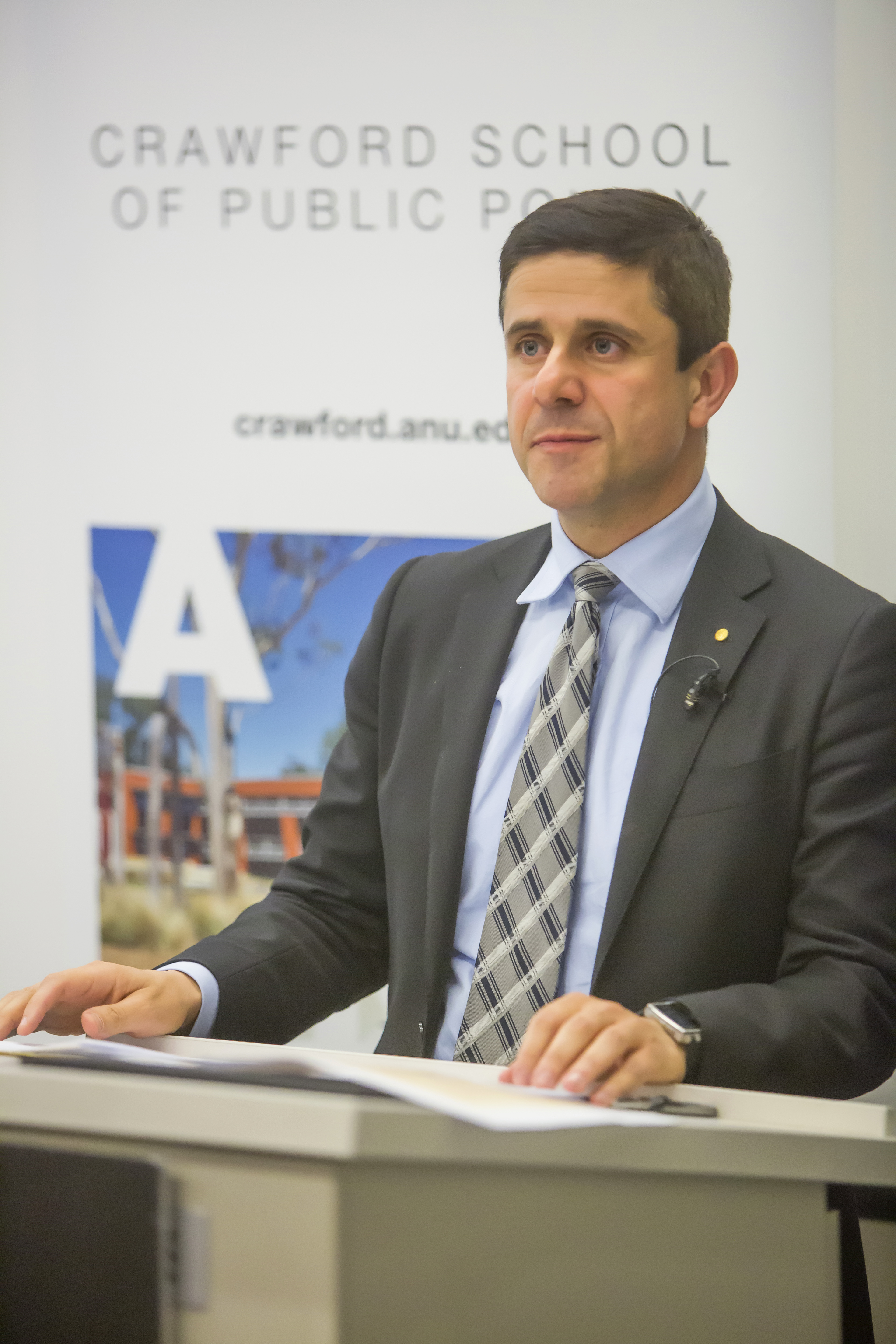 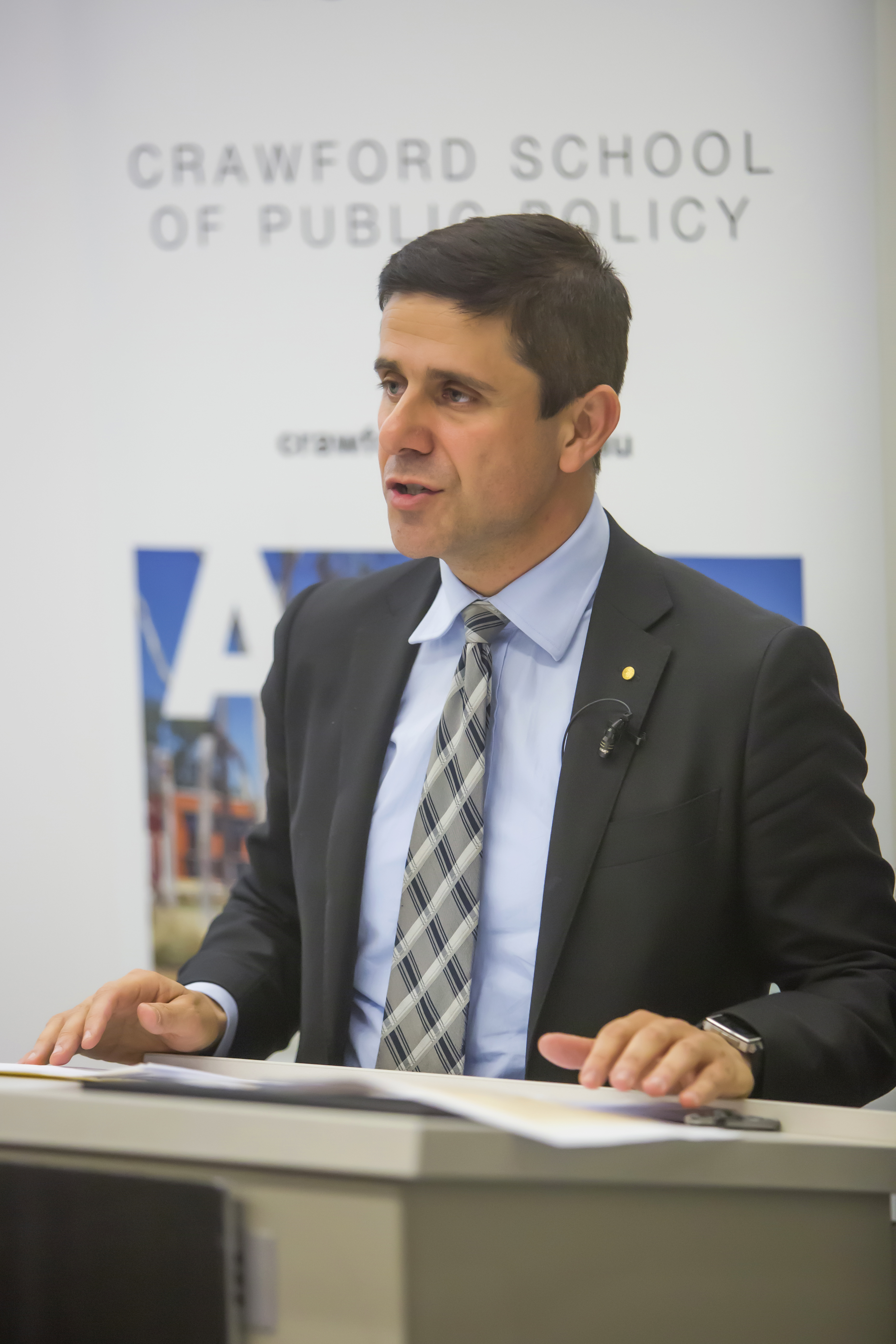 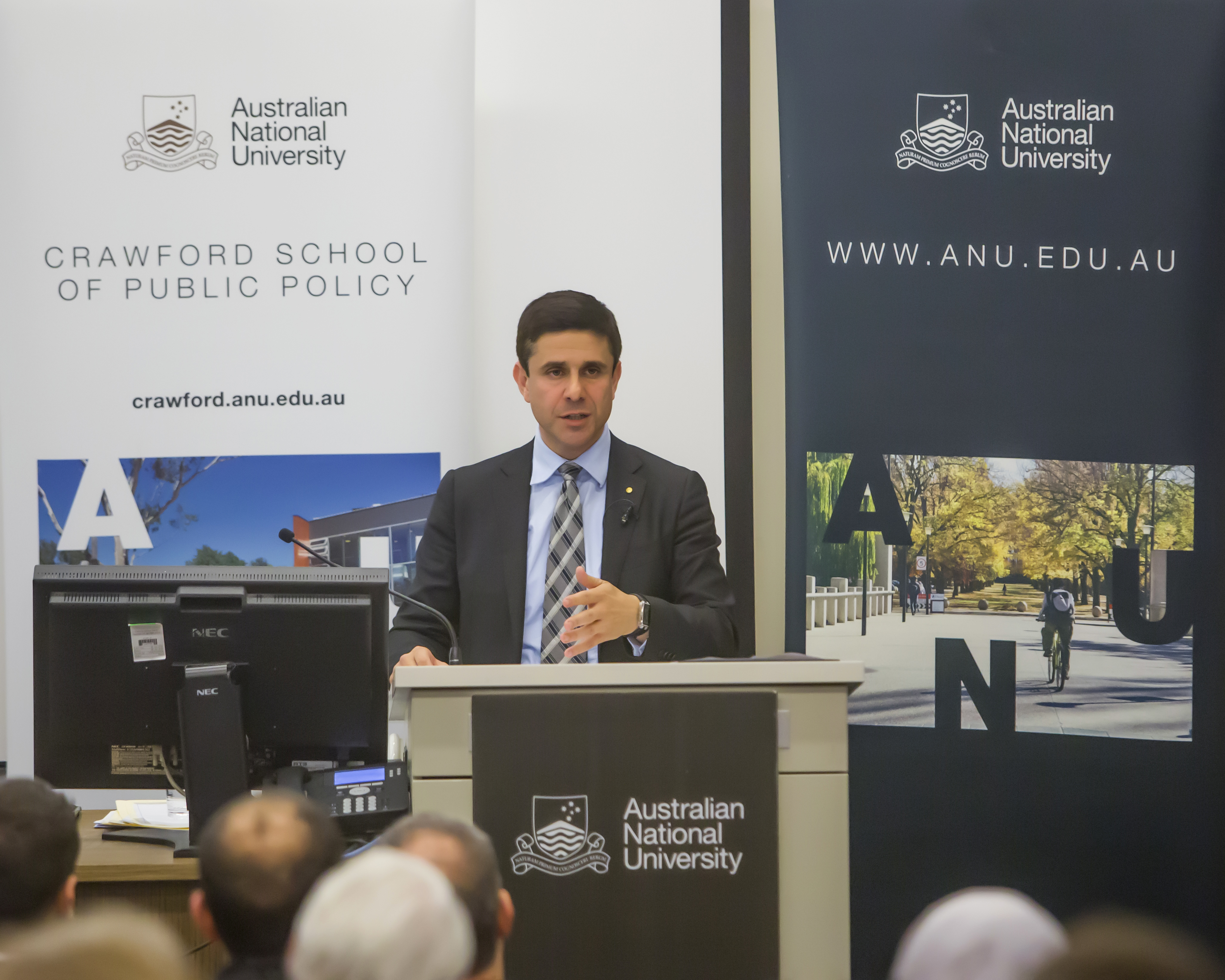 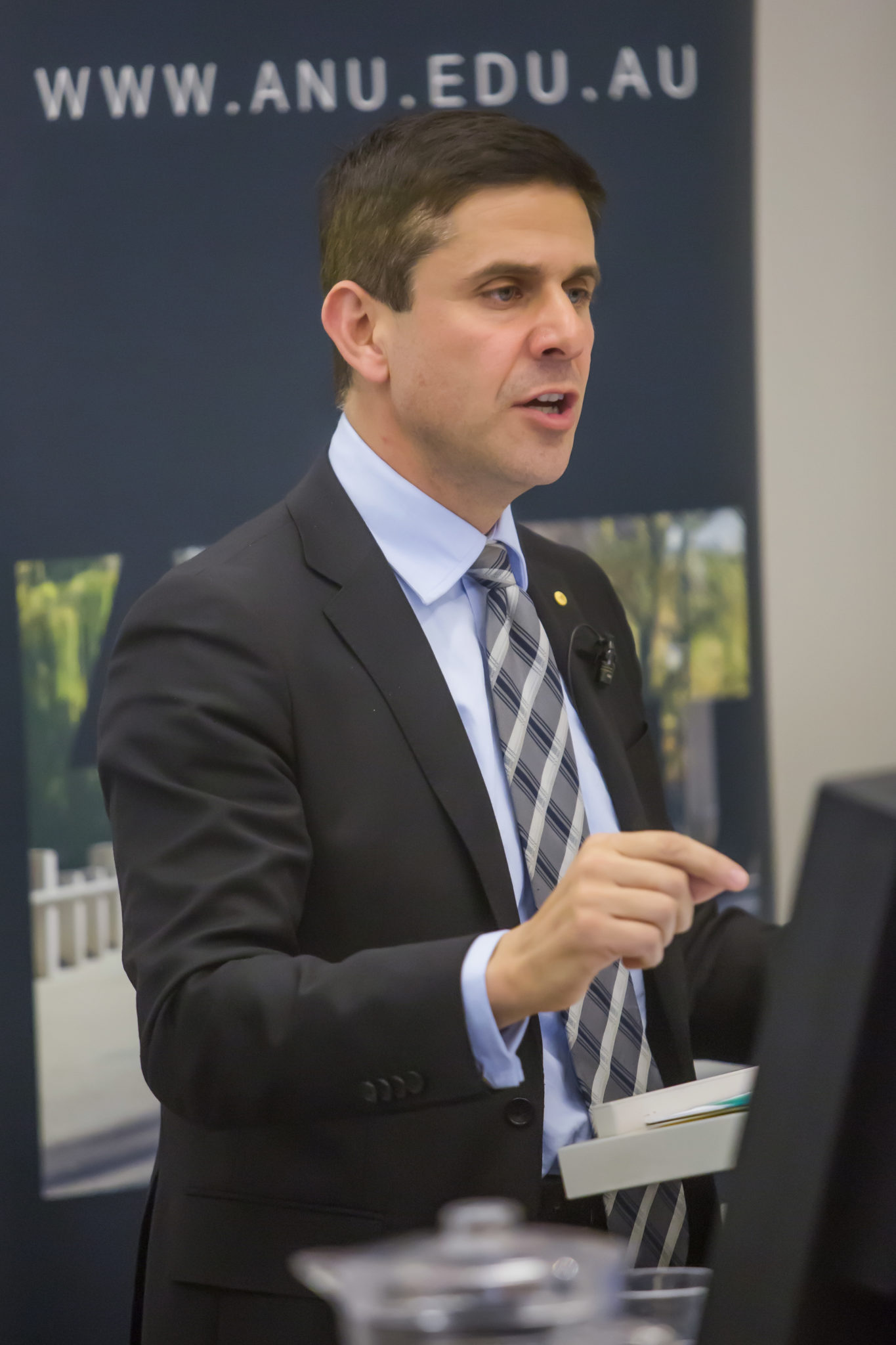 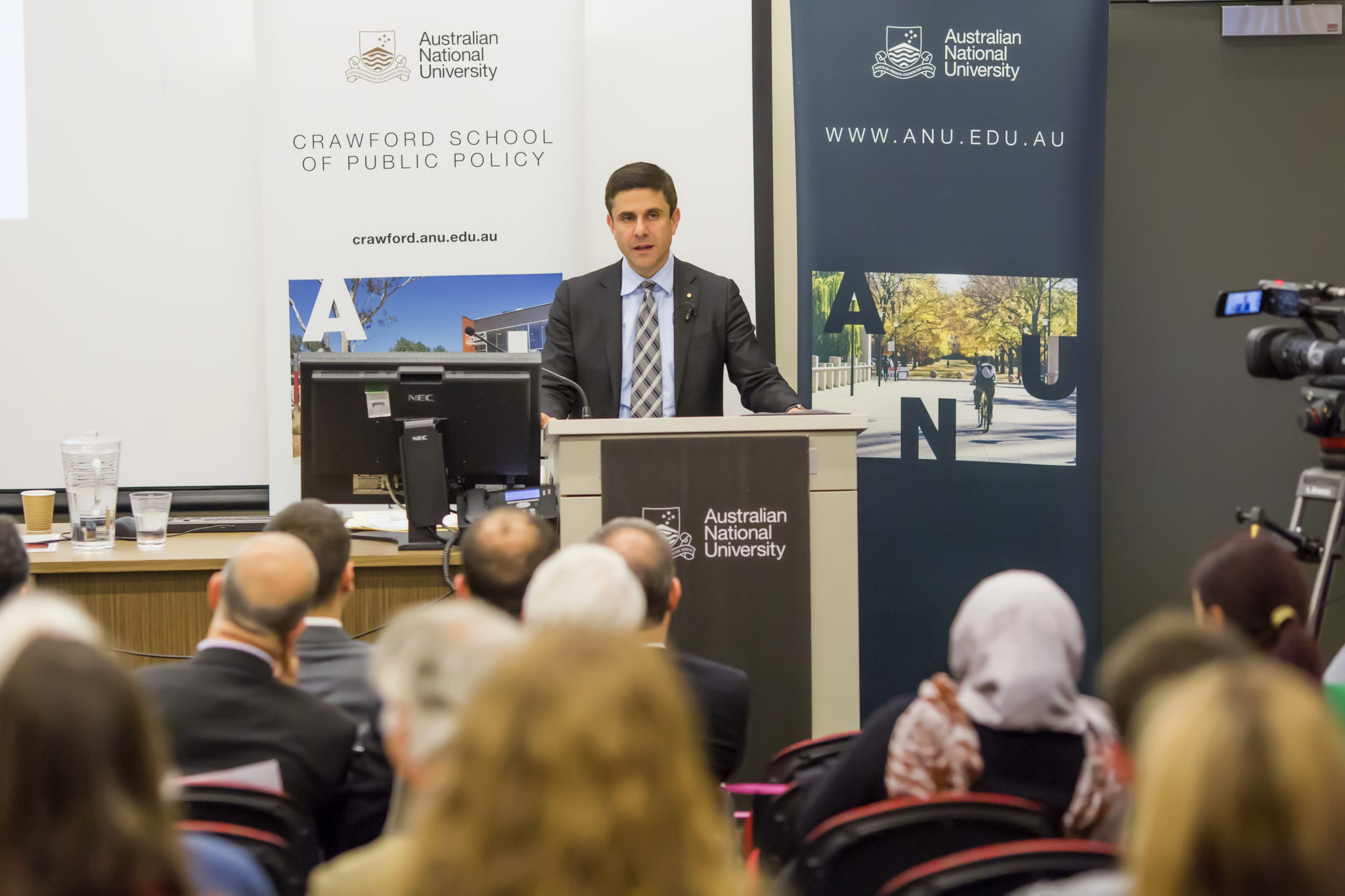 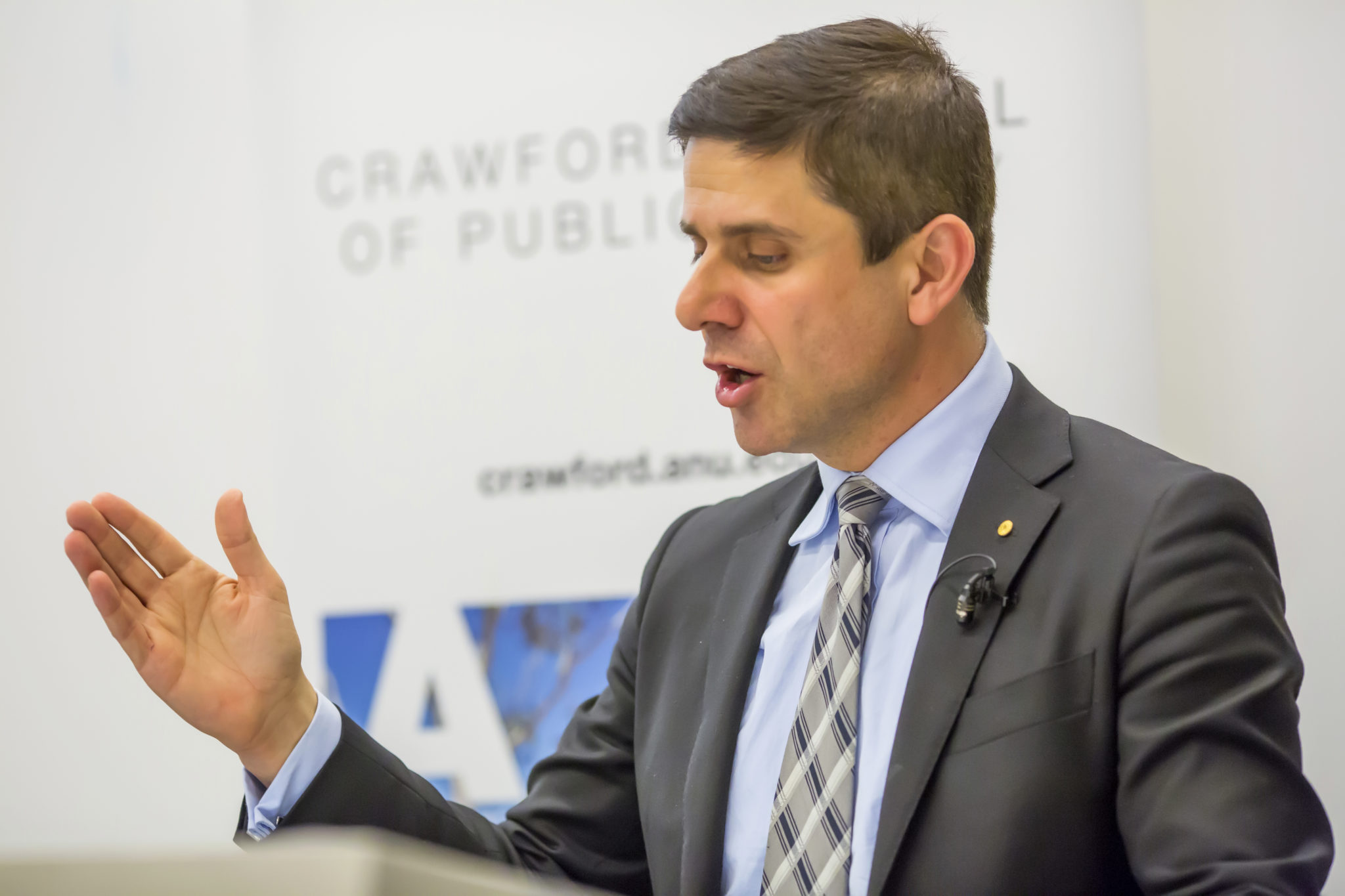 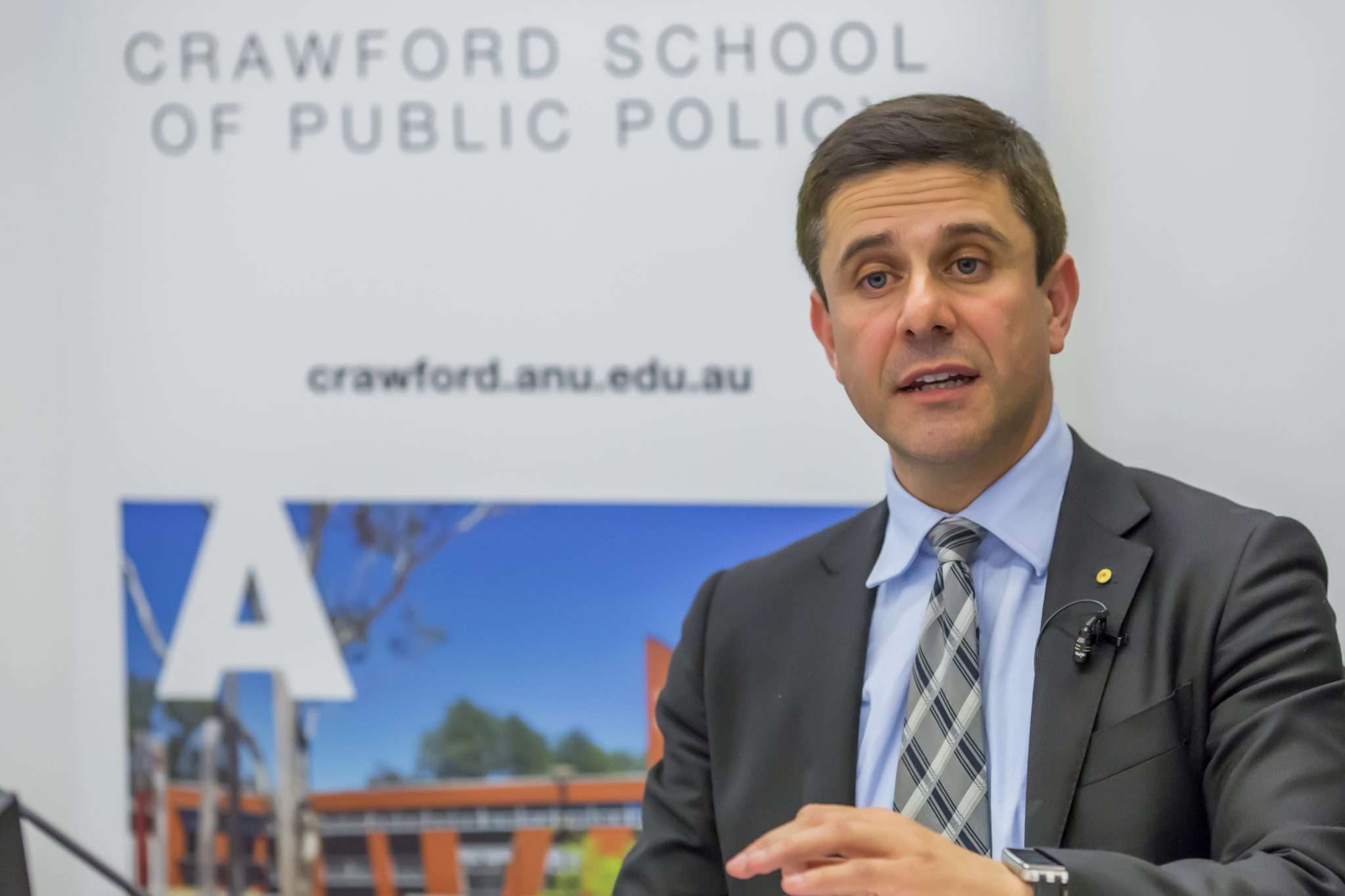 expand
Back to Top
Join the APP Society