Coming to grips with cyberspace.

Cyberspace is transforming into a vast, complex universe, and we need new tools to understand it, writes Roger Bradbury.

After a muddled start at the turn of the century, cyberspace now feels normal to many policy makers – even old and comfortable. Western society has gotten used to harvesting the social and economic benefits of cyberspace. It has become just one more thing that needs to be managed domestically and internationally.

After a decade of work there is a feeling in the West that cyber-crime is, if not actually under control, capable of being brought under control — a hard, but manageable, policing matter. Similarly, the threats of cyber-war and cyber-espionage are being mainstreamed as types of conflict or spying respectively, and each responsive to the well-oiled machinery of a state’s defence and intelligence apparatus.

But this view of cyberspace is dangerously deceptive because it linearises a dynamic process that is highly non-linear.

The evolution of cyberspace is not settling down as some steady incremental process easily accommodated by tweaking this or that policy. Indeed, the disruption visited on the world by the arrival of cyberspace is but a taste of what is to come. 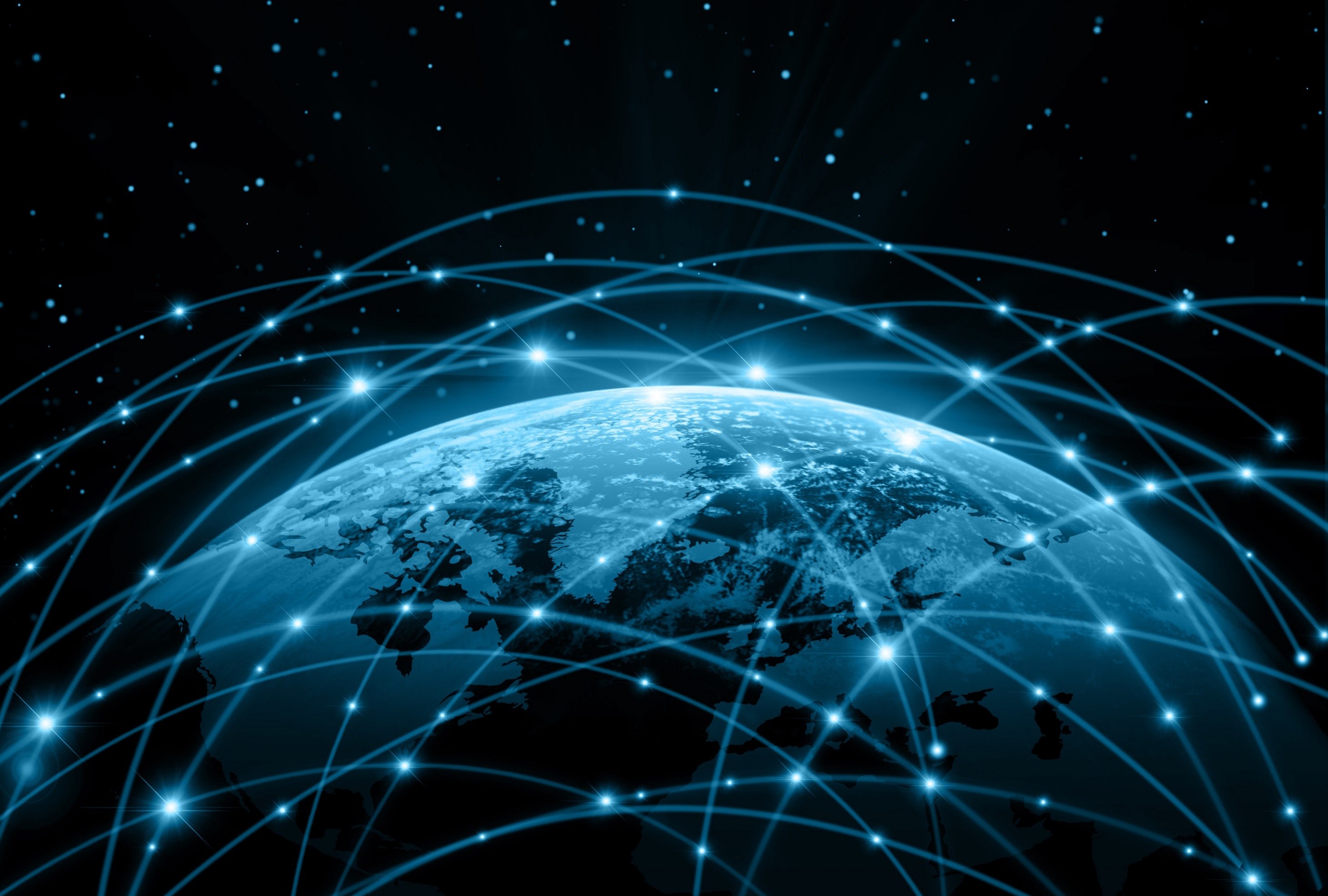 There are several non-linear, dynamic processes in play that are driving the evolution of cyberspace as a complex system. And like many complex systems, it is inherently unpredictable.

The first process is the shift to a new addressing system for objects in cyberspace. The old one — a thing of threads and patches — served us well through the early days but, like an address book with only so many pages, it’s now full. This put an effective limit on the size of cyberspace; much less than we needed to do the things we want to do today, let alone tomorrow. The new system is vastly, almost unimaginably, larger. It is so large that it has created a significant change in the dynamics of cyberspace.

To set some perspective, consider that there have only been 4.3 x 1017 seconds since the Big Bang. With the new addressing system, we are creating a constructed complexity that is more or less of the same order as the universe.

Search engines – our starships – were able to traverse the old addresses pretty well and the old universe was densely packed, like a CBD. The new universe will be mostly empty, more like the reaches of interstellar space. No search engine will ever be able to systematically visit all possible addresses to see if they are used or not. Cyberspace itself will behave as if it is naturally encrypted. Vast regions of it will remain unknown and unknowable to most users.

The second process is the takeover of cyberspace by machines. Social media emphasise that the purpose of cyberspace today is mostly about using machines to connect people to people. In tomorrow’s cyberspace, the emphasis will shift to connecting machines to machines so the part involving people, though much larger than today’s, will be trivially small in the scheme of things. Cyberspace will become a vast array of machines collecting, transforming and distributing data, interacting with each other without human intervention.

The last process will be the emergence of autonomy, perhaps even something like self-awareness, of cyberspace. The machines that make up cyberspace will increasingly need to become self-organising and self-repairing and they will do this collectively. They’ll be more intimately connected with each other and with the ‘real’ world through all kinds of sensors. Surveillance — just another word for awareness, really — will be pervasive. It’ll not only envelop cyberspace, but also society and the environment. And, unlike Edward

Snowden’s revelations, most of it won’t bother humans. Instead it will be more concerned with stewardship of the Earth system — a kind of planetary self-awareness.

These processes will interact, feed on and amplify each other, and no doubt be overtaken soon enough by further disruptive technology. So, how can policymaking ever hope to cope with such a world?

The solution — or, better, the approach — lies in understanding cyberspace as a complex system. And the path to that understanding is through simulating the vast ensemble of possible cyberspaces. Simulation provides one of the few, and perhaps one of the best, methods of systematically exploring policy options in such complex and fast-changing situations.

We can model the technical, social and policy forces that transform one cyberspace into another, sometimes smoothly, sometimes abruptly. We can explore whether any particularly configured cyberspace is inherently stable, is likely to shift suddenly, or indeed collapse. We can also examine how different policy settings are likely to nudge a cyberspace this way or that before they are applied.

Until recently, such an endeavour — simulating a complex system with interacting ‘hard’ technical and ‘soft’ social and policy components — was beyond our scientific capacity. But today, with advances in the theory and practice of complex systems science — and especially in visualisation — this work is accessible to researchers and policymakers alike.

Roger Bradbury is Emeritus Professor of Complex Systems Science at ANU Crawford School of Public Policy, where he taught postgraduate courses in emerging infectious diseases. He has worked on outbreaks in humans and other biosystems for 40 years.