The price is rice

The high cost of food security.

The stability of rice supply and prices has determined the outcome of elections across East and Southeast Asia for many years, but is food price stabilisation really in the best interests of the poor in Asia?

In a new paper for the inaugural edition of Asia & the Pacific Policy Studies, Professor C Peter Timmer of Harvard University and Crawford School of Public Policy explores the political and psychological pressures that see governments continuing to provide price support for rice, even though this hurts the majority of the poor.

“Access to rice has very deep cultural roots. It is hard to overestimate how important rice is in the psychology of Asian nations,” Timmer said.

“Whether or not a government is democratically elected, a dictatorship, or communist, the leadership knows they have to keep rice available and the price stable. Governments, for centuries, have worried about making sure rice is accessible and reliably available in markets. 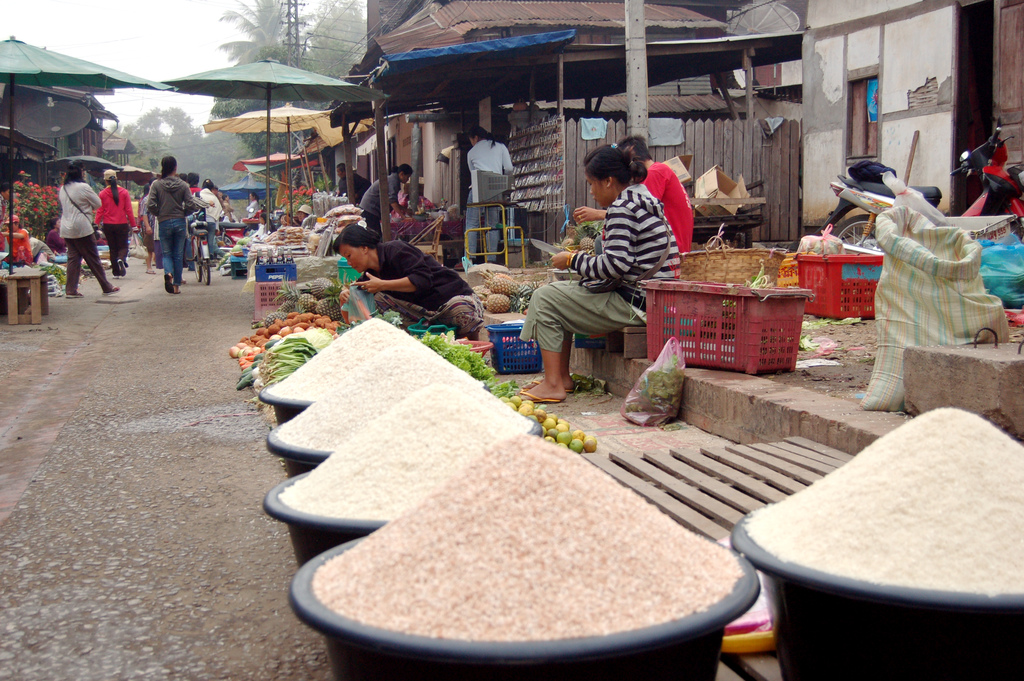 “Yet a fundamental disconnect exists between the policies being pursued by government and what they state their policies are. The policies are supposed to protect the poor. Yet many farmers are actually net rice buyers, so they’re vulnerable both ways.

“If the price rises they can’t afford to buy rice for their family. If the price for rice collapses then their wages from off-farm work are threatened.”

Timmer says the political reality for governments is that the people still associate food security with government control over the rice market.

“Rice is no longer nearly as important as it used to be for food security. But how are you going to enable this discourse to bring together a political and cultural system which was set up around rice fundamentalism and the new economic and food security reality?” Timmer said.

“This issue of what to do on rice policy still affects the 95 per cent of the population of the region who continue to eat rice two to three times each day. In Asia, rice is a staple for nearly every meal.

“For many of the rural poor in Asia it is not unusual for 70 per cent of their calories to come from rice every day. It’s remarkable how important it is and obviously the poor are more dependent than the rest of the population.”

“In the 2009 elections in India and Indonesia, both of the leaders ran on the fact they had “dodged a bullet” in avoiding the world rice crisis of 2007/08. Polling showed the people were really happy their country had avoided the crisis.

“We have to help policymakers in Asia to find and implement more efficient ways to stabilise domestic rice prices—to make people feel they are food secure.”

Timmer became involved with rice policy more than 40 years ago, when he joined the Harvard Advisory Group based in Indonesia after completing his PhD. Within three days of arriving in Indonesia he began work on rice policy and has never looked back. He has subsequently travelled to Indonesia more than 100 times and also conducted research and advisory work in China, Vietnam, Thailand and the Philippines.