Will cuts to social security lead to higher poverty and increased inequality?

The Commission of Audit’s approach to working-age social security is not only simplistic, incoherent and regressive – it will lead to higher poverty and increased inequality, write Peter Whiteford and Daniel Nethery.

The Commission of Audit argues that its Report, released on 1 May, is “guided by the importance of fairness,” and recognises that one of the core principles of Government is “to protect the truly disadvantaged and target public assistance to those most in need”.

But it’s questionable whether their recommendations stack up against these core principles.

The Commission focused on 15 large and fast growing areas of spending such as the Age Pension, Medicare and hospitals, but also significant payments to working-age households, including Family Tax Benefits, Disability Pensions and Carer Payments, and support for job seekers.

Other changes – hidden away somewhat – include replacing public housing with rent assistance and cutting Newstart Allowance for people aged 60 and over.

But, it is far from clear how fair their proposals would be. 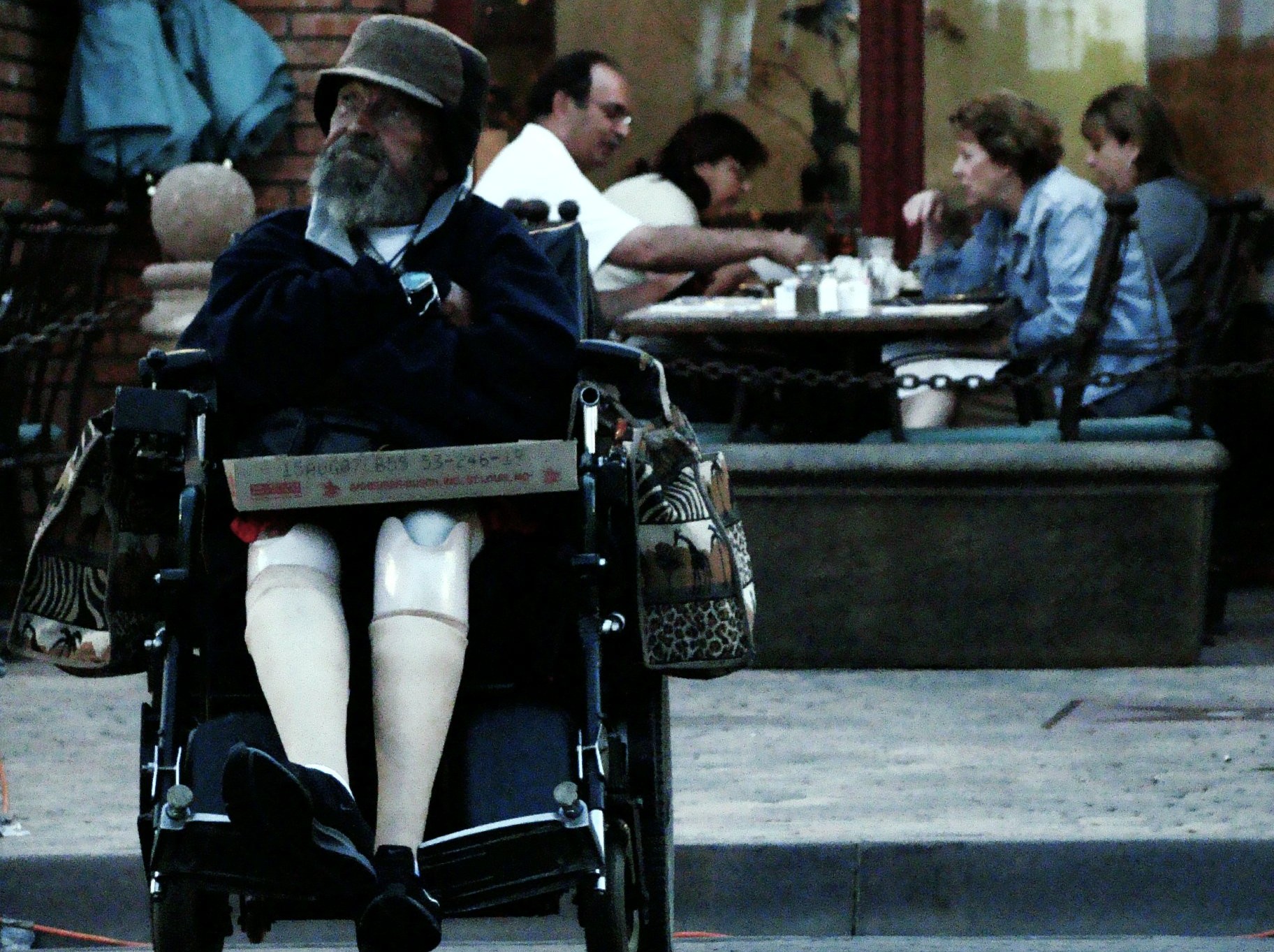 By its own admission, the Commission did not undertake detailed costings. The Report does not separate out savings from specific proposals and apart from one chart in chapter 9 of the first appendix, provides no analysis of how the changes would impact on different household types.

The supporting arguments for many of the proposals are simplistic. The Commission recommends changes to Disability Pensions and Carer Payments, including lowering the indexation benchmark from male earnings to average earnings for men and women.

There is no discussion of the research on the adequacy of payments, which the Harmer Review considered in detail when it made the case for real pension increases only five years ago.

What about effects on incentives to work?

Family Tax Benefit Part B (FTB-B) would be abolished except for lone parents with a child under eight years of age. The Commission argues that FTB-B creates disincentives for second earners in a couple to work because it is income tested at 20 cents in the dollar.

At the same time, the Commission recommends increasing the income test on payments including Newstart to 75 cents in the dollar. This would build significant disincentives into the system – hardly a coherent approach.

Incentives to work would also be affected by the proposed cut in the minimum wage.

Remarkably – because it is not a government spending program – the Commission recommends real cuts for 10 years to the Federal Minimum Wage and a shift towards state-based minimum wages, with the implication that the minimum wage in Tasmania would be cut by around one-third.

If these proposals came into effect overnight, a single person working full-time at the new Federal Minimum Wage would only be $140 better off than someone on Newstart. The increases in effective marginal tax rates would make working five days per week instead of four worth only an extra $6.50.

Many of the proposals appear unlikely to be implemented. But there would be significant consequences if they were.

In current terms, a single person working full-time on the minimum wage would lose $104 per week in take-home pay, a cut in disposable income of around 18 per cent.

An unemployed lone parent with one child aged eight years or older would lose FTB-B and go backwards by $58 per week, a cut in disposable income of 11 per cent.

Combining the loss of FTB-B and the lower minimum wage, the same parent working full-time at the minimum wage would lose $165 per week, or about 20 per cent of their current disposable income – and 25 per cent of the income they have left after paying rent.

A long-term unemployed person over the age of 60 would lose just over $20 per week, a cut of 6 per cent in their disposable income.

Generally speaking, these benefit changes would have the most adverse impact on low income families with modest wages and some groups reliant on welfare.

Those experiencing the cuts in disposable incomes would in many cases also be expected to make co-payments for health care and face increased pharmaceutical charges.

The terms of reference given to the Commission precluded them from suggesting tax reforms which might have balanced some of the disproportionate impact on low-income groups.

OECD research makes it clear that Australia has the most targeted social security system of all member nations. So across the board cuts to benefit spending would increase income inequality more than any other rich country.

This seems to be the likely effect of following through with the Commission recommendations – higher poverty and increased inequality.

This article was also published in the Canberra Times: http://www.canberratimes.com.au/comment/commission-of-audit-approach-to-…