The war on Australian citizenship

Is citizenship plan a recipe for statelessness?

The plan to strip Australian jihadists of their citizenship is more complex than it might at first seem and could even be a recipe for statelessness.

It’s hard to be sure when the “War on Terror” became the war on Australian citizenship.

Perhaps it started in March 2014 when the Independent National Security Legislation Monitor Bret Walker SC recommended in his report that the Minister for Immigration and Border Protection be given the power to revoke the Australian citizenship of dual citizens on national security grounds.

Even though the idea of dealing with Australian jihadists by revoking their Australian citizenship has been around since then, there has not been a convincing sense of urgency or clarity about it as an effective solution. Prime Minister Tony Abbott announced the government’s commitment to implement the idea in February 2015 and revisited it again last week, but no legislation has yet been introduced into Parliament.

Public discussion to date has shown that the idea is extremely problematic in terms of its actual effectiveness against the Jihadist problem, the processes to be used to make revocation decisions and the collateral damage it would do to the status of Australian citizenship.

The crucial details of the proposal are still not available for scrutiny.

In a statement with the Orwellian title of ‘Measures to strengthen Australian citizenship’, the Prime Minister describes in very broad terms who will be the targets of the proposed citizenship revocation powers.

However, neither the actions nor personal affiliations that will make Australians the target of citizenship revocation are clearly specified. The statement refers to people who fight with or “support” groups “such as” ISIL or Daesh.

Nor does the statement tell us what impact adopting these extraordinary measures would actually have either in terms of stopping the return of jihadists or removing any from Australia. 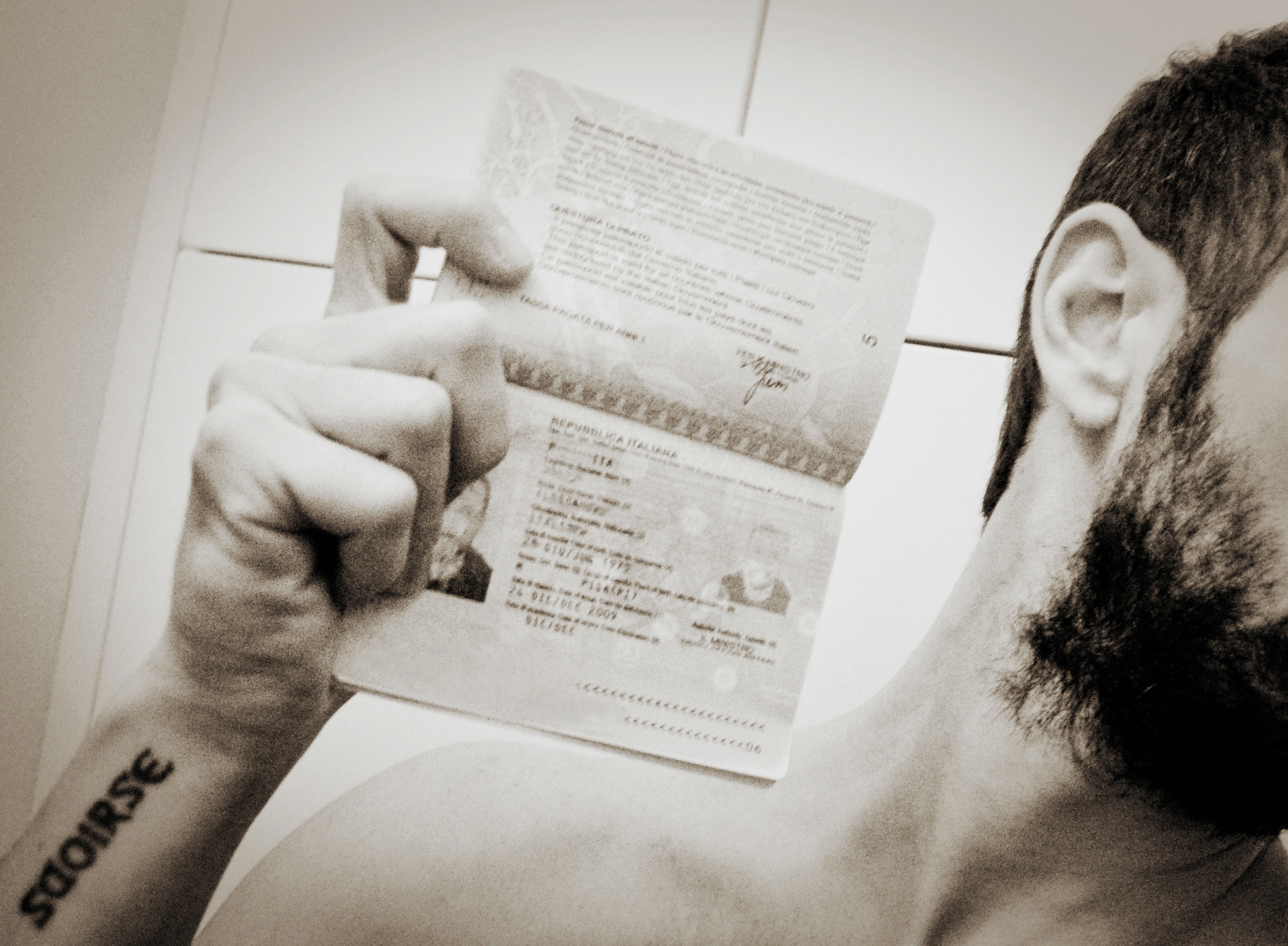 Australian dual nationals are said to be the primary target, but the Prime Minister is reported as saying that only 40 to 50 per cent of the Australian jihadists fighting overseas appear to be dual nationals. The actual nationalities have not been stated publicly.

The government already has powers to restrict their movement through cancellation of travel documents. Revocation of Australian citizenship might be a further barrier to the return of some jihadists, but it would still leave them at large to engage in further political violence.

In terms of the domestic targets of such legislation, the statement is silent as to the extent of their dual nationality. Even if the Australian citizenship of dual citizens of concern in Australia could be revoked, this does not necessarily mean that they would leave Australia. For example, in some cases, foreign governments refuse to accept their own nationals back if the person concerned does not want to return voluntarily. Citizenship solutions are not as easy as they look.

The government has compared its proposed new powers to the existing provision in the Australian Citizenship Act 2007 which mandates automatic loss of citizenship when an Australian dual citizen serves in the armed forces of a country at war with Australia. However, unlike the current proposals, the test in the existing legislation is crystal clear and relates to facts which are objectively verifiable.

The process proposed by the government by which an Australian would lose citizenship is that the decision would be at the discretion of the Minister for Immigration and Border Protection (presumably based on intelligence information).

This is an extraordinary weakening of the status of Australian citizenship, even if judicial review is available. It is also the thin end of the wedge. There are other crimes which might be considered equally repulsive as those the government has targeted.

The completely new proposition, put up for public comment (meriting only one paragraph of a seven page discussion paper) of depriving an Australian of citizenship when they don’t actually have the citizenship of another country, but “there is reasonable grounds to believe the person is able to become a national of another country” is a recipe for statelessness.

The government’s arguments for these measures have been backed up by references to similar powers being available in the United States, United Kingdom, France and New Zealand. However, it appears that what is proposed in Australia goes beyond what these countries have done.

The government has not made a convincing case that a wide ministerial discretion to deprive Australians who are in some way connected with terrorism of their Australian citizenship is going to have any serious impact on the problem. However, there is no doubt that the availability of such a power would dramatically weaken the status and certainty of Australian citizenship.

Prosecution and incarceration of Australian citizens breaching Australian law on terrorism is the only thing that will keep them out of circulation. If criminal law standards for this type offence are the problem, why not look at them rather than targeting something as fundamental as Australian citizenship?

One thing is sure, ISIS is already winning a victory on this because they have got us discussing proposals that would have us reduce the certainty of Australian citizenship to something comparable to that of a tourist visa.