What is Australia’s role in global health governance and diplomacy in the Asia-Pacific region?

Australia needs to plan ways it can work with partners throughout the region to address non-communicable diseases.

It has been suggested Australia has a role in helping less developed countries in the Asia-Pacific tackle communicable diseases, such as swine flu, and assisting them to meet their obligations under the International Health Regulations. But what is and might be Australia’s role when it comes to non-communicable diseases (NCDs) such as cardiovascular disease, depression or anxiety?

It might surprise you to know that Australia has no ‘global health’ policy. This puts the country out of step with some G20 members which have developed global health policies, including the UK, US, Japan and the European Union. The EU also invests in research on global health, for example the European and Developing Countries Clinical Trials Partnership in Africa. Additionally, the EU has its own platform to tackle NCDs – the Platform for Action on Diet, Physical Activity and Health.

A contribution to better health is increasingly seen by many nations as part of foreign policy, with three main relationships being the focus: health benefit can be seen as an altruistic goal of foreign policy; foreign aid and other global health initiatives can be seen as a means to pursue other national interests such as security or trade (or the expectation of support in international forums); or in a mutual relationship with foreign policy and global health influencing each other. 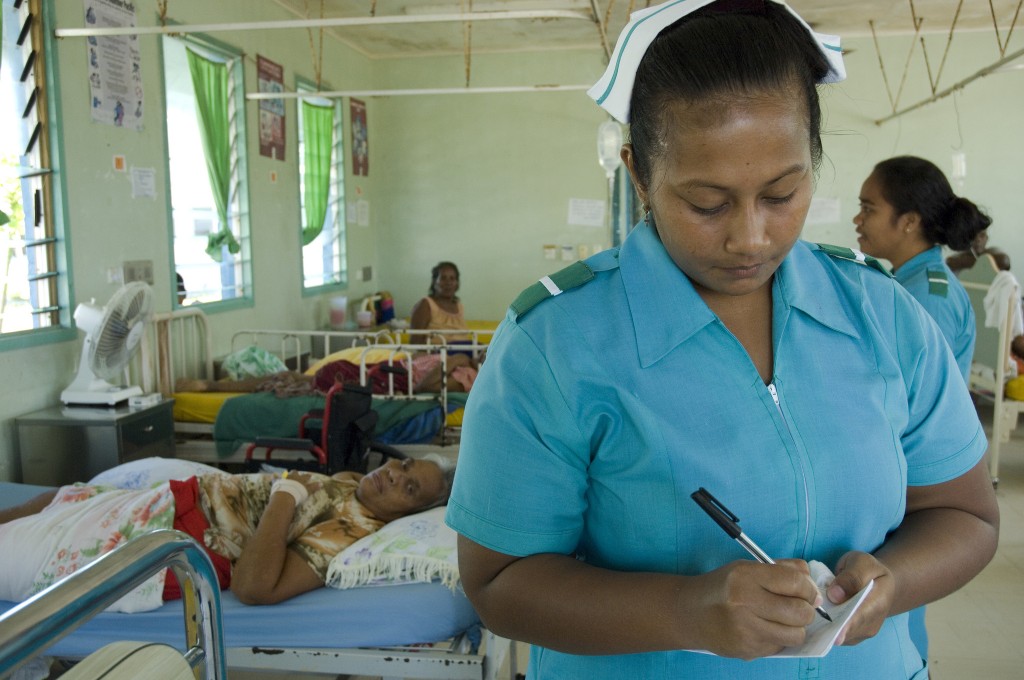 Global health experts working with other areas such as foreign policy, trade or development in the diplomatic environment is known as ‘health diplomacy’. This is a growing field of diplomacy in its own right with some embassies in Geneva dedicating diplomatic staff to health portfolios.

There are some strong arguments for including health considerations in foreign policy such as on economic, security, development, human rights and moral/ethical grounds. Usually though, health goals take a secondary place to other ‘higher priority’ goals like trade, security and economics when it comes to foreign policy. For example, concerns have been raised that recent negotiations over the Trans-Pacific Trade Agreement failed to take into account health policy goals, with potential impacts such as decreased access to medicines.

However, health and economic growth are often interrelated; attaining health goals can be a means to achieve economic goals. The World Economic Forum has released a significant report on Non-Communicable Diseases (NCDs), highlighting the economic burden (particularly for cardiovascular disease and mental health), and the recognition by the business community of the impact of the NCD epidemic.

We have seen a major transition in disease patterns across the world. As health care, sanitation, technology and living conditions have improved, we are now seeing more people living longer. Ageing populations, as well as factors such as the globalised food system and increasingly sedentary lifestyles, have led to a rise in NCDs and disability. Non communicable diseases significantly impact Australia, with all of our national health priorities being either NCDs or injuries. 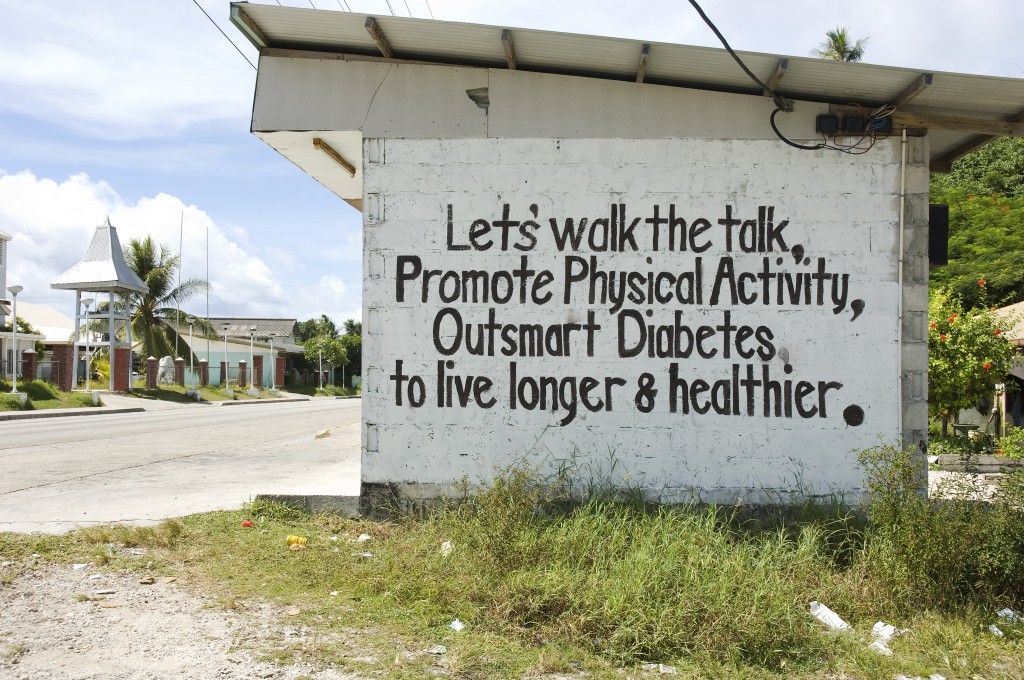 There has been global political commitment to addressing NCDs through a resolution and action plan following a 2011 UN high level meeting on NCDs. At the Executive Board  and World Health Assembly in 2012, it appeared that Australia was particularly proactive in ensuring the follow up to the 2011 UN meeting on NCDs. NCDs are also part of the proposed Sustainable Development Goals, with a major forum on SDGs to be held in New York this year.

The rise in NCDs and global political commitment to addressing the problem suggests that there should be an associated increased interest and investment in NCDs, both nationally and regionally through foreign policy. Australia has played a bilateral role in NCDs in the region: for example, the Australian Agency for International Development (AusAID) has contributed resources towards tackling NCDs in Fiji.

However, a 2012 World Health Summit forum argued that we should be thinking less in terms of international aid, and more in terms of interdependence, co-development and ‘reverse innovation’ between countries, where high income countries learn from the innovations of low income countries. Other suggestions for global health governance and research include more use of regional level governance and research forums.

A renewed focus on the health impacts of trade policy is needed, as well as a particular focus on NCD strategy and governance in the Asia-Pacific region, and associated research, especially due to the impact of globalisation on health. Addressing NCDs in our region will often be complex due to perceived conflicts between trade and health goals in other countries, not just Australia – the resistance from other countries to Australia’s tobacco plain packaging legislation is just one example.

In the global health policy environment, whilst Australian foreign (health) aid and other health initiatives may be used as part of global health diplomacy, Australia should also ensure that areas of diplomacy such as trade don’t result in health deficits. Australia needs to clearly and strategically plan ways it can work with partners within and across the region to address non-communicable diseases. A global health strategy is required in order to guide our key agreements and avoid the situation where trade and economic agreements take precedence over our health.

Samantha Battams is Associate Professor at the Southgate Institute of Health, Society and Equity at Flinders University, South Australia, and Director (Research and Evaluation) at Health Outcomes International.