Turn back the clock

Could same-sex classes be the step backwards that help us take two steps forward?

Science and technology, Education | Australia, Asia, The Pacific, The World

Could education outcomes for young women be improved by putting them back into same-sex classes?

Sometimes we have to take what may look like a step backwards in order to take two steps forward. This is as true in life as it in the development of effective public policy.

But even if you agree with that statement you might find it harder to agree with me if I told you that one way to take a step forward and increase positive educational outcomes for young women would be to ditch co-ed classes, and instead put them in all-female groups.

Yet the evidence is gathering that women in single-gender classes benefit, and they benefit significantly.

In the US, policymakers have begun to listen to advocates of single‐sex education and to allow expansion of publicly funded single‐sex schools. In 2006, the US Federal Government allowed districts to create single‐sex schools and have single‐sex classes in publicly funded schools. According to the National Association for Single Sex Public Education (NASSPE), in 2002 there were only about a dozen US public schools offering single‐sex classes but by 2010 there were 540, of which 91 were all‐girl or all‐boy schools.

Single-sex education is an area that generates great controversy. A recent paper in Science, entitled The Pseudoscience of Single-Sex Schooling (September 2011), claimed ‘No study has properly identified the effect of single-sex environments due to endogeneity factors’. This produced animated responses from researchers claiming the reverse in the same publication the following January. 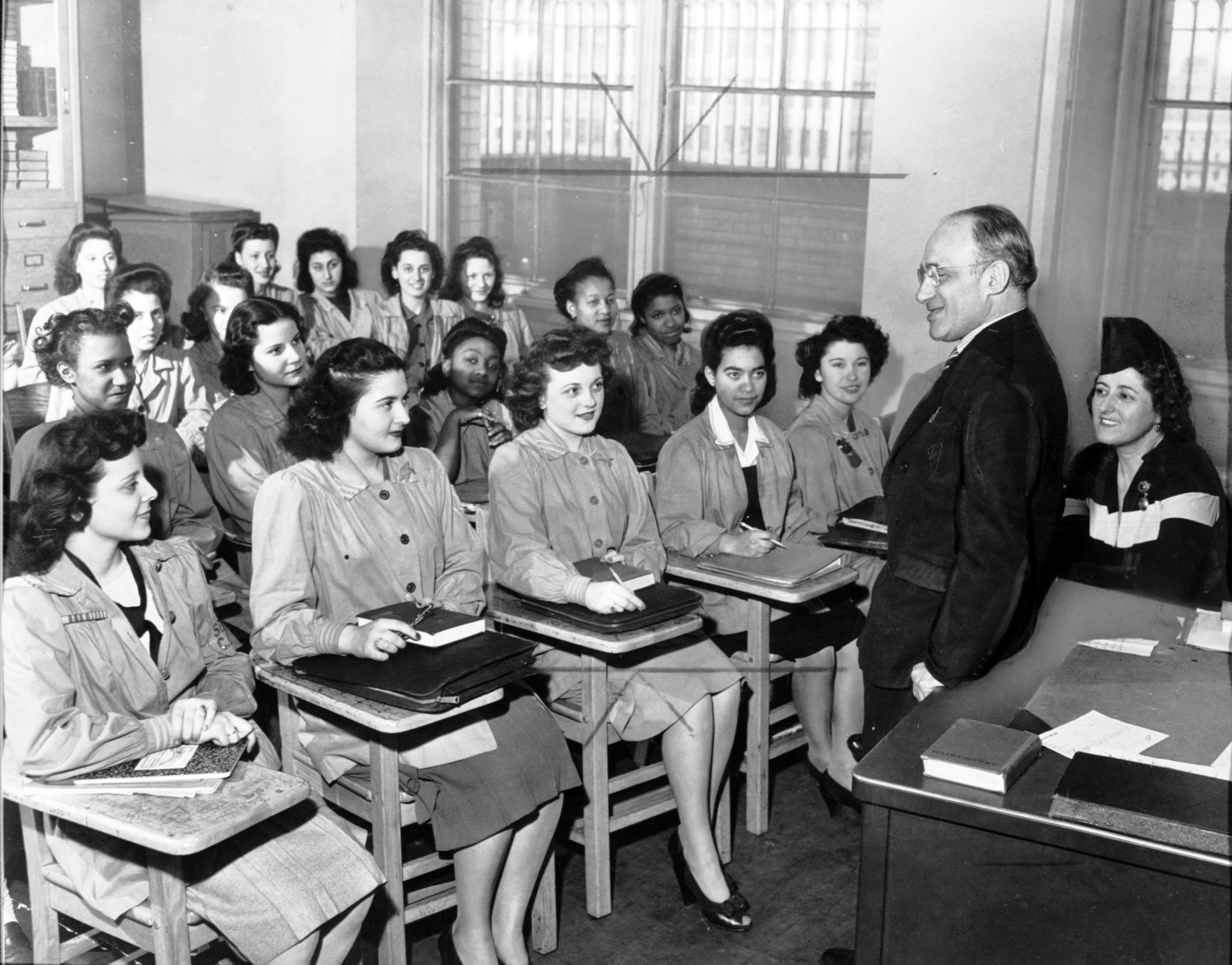 Some argue that single-sex education increases gender stereotyping and legitimises institutional sexism. However proponents of single-sex education argue that women do better in single-sex classes for some subjects; for instance in maths, a subject with a gender gap (top of distribution). The presumption is that better grades will translate into better outcomes later.

I conducted with colleagues two sets of experiments designed to estimate the impact of single-sex and co-educational schooling on risk attitudes and final exam scores.

Keen to test this further, we designed a second experiment in which there was random assignment to single-sex and co-ed classes. This was a novel approach for two reasons: first, the random assignment ensured that selection is not an issue; second, in contrast to previous studies that have focused only on single-sex education in primary and secondary schools, our experiment was conducted at a university.

In this experiment, first-year undergrads registered for Introduction to Economics at the University of Essex were randomly assigned to small classes (co-ed or single-sex) that were run in tandem with the lecture course for the full year.

To ensure a clear outcome we controlled for cognitive ability and for personality type.

So why did this happen? Possible reasons are that the all-girl class effect might include a reduction in stereotype effects where women inhibited by culturally-driven norms about the appropriate mode of female behaviour—avoiding risk—find it easier to make riskier choices once placed in an all-female environment.

Another idea is that being placed in an all-female group facilitates the formation of friendships within a faculty environment that is disproportionately male. These friendships may enhance the confidence of these women and facilitate the formation of networks, leading them to feel more comfortable in making risky choices than women in co-ed classes.

As part of this experiment, we also looked at the effect of single-sex first-year classes on long-term outcomes—specifically final exam scores and degree classifications—of this group of students.

Once again, the results were stark. We found that one-hour a week of single-sex education benefits females. Women in all-female classes were much more likely than their counterparts in co-ed classes to gain a higher degree score and to get a higher-classification degree, while men were unaffected.

Females alone appear to benefit from single-gender classes and they benefit significantly. Women in all-female classes are much more likely to gain a higher degree score and to get a higher-classification degree.

Our results provide a compelling picture of the effect of single-gender classes on important educational outcomes.

These findings have policy implications for co-educational universities keen to improve outcomes for female students, who may benefit from being placed in all-female classes for the more technical subjects.

Resurrecting the concept of same-sex classes may feel like taking a policy step backwards. But wouldn’t that be a step worth taking if it also offers the potential to take a great stride forward?