Vietnam’s 12th National Party Congress is scheduled for early 2016, but relations with China, the South China Sea issue and questions over the country’s future leadership could mean a delay

Next year’s National Congress is not expected to significantly alter Vietnam’s current policy of proactive international integration, but the question of Vietnam’s future leadership is still in the balance, writes Carlyle A Thayer.

The Vietnam Communist Party (VCP) is scheduled to hold its next national party congress reportedly in early 2016. There are signs, however, that consensus has not been reached on a number of issues including the South China Sea and relations with China and the selection of Vietnam’s future leadership. This could result in a rescheduling of the congress until a later date. 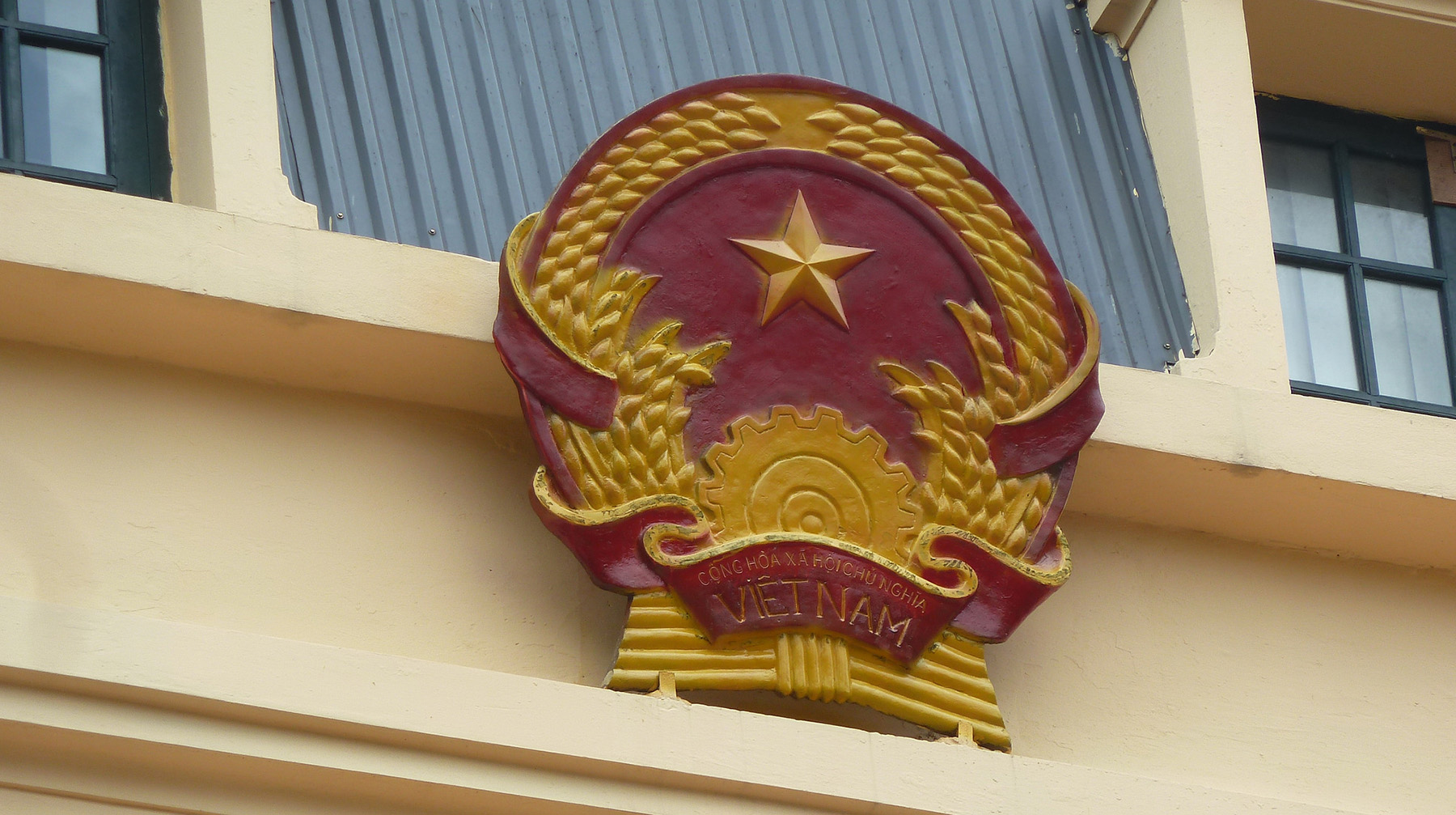 The Central Committee is required by Party Statutes to convene at least twice a year and it is not uncommon for the Central Committee to meet more often. However, in 2014 the Central Committee met only once. This was most likely a sign of deep divisions over South China Sea policy and relations with China following the crisis over Beijing’s deployment of a mega oil-drilling platform in disputed waters during May-July.

Preparations for the 12th National Party Congress have been very muted compared to the past eight congresses held since reunification. The Vietnamese media has been extremely quiet and reports are only just beginning to appear that confirm preparations for the congress are proceeding. No dates have been officially announced.

Normally draft policy documents such as the Political Report and Socio-Economic Plan would have been quietly released to special focus groups for discussion and comment. After fine-tuning the draft policy documents then would be released to the public for comment. For example, the draft Political Report and the ten-year Socio-Economic Report for the 11th National Party Congress held in January 2011 were released on April 20, 2010 or nine months prior to the congress. If the 12th National Congress is to meet early next year Vietnam has only four months to complete this process.

It is also significant the VCP Central Committee, which met in May this year, discussed the composition of the next Central Committee in general terms. Future meetings are reportedly planned for October and December. In March, Vietnamese defence sources privately revealed to the author that the new Defence White Paper, due for release this year, will be postponed until after the 12th Congress. 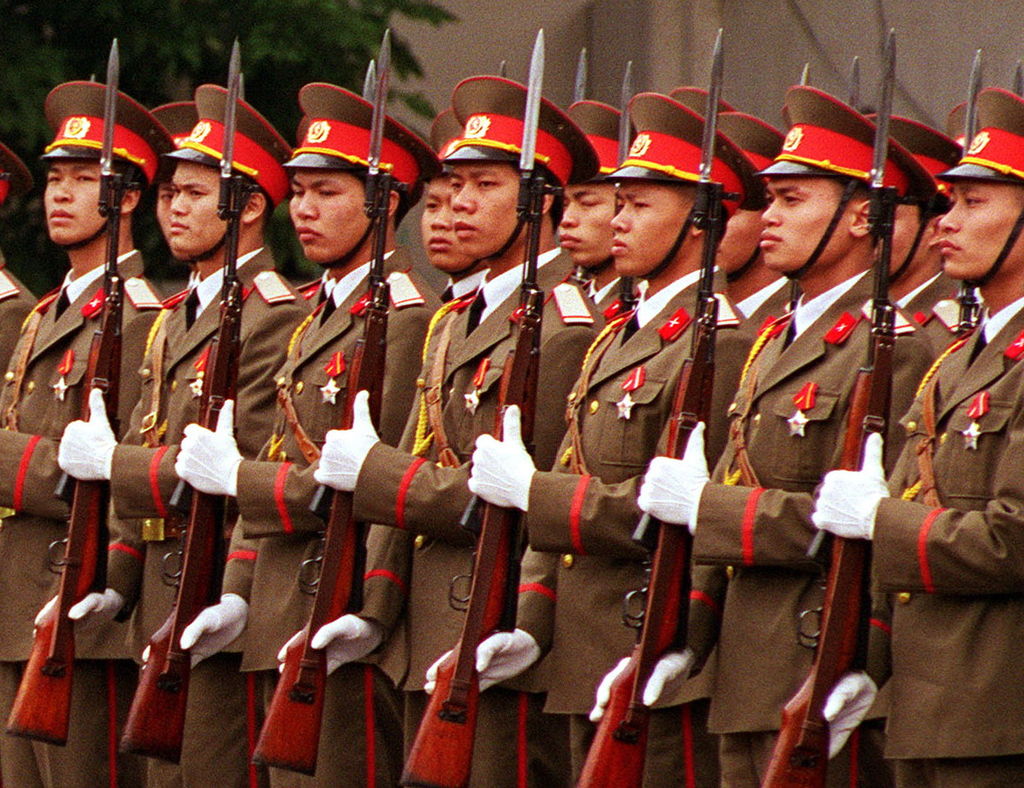 What explains these developments – unusually quiet preparations for the national congress, limited reporting of the results of May Central Committee plenum, and postponement of the Defence White Paper? The most likely explanation is an overlap of two contentious issues – the China factor (President/General Secretary Xi Jinping reportedly will visit Hanoi in October or November) and the selection of Vietnam’s new leadership.

Current VCP rules do not permit a person to hold more than two terms in office. VCP rules also require officials to retire at the age of 65. Taking both rules into account nine members of the current sixteen-member Politburo should retire at next year’s congress. This means that Vietnam’s President Truong Tan Sang, Prime Minister Nguyen Tan Dung and Secretary General Nguyen Phu Trong, among others, will retire from their current posts.

However, there is an exemption to the mandatory age retirement in special cases. It is strongly rumoured that Prime Minister Nguyen Tan Dung is seeking to become the next party Secretary General and will ask for an exemption. This is unprecedented in Vietnamese politics.

Dung would bring unparalleled economic and international experience to the post of party Secretary General as a result of his two terms as prime minster. Dung is not likely to let ideology bind his hands in dealing with China. He was outspoken during last year’s oil rig crisis in defending Vietnamese sovereignty and raising the possibility of taking international legal action against China.

Dung has widespread support among the members of the Central Committee but the current Politburo is deeply divided. Not only are personal rivalries at play, but there are differences over how to manage relations with China and the United States. Vietnam expects to host visits by both Xi Jinping and President Barack Obama later this year.

While the 12th National Congress is not expected to alter significantly Vietnam’s current policy of proactive international integration, the question of Vietnam’s future leadership is still in the balance.

Note: This article was amended on 9 September to reflect that the Vietnam Communist Party held its 11th plenum from 4-7 May this year.

Carlyle A Thayer is Emeritus Professor, The University of New South Wales at the Australian Defence Force Academy, Canberra. He holds a PhD in International Relations from ANU.