The road to a referendum on self-determination will not be smooth, and time is short

Development, Government and governance | The Pacific

As New Caledonia moves towards a referendum on self-determination in 2018, the vexed question of who is eligible to vote must be solved, Nic Maclellan explains.

Since the signing of the Noumea Accord in 1998, the French Pacific dependency of New Caledonia has been moving towards a referendum on self-determination.

This vote is scheduled to be held before the end of 2018, but successive French governments have failed to resolve longstanding disputes over who is eligible to vote for this crucial decision on decolonisation. Recent discussions hosted by the French government have started to address this core question on the future of one of Australia’s closest neighbours.

Under the Noumea Accord, New Caledonia’s Congress can, by a 3/5 majority, set the date for a referendum on self-determination in 2016-17. If members of Congress are unable to do so, the French government must organise a referendum before the end of 2018, with two more votes possible in subsequent years.

The independence coalition Front de Libération Nationale Kanak et Socialiste (FLNKS) has long argued for affirmative action for indigenous Kanaks, who have been made a minority in their own country by generations of settler migration. In contrast, most New Caledonian citizens of European, Asian and Polynesian heritage, as well as recent arrivals from France, oppose restricted voting, highlighting the universality of French republican rights.

New Caledonia’s independence movement has long accepted that the indigenous, colonised people should not be the only voters in a referendum on independence. At the 1983 meeting at Nainville-les-Roches, Kanak leaders accepted that “the victims of history” (locally-born descendants of the convicts, settlers and indentured labourers who arrived during the colonial period) should also participate in a decision on future political status.

Entrenched in the French Constitution and domestic legislation, the Noumea Accord established residency requirements to distinguish between New Caledonian citizens and other French nationals. Despite these restrictions, FLNKS leaders have long criticised the French state for failing to properly regulate the registration of voters, allowing thousands of French nationals to register who do not meet the necessary period of residency.

To complicate matters, New Caledonia has three different electoral rolls. One for the French National Assembly and Senate, as well as local town councils, which is open to all French people of voting age who register to vote. Then another restricted annex for New Caledonian citizens who vote for New Caledonia’s Congress and three provincial assemblies; and yet another list with a different cut-off date for eligibility to participate in the proposed referendum.

At the May 2014 Assembly and Congressional elections, over 23,000 French nationals living in New Caledonia were not eligible to vote. Many of these recent arrivals continue to agitate for the removal of voting restrictions, refusing to accept that the system is designed to support a decolonisation process.

In the lead-up there were bitter public disputes over the registration of voters. Roch Wamytan of the pro-independence party Union Calédonienne (UC) questioned the management of the special electoral lists. Wamytan successfully lobbied the United Nations to send a mission to New Caledonia in March 2014, to investigate the conduct of electoral registration.

Resolving the issue of voting rights has been delayed because Noumea’s political elite is deeply divided. From January to April 2015, New Caledonia was without a President, with the country’s multi-party government riven by bitter disputes between leading anti-independence politicians. Philippe Germain of the Calédonie Ensemble (the largest conservative party in the Congress) was only chosen as President in April on the determining votes of some pro-independence ministers. 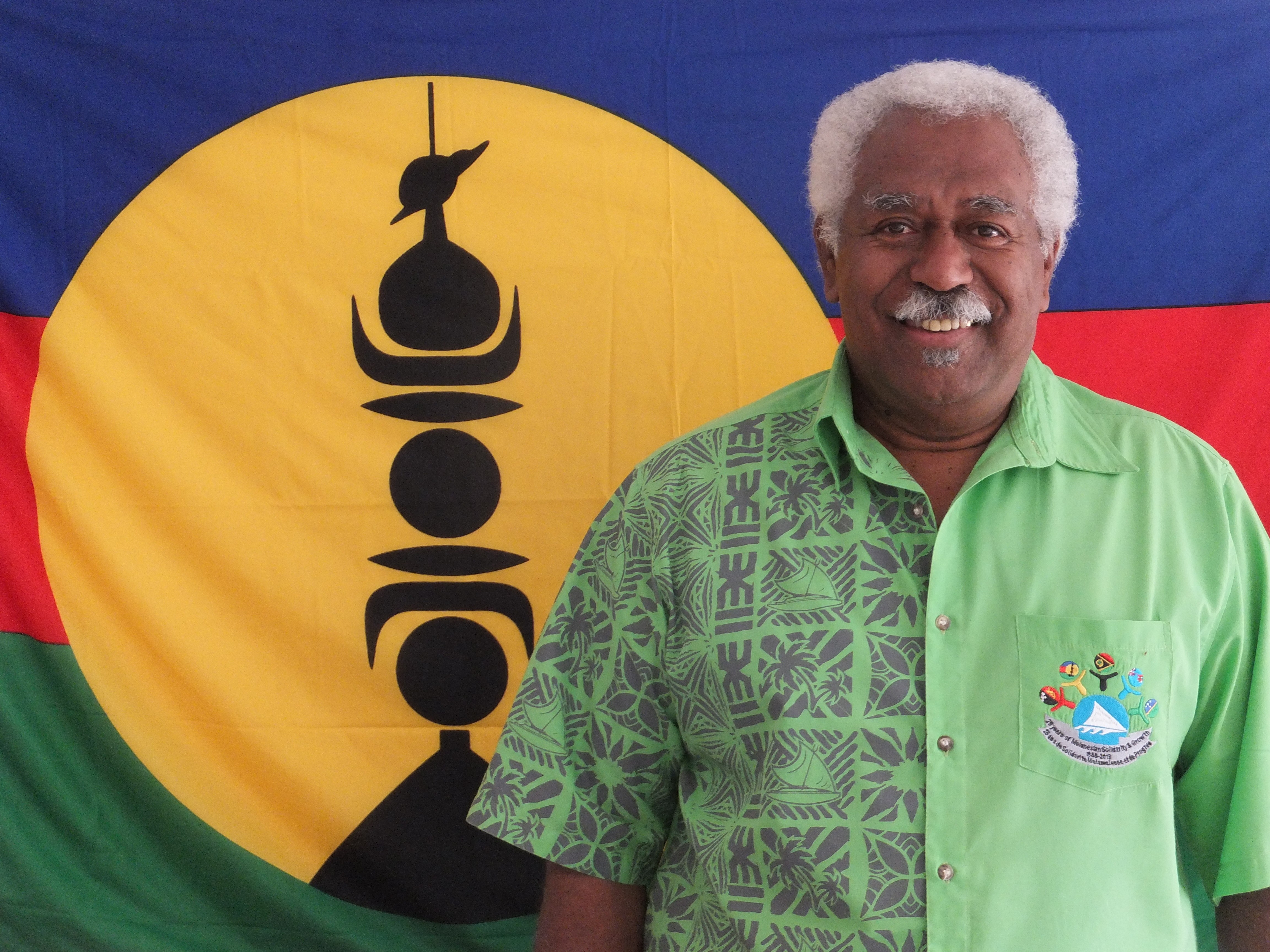 To resolve these long-standing disputes, French Prime Minister Manuel Valls hosted a significant meeting last June, involving key leaders from across the political spectrum. The meeting in Paris made an important breakthrough in resolving disagreements over voting for the looming referendum on self-determination, adopting three key decisions:

Secondly, the cut-off date for eligibility to vote in the provincial elections is 8 November 1998 (the date of the French referendum that adopted the Noumea Accord).

Thirdly, the FLNKS has compromised on its call for the appointment of a second magistrate on the administrative committees responsible for updating the electoral rolls. The independence movement has long been lobbying for more independent scrutiny of electoral registrations, but at the meeting all parties agreed to allow an “independent and qualified observer” rather than a judge to play this role.

If introduced into law, these compromises are significant. The FLNKS will not challenge the voting rights of people who arrived in New Caledonia after 1988, but who were not formally registered to vote in the November 1998 referendum that adopted the Noumea Accord. In turn, the anti-independence parties accept that people who registered to vote after November 1998 are no longer eligible to vote for local institutions and the referendum.

Despite these advances, New Caledonia’s politics are still in turmoil. While stressing their common desire to remain French, the three major anti-independence parties in New Caledonia are split over many other policies, on nickel, taxation, choosing a new flag and other issues.

In recent weeks, violent protests by trucking contractors in the nickel industry has highlighted the tensions between Calédonie Ensemble and other parties that remain loyal to France. The road to a referendum will not be smooth, and time is short.

Nic Maclellan works as a journalist and researcher in the Pacific Islands, as a correspondent for Islands Business magazine (Fiji) and other regional media.