Water war- what is it good for?

Absolutely nothing. In fact it may not even exist at all.

The term ‘water war’ conjures up post-apocalyptic scenes from films like Waterworld, Tank Girl and even Rango.

It’s a frightening vision, made all the more alarming by the apparent imminence of international water wars.

In his recent book Water, Peace and War, the prominent geo-strategist, Brahma Chellaney, wrote that water wars are no longer just the stuff of Hollywood melodrama. He paints a picture of growing global zero-sum competition and the emergence of a ‘new Great Game’ over interstate water resources. As the world’s population burgeons, so does demand for water, and a crisis of scarcity seems inevitable – especially when combined with the harmful effects of climate change. Scary stuff.

But there is no such thing as a water war. 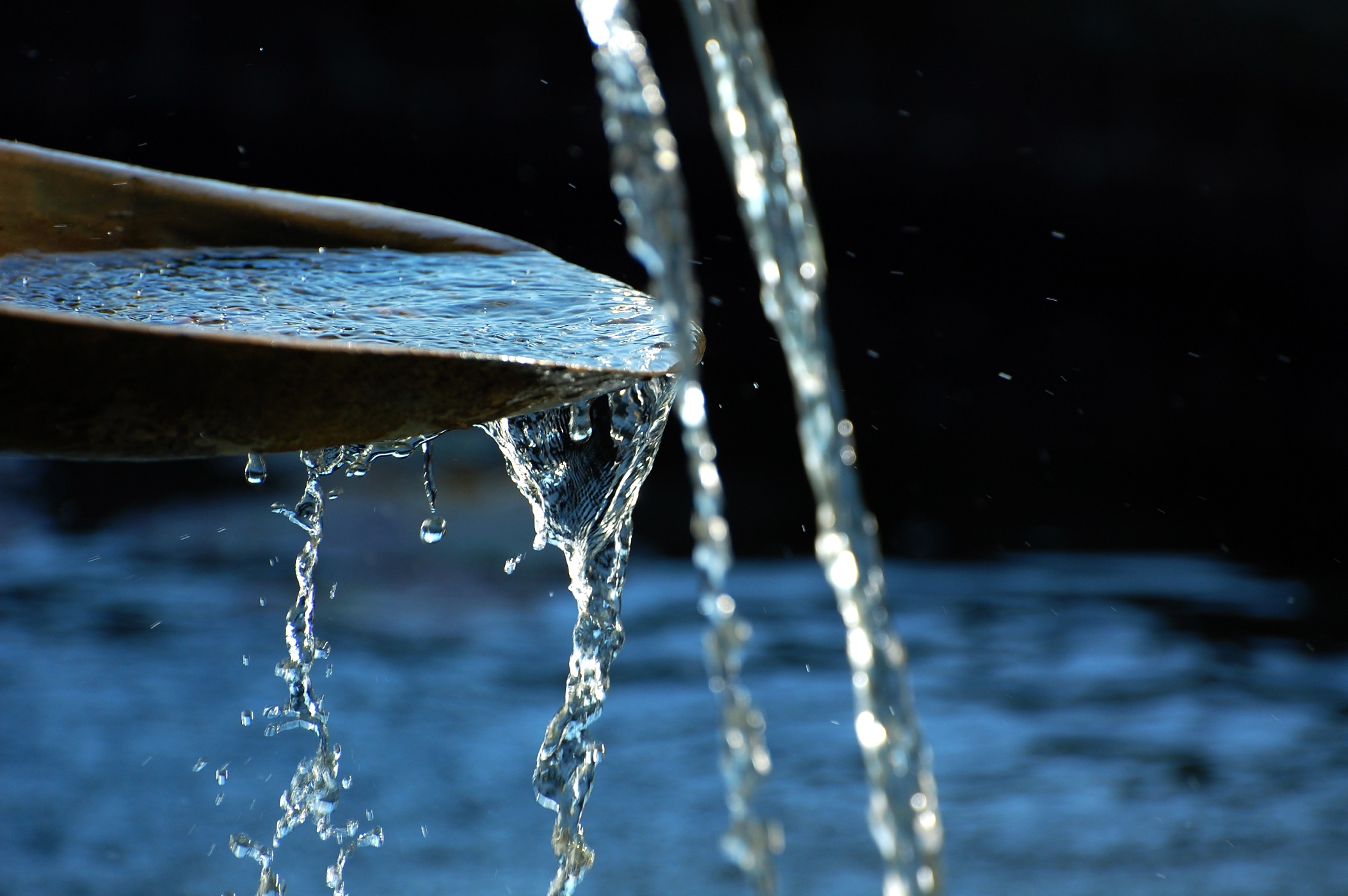 The traditional understanding of war as a military clash between two or more sovereign states is a facile and futile response to the plethora of nuanced tensions, economic interdependencies, environmental implications, multilevel political considerations, and other complexities of trans- boundary water management.

All-out war over water is not strategically rational, hydrographically effective, or economically viable. And questions remain about what could constitute a water war. If military force was used to address water-related tensions, would it qualify as a water war only if one or both sides declare it as such?

Does water need to be the central element or can it be simply a significant factor in armed actions?

Water conflict, like water itself, can take an almost infinite number of shapes and sizes, even if water wars per se are a myth. Water is also a stress multiplier. The lack or inequitable distribution of clean freshwater does lead to social instability that, in turn, can create an environment more conducive to political or even military conflict. Water-related discontent can also engender civil disobedience, acts of sabotage, violent protest, and national or international disputes even though the parties are not fighting explicitly about water.

Brahma Chellaney argues that water wars can be fought and won without firing a single shot, for instance by using hydroengineering to change natural flows to the detriment of downstream neighbours.

The problem with this understanding of water wars is not only that the definition becomes too broad to be useful, but also that the alarmism implicit in it is dangerous; it muddies the complexity and very broad spectrum of water interactions.

Conflict is not merely the opposite of cooperation. Rather, cooperation and conflict coexist in every relationship in various configurations. More importantly, ostensible cooperation, such as the signing of a water-sharing treaty, can cement inequalities in the status quo while conflict can lead to the airing and ultimately resolution of grievances.

Water interactions, in short, are much more complex than the simplistic and alarmist fear of water wars would suggest. Therefore, categorising business-as-usual inter-state power plays as ‘war’ is dangerous. Use of the term ‘water wars’ establishes an adversarial relationship  (if there is a war, there is an enemy) and sets the parameters of the interaction as zero-sum negotiations. The securitisation of water through the water wars idea is not conducive to developing meaningful cooperation or multilateralism.

The United Nations International Year of Water Cooperation (2013) may be over, but two lessons about cooperation should remain with us.

First and foremost, let’s not be the boy who cried wolf about water wars. Certainly there are many water-related issues that need all the attention they can get, but alarmism is counterproductive. Perpetuating an ‘us-versus-them’ attitude toward water rights is downright irresponsible because it sets the foundation for adversarial conflict and diminishes the scope for the non-zero-sum thinking required to bring about mutually beneficial outcomes.

The second lesson is that the idea of conflict or cooperation is a false dichotomy. Not all cooperation is good, and not all conflict is necessarily bad. Once we develop a more sophisticated understanding of water interactions we will be able to move away from the moot argument about water wars and concentrate on the myriad of real and highly complex water policy problems.

After all, that is enough thirsty work in its own right.