What happens when the Internet runs out of addresses?

Asia Pacific to be most deeply affected by looming internet shortage.

The expanses of the Internet that were once thought limitless are in fact crowded and running out of space. So why hasn’t the region connected to the Next Generation Internet, asks Liv Coleman.

Like a city suburban sprawl that suddenly and permanently stops as it runs out of available land, the world’s web users are about to discover that there are limits to endless growth. That’s because the Internet is about to run out of addresses, the numbers that uniquely connect computers and devices to the Internet.

It’s a challenge unprecedented in the Internet’s 30-year history, with the Asia-Pacific region most deeply affected by the looming shortage. Its huge population and emerging markets fuel demand for Internet access and innovative solutions.

Although it’s ingrained in almost every facet of our lives, the Internet most of us use today is a prototype technology that was never designed to be the world’s premiere global communications infrastructure. It was designed with space for 4.3 billion addresses—a number that can’t meet global demand. The growth of Internet-enabled computers, mobile phones and devices means that many people today need multiple Internet addresses. First to feel the pinch was the Asia-Pacific Regional Internet Registry, which exhausted all of its addresses as far back as April 2011.

The good news is that Asia-Pacific policymakers can help speed the transition to the Next Generation Internet, a new version of the Internet with a nearly infinite address space. Also known as Internet Protocol Version 6 (IPv6), this Next Generation Internet was created by a transnational group of technical experts in the Internet Engineering Task Force to ensure the Net’s continued growth. Now that everyone agrees on the new protocols, the challenge is getting all Internet service providers on board to take the leap and make the switch—something that policymakers can nudge them toward. 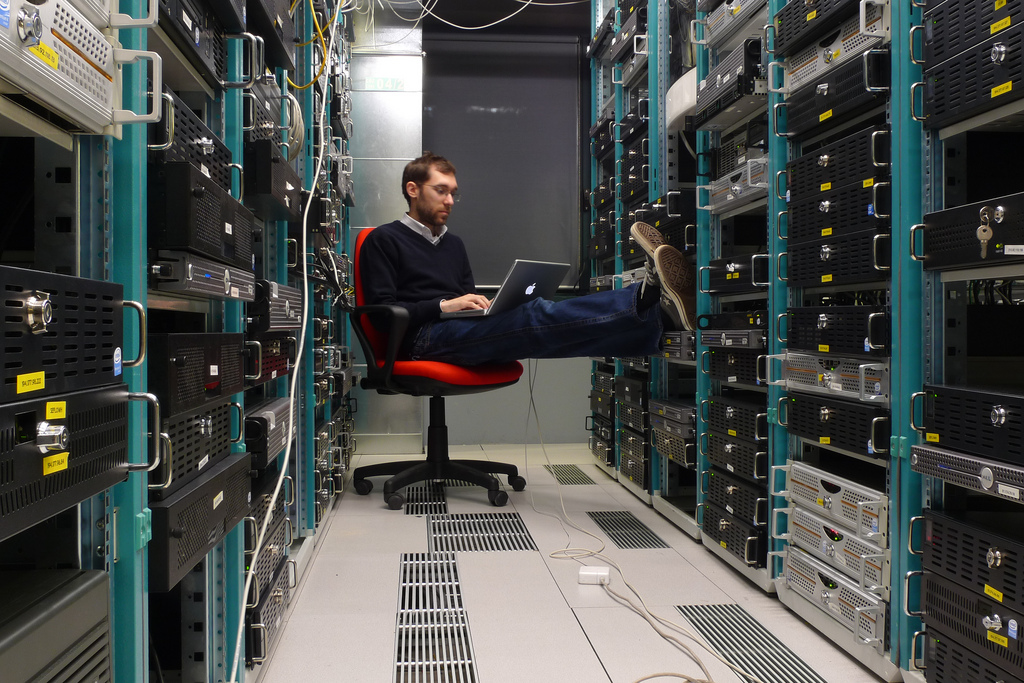 The bad news is that although the new protocols were developed in the mid-1990s, many Internet service providers have not made the switch, procrastinating with stopgap solutions that come at a price.

Because the Next Generation Internet is not backward compatible with the previous one, Internet protocol version 4 (IPv4), many Internet service providers have employed a temporary fix that connects the two with costly patches that degrade service quality. The Internet was not designed to allow for this kind of patchwork between information senders and receivers, so some applications such as iTunes, Skype and Google Maps run poorly, or not at all.

Lacking a clear business case for immediate return-on-investment, Internet service providers continue to trudge along with the patches. As Internet address shortages intensify, however, Internet access will become more costly for end users. IPv4 address transfer markets will ease some of the pain, but ultimately merely delay the inevitable transition and hold back the potential for innovation that comes with the Next Generation Internet protocols.

The much-heralded ‘Internet of things,’ in particular, will simply not be possible without upgrading to IPv6. With innovations in machine-to-machine communications in energy, banking, and healthcare sectors, technology companies need an expanded Internet address space to make the most of the Internet revolution. New opportunities for early earthquake warning systems along the Pacific Rim, too, would be easier with inter-networked sensors in the numbers only possible with IPv6’s big address space.

While Asia-Pacific governments have created IPv6 promotion plans, much work remains to be done. Japan, China, and India, for example, have all rolled out their own national initiatives to promote Next Generation Internet, but with varying results—none yet especially good.

Japan’s IPv6 program, developed to champion globally-competitive national technology companies, has had the strongest results of these three countries—based on the country’s pre-existing state capacity and highly-developed knowledge economy. But Japan still has a long way to go. Internet scientist Geoff Huston recently estimated that their IPv6 use-rate stands around a meagre five per cent. China and India have use-rates estimated at less than one per cent. They stand the most to gain from rapid adoption of IPv6, however, as emerging economies with large populations still yet to connect to the Internet.

Asia-Pacific governments can take several steps to promote adoption of Next Generation Internet protocols. As major purchasers of technology, governments can mandate IPv6 compliance in procurement policies. They can provide financial incentives for upgrading to IPv6. They can build capacity by training network operators in how to deploy the next generation protocols. They can publicise IPv6 uptake rates on government websites to create a competitive dynamic among Internet service providers and create awareness. Countries without sufficient domestic technical expertise can seek outside help from the Asia-Pacific Network Information Centre (APNIC), the International Telecommunications Union, and the Internet Engineering Task Force.

Effecting a global transition to the Next Generation Internet is a paramount challenge for the Internet’s future growth and development in the coming years. To preserve the Internet’s design principles and ensure that Internet access costs remain low, Asia-Pacific governments have a role to play in helping Internet service providers realise their self-interest in deploying the Next Generation Internet protocols.

It would be good not only for innovation potential in Asia-Pacific national economies, but also for the scalability and sustainability of the Internet itself as the global communications architecture.

It is based on her article for Asia & the Pacific Policy Studies. Read the article at: http://bit.ly/Colemaninternet

Dr Liv Coleman is an Assistant Professor at the University of Tampa in Florida, USA.