Will Myanmar be the world’s next mass atrocity?

Attacks against ethnic minority Rohingya Muslims threaten to escalate ahead of the November poll. What could and should the region’s policymakers do to help?

Nowhere else in the world are there more known precursors to genocide than Myanmar. The world must act now to demand protection for the Rohingya, Daniel P Sullivan argues.

The world’s next mass atrocity may very well take place in Myanmar. Attacks against the ethnic minority Rohingya Muslims threaten to escalate in the run up to elections this November. With few voices standing up for the Rohingya inside Myanmar, the only way to stop the attacks is for the world to speak out and demand their protection.

Violence since 2012 has killed scores and left 140,000 trapped in displacement camps that have been described as open air prisons. Over one million Rohingya face persecution in Myanmar and nowhere in the world are there more known precursors to genocide.

Living in horrendous conditions where they are denied the most basic of rights, even the right to self-identify, the Rohingya are trying to escape any way possible. This played out in Southeast Asia in May 2015 when thousands of Rohingya were abandoned by human traffickers in the Andaman Sea and over 100 mass graves were discovered in human trafficking camps along the Thai-Malaysia border.

When I visited Rohingya families who had just completed their flight to Malaysia earlier this year, they described a harrowing mix of desperation and abuse at the hands of notorious human traffickers. Yet when asked if they would recommend the journey to their friends and family still in Myanmar, they all said yes.

In order to prevent genocide and to avoid another potential mass atrocity at sea, the world and Myanmar’s neighbours in particular, will need to address the root of the problem, the ongoing persecution of the Rohingya Muslim minority by the government of Myanmar.

For decades Burmese authorities at the local and national levels have placed restrictions on the Rohingya’s freedom of movement, marriage, childbirth, and on other basic rights. The Bangkok-based advocacy group Fortify Rights has obtained leaked official government documents and found that the abuses could amount to crimes against humanity. Further restrictions are in the works as four new so-called “Protection of Race and Religion” laws move forward. 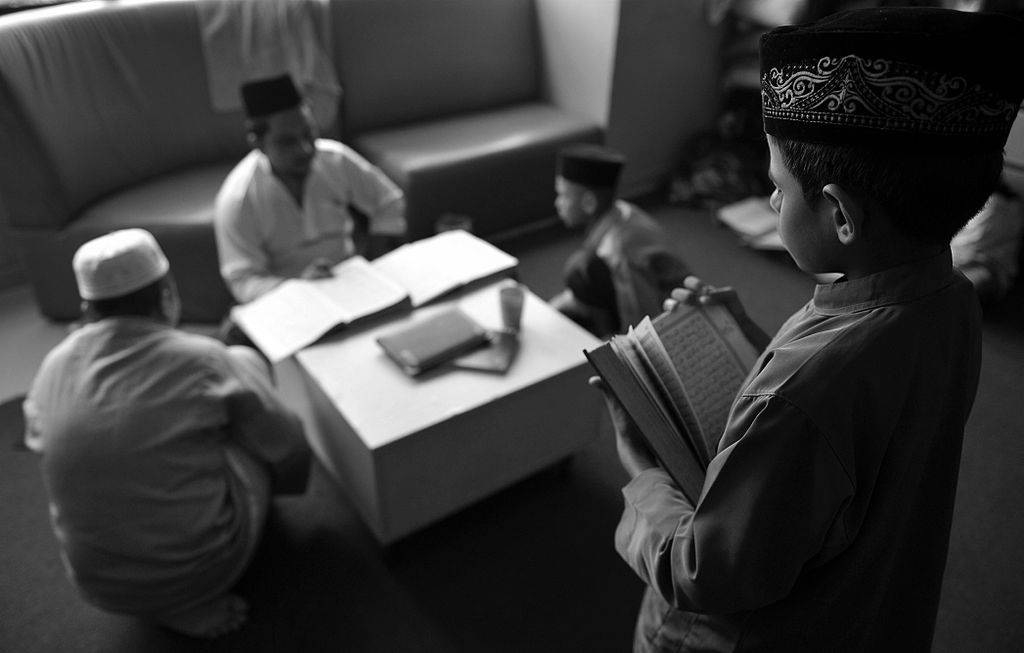 The government has also blocked access to humanitarian assistance to Rohingya, notably kicking out Doctors Without Borders for several critical months in 2014. The floods that affected a million people across Myanmar in August 2015 showed the vulnerability of Rohingya in camps near the coast.

The government has also refused to speak out against the extreme elements among the local Rakhine and ultra-nationalist monks, who are fomenting hatred and violence against the Rohingya and other Muslims in Myanmar. President Thein Sein has described Ashin Wirathu, the inflammatory leader of the anti-Muslim 969 Movement, as a “son of Lord Buddha” and remained noticeably silent when Wirathu denounced the UN Special Rapporteur for Human Rights Yanghee Lee as a “whore” for speaking out on behalf of the Rohingya. She was denied access to the Rohingya in her most recent visit.

On top of this looms the hotly contested national elections in Myanmar, slated for 8 November. Outside observers warn that campaigning and political maneuvering will almost certainly result in increased anti-Muslim rhetoric and violence. Already, thousands of Rohingya and other Muslims and foreigners who had been allowed to vote in the last election have been disenfranchised through discontinuing of temporary identification cards.

Outside pressure is sorely needed. Myanmar’s neighbours in Southeast Asia in particular had been largely silent on the treatment of the Rohingya until thousands were stranded on boats off their shores. Still, some of those in the best position to help refused. Australian Prime Minister Tony Abbott flat out refused to take in any Rohingya asylum seekers, citing fear of creating new incentives for more people to take to sea. An obvious way around this is to address what is causing the Rohingya to flee. 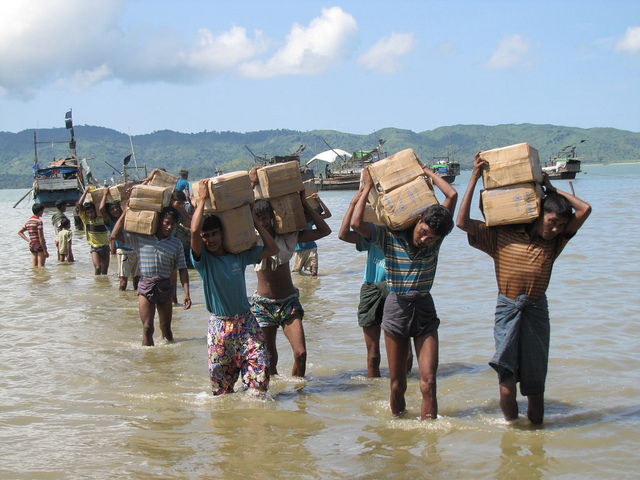 Myanmar’s neighbours can help by reminding Myanmar that its treatment of the Rohingya is not simply a domestic issue, but an ASEAN one, and, with the acute threat of genocide or other mass atrocities, one that tries the conscience of the world.

ASEAN took an important step in finally formally discussing the Rohingya at the time of the crisis at sea and the regional group should continue to prioritise the issue in its Summits. Malaysia’s former Prime Minister has even suggested Myanmar be kicked out of ASEAN, an idea that, if Myanmar fails to address the Rohingya crisis, should be seriously considered. Other forms of pressure could include targeted sanctions, freezing of military cooperation and training, and freezing of diplomatic exchanges.

The Rohingya have been driven from their homes, denied humanitarian aid, stranded at sea, buried in mass graves, and now flooded by monsoons. With the end of the monsoon season and the run up to the elections looming, the clock is already ticking on the next round of misery faced by this most persecuted people. The world can and must act.

Dan Sullivan is the Senior Advocate for Human Rights at Refugees International (RI) focusing on Myanmar, Central America, and other areas affected by mass displacement.