A new age of choice for development finance?

Development, Economics and finance | The Pacific

Do Pacific island nations welcome more aid financing options, or are they overwhelmed by the numbers of finance providers they have to manage? Annalisa Prizzon looks at the cases of Fiji, Papua New Guinea, Timor-Leste and Vanuatu.

A major shift in the narrative on financing for development took place in Addis Ababa in July this year, especially in comparison to the outcome document of the first high-level conference in Monterrey back in 2002. There are now more providers of development finance that can foot the bill, ranging from long-standing Western donors to emerging powers whose role has shifted from recipient to financier; from more prominent philanthropic organisations to more engaged private for-profit actors.

In other words, this heralds a new age of choice that leaves development partner countries’ governments with more financing options to sustain their own development plans than ever before. At least on paper.

There are plenty of studies estimating the volume of these finance flows at the global level.  But do developing countries governments actually receive any of this money? And do Ministries of Finance or Planning in developing countries welcome more financing options or are they overwhelmed by the soaring number of finance providers they might have to manage?

In our recent study, we asked these questions to government officials and development partners in four Pacific Island economies: Fiji, Papua New Guinea, Timor-Leste and Vanuatu.

Despite political and institutional differences and their own, often turbulent relations with development partners, these countries have a few things in common, such as their geographical location and size and a small-scale civil service. They also have fewer development partners than other recipient countries, and Australia is the largest donor in all of the four countries. Another shared aspect is that adaptation funding for climate change will be prioritised for small island developing states under the 2009 UN Framework Convention on Climate Change. Also, China’s geopolitical interest in the Pacific region has grown in recent years, which even culminated in a fierce competition between Taiwan and China for diplomatic recognition in the region that finally ended with a truce in 2008. 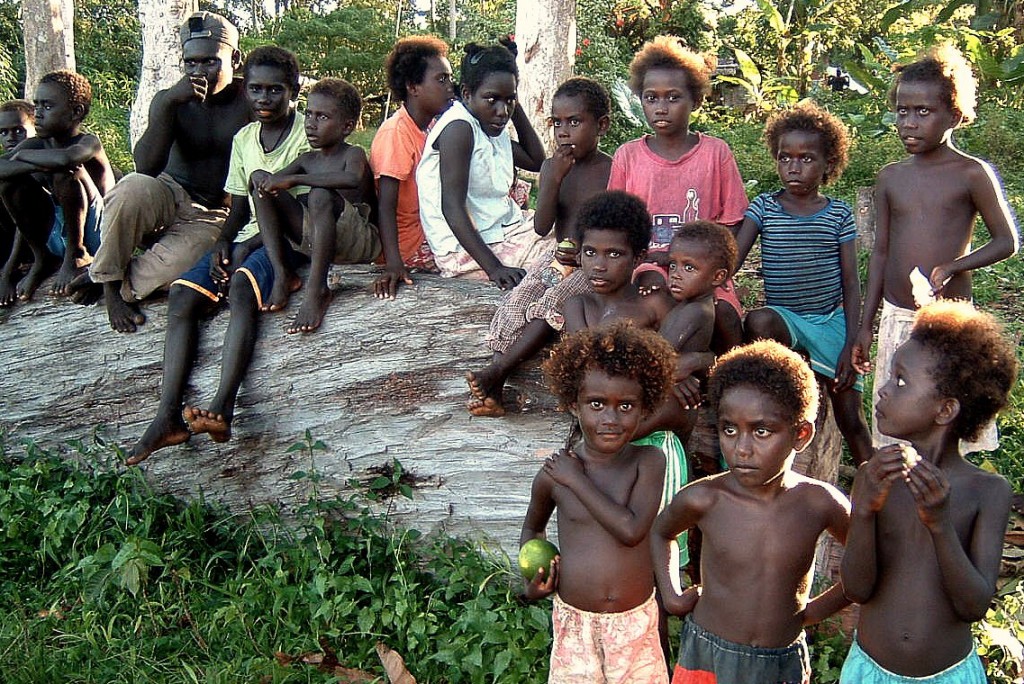 What have we learned about the changes in the development finance landscape in these four countries?

First, over the last decade, development finance from China has increased in all four countries, making the country the largest development partner of these countries outside of the members of the Development Assistance Committee. In the case of Fiji, identifying new partnerships and intensifying its engagement with southern partners were a consequence of the freeze of diplomatic relations with Australia and New Zealand following the country’s 2006 military coup. However, the rise of China as a development partner happened at very different speed in each country, mainly on loans at harder terms, and volumes are still far away from Australia’s grant financing contribution.

Second, flows such as international philanthropic assistance and climate finance have remained rather insignificant in all of the four countries. Both findings are no surprise. Philanthropic organisations mainly channel their resources via global and trust funds rather than directly to countries. Most countries find it challenging to apply and access climate change financing.

What, then, are the implications of the changes in the development finance landscape for the governments of Fiji, Papua New Guinea, Timor-Leste and Vanuatu and for their development partners?

Even though China is still far from being the top donor in these countries, the PRC scores high on their priorities. These include ownership, stemming from China’s policy of non-interference with domestic politics; fast disbursement; speed of implementation as well as its ability to deliver demand-led development projects.  To remain relevant actors in the development finance landscape, traditional development partners should explore ways to improve safeguards and procurement policies to reduce lengthy negotiation processes while ensuring human rights and environmental standards are protected. 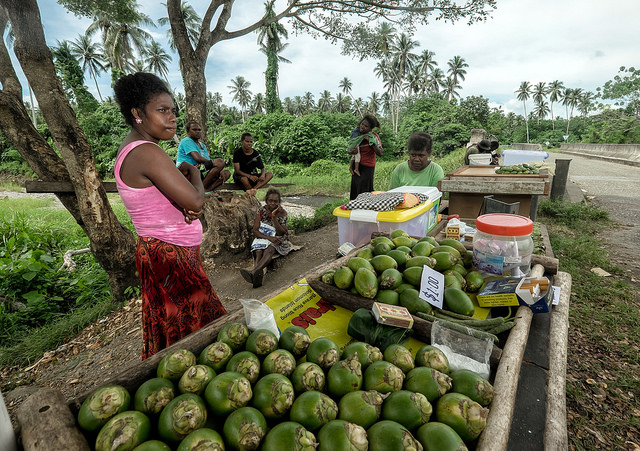 All four governments also expressed a clear preference for projects with a strong capacity building component, which would also offer traditional development partners an opportunity to exploit their expertise.

Second, simplifying the demanding applications for climate funds and reporting procedures will help overcome the challenges of accessing climate finance – a step which is expected to improve as soon as the Green Climate Fund is fully operational.

The landscape of development finance in all the four countries has certainly changed over the last decade as the role of emerging donors like China and the share of its resources has grown.

Government officials in the small island states welcome the rise in the number of finance providers as it brings more positives than negatives. But even though there have been slight improvements, there is certainly scope to improve coordination between traditional and non-traditional donors.

As the new ‘age of choice’ will dominate the development finance landscape of the future, developing country governments like the four small island states we analysed need to reduce management costs, project duplication and strain on national systems. Among other actions, they can do so by enhancing or continuing their efforts to expand financial and human resources to fully support government-led dialogue and aid coordination mechanisms with both traditional and non-traditional donors at country level.

This article is based on Maya Schmaljohann and the author’s paper in Asia & the Pacific Policy Studies: Age of choice: how partner countries are managing the new development assistance landscape – the cases of Fiji, Papua New Guinea, Timor-Leste and Vanuatu.

Dr Annalisa Prizzon is a Senior Research Fellow at the Overseas Development Institute in London.