Policymakers and academics move at a different pace. For policymakers it’s the pressure of a speedy solution to a pressing problem. For academics it’s the painstaking and patient accumulation of evidence.

For Professor Ngaire Woods, the intersection between policy-making and academic is like the movement of the clock’s hands. It helps explain why the two are often out-of-step.

The Asia and the Pacific Policy Society Fellow, Dean of the Blavatnik School of Government at Oxford University and Professor of Global Economic Governance, says the disconnect is an issue she thinks about deeply. 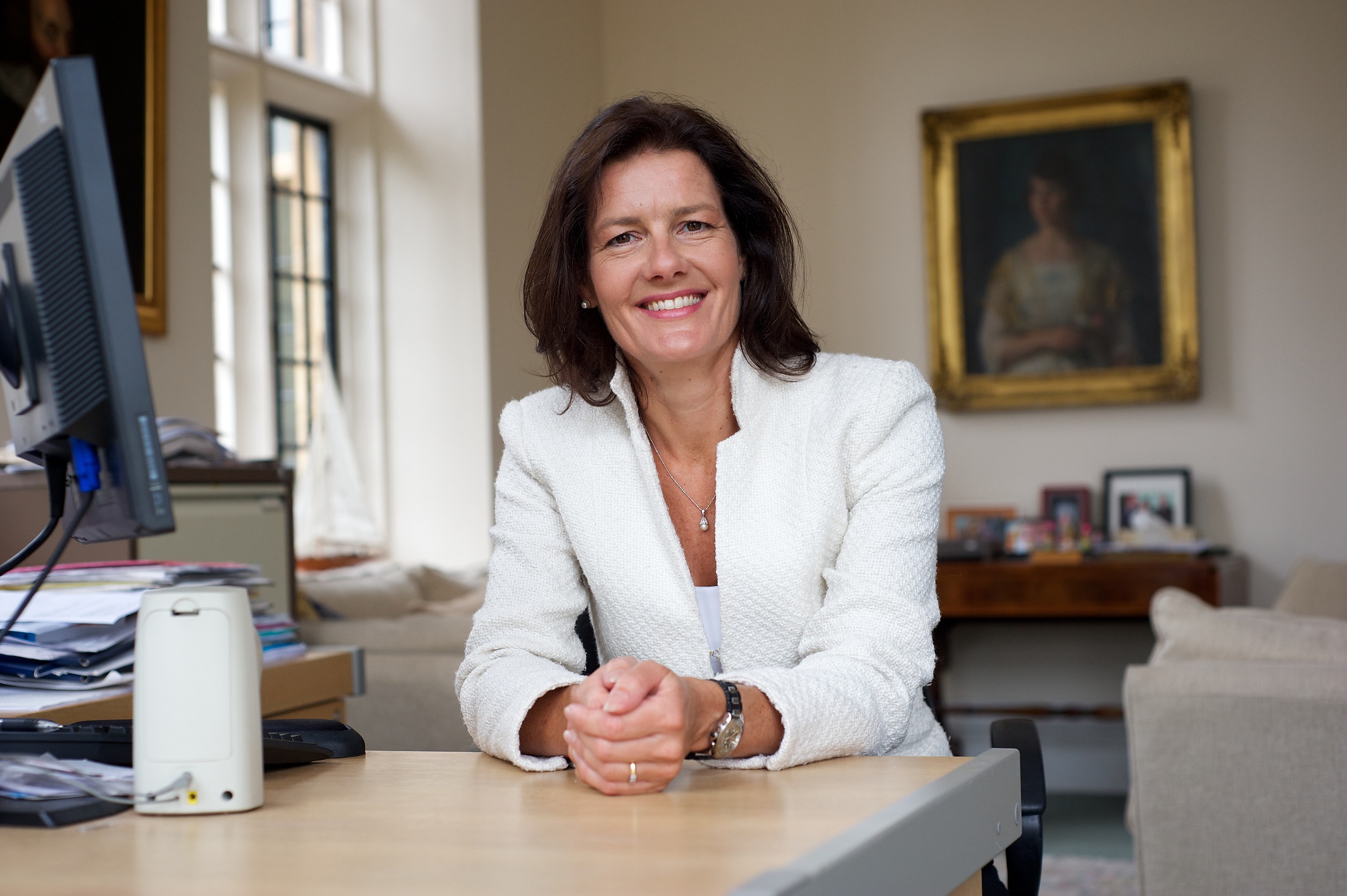 “Policymakers desperately need answers quickly. They are the seconds’ hand of the clock, moving with pressing urgency and having to deal with major decisions on a wide-range of things,” Woods says.

“Then there are the civil servants, the commentators and the think-tanks, who are the minutes’ hand.

“Academics are the hour hand of the clock, in that they move more slowly. What they can bring, when it works – and it too seldom works for my tastes – is real depth of knowledge on specific issues.

“So when policymakers are trying to make a specific decision, they need that depth of knowledge from the academics. For people in government and policy-making there is never time to acquaint themselves with the full history or research view of a decision.”

Professor Woods’ own research focuses on global economic governance, the challenges of globalisation, global development, and the role of international institutions.

“The place I try to assist is when policymakers from the IMF or World Bank are making decisions on the future structure and the impact of proposed policies.

“The focus of my research has been how those organisations work historically and their governance structures so I can be a resource for policy-makers when they want to know can we change this or that, and what would happen if we did this or that.”

The lack of clear communication between policymakers in government and regional institutions, and their academic peers is a significant barrier stymying strong collaboration.

“From the policymakers’ side, the questions being asked of academics are often not clear enough,” Woods says.

“There are three mistakes academics tend to make. Between academics and policymakers the conversation is that all too often the government official comes with a problem they need to answer and the academic says you’re asking the wrong question and you need to reframe the question (to what they’re doing research on).

“The second thing is to say the world is far more complex than you think and the academic goes into all the details, inadvertently paralysing the process; the policymakers have to make a decision quickly.

“The third thing academics do is to say, furthermore none of the options on the table can work. Academics need to ask themselves how useful is that when a decision has to be taken in a very short space of time?”

In her distinguished career, which began in New Zealand and saw her win a Rhodes Scholarship to study at Oxford University, followed by a period teaching at Harvard University before returning permanently to Oxford, Woods has never laid out a “grand plan”.

“I didn’t have a ‘plan’ but the one thing I was very clear on, right from when I began university, was that I really wanted to contribute to public policy and government,” she said.

A career highlight for Woods was the opportunity to contribute to the work of the developing and emerging countries group in the International Monetary Fund (IMF) and World Bank, helping them to frame their governance reform.

“They wanted to change the structures but no one had asked whether it would be to their advantage,” she says.

“In the same stretch of years I was also doing the television series for BBC (on public policy). When I sat down at the end of that three years and thought about what was the most rewarding, for me personally, it was the work for the Developing Countries Coalition in the IMF and World Bank. It just struck me as having greater impact.

“That work led me to start a workshop of policymakers from emerging and developing economies here in Oxford to help forge their agenda in the then newly created G20 Finance Ministers’ Group. I found it more rewarding working with policymakers themselves and trying to help them.”

Woods has little patience for those who criticise policy-making and governance without seeking to raise the capacity of government.

“If you want better government for every country in the world we have to work out how we support government and not just stand back and constantly criticise,” Woods says.

“Whether it’s a private organisation, a not-for-profit, or the government, if you want to attract very bright people, you need that organisation to be perceived as successful, and project success. If you constantly berate the civil service, the government and the people who work for government you create a vicious cycle and it’s going to be very difficult to attract the best people.”

To those disdainful of government, Woods lays down the following challenge: What are you doing to improve it? We need better government to flourish.

“It’s far better to tackle incompetence at the right level, the individual level,” she says.

“When the current British government came and disassembled government agencies they very quickly found themselves creating the same functions in new agencies; it’s a huge waste of public money. Many politicians like to do something highly visible, radical, whereas the reforms that are more successful use a process that is forensic and much less visible.”

While Woods has been an advisor to major institutions, it is her role educating the policymakers of tomorrow that gives her the most satisfaction.

“There is no job in the world that I’d rather be doing. I see all the students in their first and last terms and you can tangibly see the difference,” she says.

“They leave with the ability to reach out to somebody on another continent if they need specialist advice on issues policymakers in their home countries are facing.”

If the future for academic and public policy collaboration is people like Ngaire Woods, than it won’t be too long before all hands on that policy-making clock align, for the triumphant chime of midday.