Australia’s place in the world

For Australia to be perceived as a significant player in international affairs, it must start thinking of itself as one.

The United Nations Security Council, Africa, and Australia’s place in the world: three terms that rarely go together in a sentence in any analysis of Australia’s foreign policy.

In the past two decades, Australian politicians and top foreign policy-makers have conceptualised the country as an active middle power (Gareth Evans and Kevin Rudd), a significant or even pivotal power (Alexander Downer), and most recently a top 20 nation (Julie Bishop).

The examples of the Security Council and Africa illustrate this. Australia has run for the Security Council twice in the past two decades: 1996 and 2012. In 1996 it lost out disastrously, and in 2012 it was successful. On both occasions, Africa was a major issue. Back in 1996 Australia’s ambassador to the United Nations and the man spearheading the campaign, Richard Butler, diagnosed a large part of why the campaign was unsuccessful: Australia did not gain many votes from Africa. In the lead up to the 2012 vote that lesson was learned well as the Labour government undertook a high-profile enhancement of foreign policy engagement with African countries. In the end, the Department of Foreign Affairs and Trade estimated that Australia gained as many as 50 of the 54 available votes from Africa. 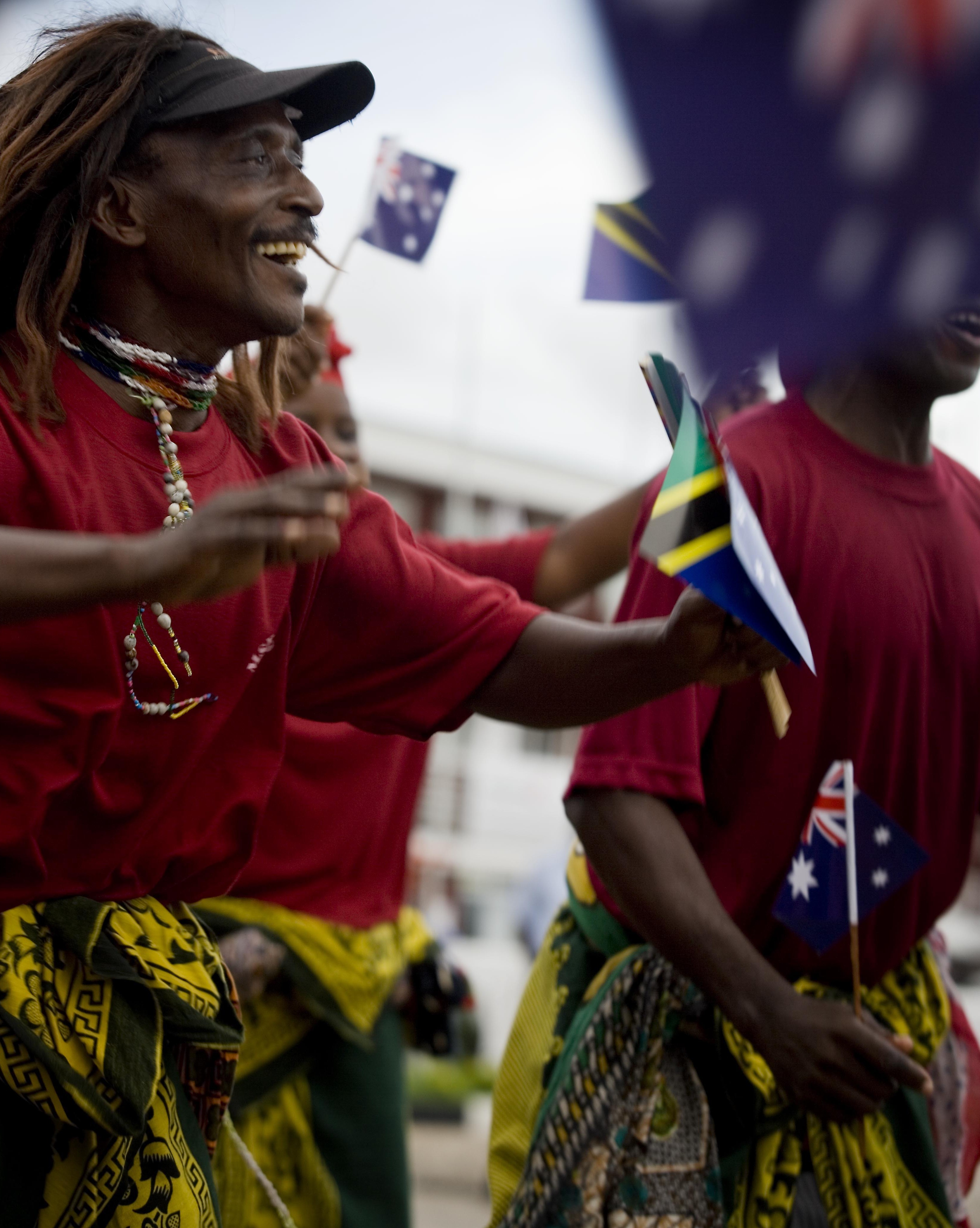 Subsequent events in 2013 and 2014 have proven that a seat at the highest echelon of global governance and security can pay dividends in advancing a country’s foreign policy and security, and by extension its international standing and reputation.

There are two main points to raise here: firstly, a middle or significant power, or top 20 nation cannot endure such a status without visibility in the Security Council. All the other middle and significant powers or top twenty nations actively pursue UNSC membership, or make up the permanent five sitting on it. Whether it is Brazil, Mexico, Canada, Turkey, Saudi Arabia, Spain, Germany, Japan, South Korea, India, Indonesia, South Africa, or any other country with a self-perception similar to that of Australia, they all seek to advance their interests, security, and standing in the international system by using Security Council membership.

Secondly, a middle or significant power, or top 20 nation needs to have its foreign policy actively involved on several fronts simultaneously, and in places where it might not expect immediate returns on such resource investment. The African continent is a prime example. For any objective Australia might have in a multilateral forum, from Security Council membership to World Trade Organization negotiations, African votes count.

For a middle or significant power or top twenty nation, as Australia claims to be, it is irresponsible to the national interest to view areas of the world such as Africa as a place of episodic foreign policy engagement every ten or so years – when the next Security Council campaign is on. A serious player in international affairs stays engaged with issues and regions even when there is little immediately observable foreign policy gain in sight: that is how international standing and reputation are cemented.

For Australia to be perceived as a significant player in international affairs, it must start thinking of itself as one. Of course there will always be budgetary constraints and regional foreign policy issues requiring greater focus, but our policymakers need to remember that active (rather than re-active) foreign policy investments are long-term investments, which in the end are not designed to benefit any political party in particular, but the Australian people.