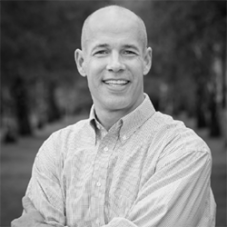 Andy Kennedy is an Associate Professor of Policy and Governance at the ANU Crawford School of Public Policy. He specialises in international politics, with a particular interest in China, India, and the United States.

He is currently engaged in two major research projects. The first investigates how the United States, China, and India are collaborating and competing through the globalisation of innovation. The second explores and compares the emergence of China and India as new technological powers.

He has also published widely on the foreign policies of China and India in the Cold War and post-Cold War periods. His research has been supported by an ARC Discovery Early Career Researcher Award, among other sources.