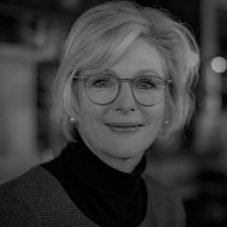 Helen Haines is an Australian politician who has served as Independent Member of Parliament for the Victorian seat of Indi since the 2019 federal election.

Helen trained as a registered nurse at St Vincent’s Hospital and later as a midwife at Mercy Hospital for Women in Melbourne. In 1986, she moved to northeastern Victoria and began working as a midwife at Wangaratta Base Hospital before being appointed matron and Director of Nursing at the Chiltern Bush Nursing Hospital.

She completed a bachelor’s degree at Deakin University and a master’s degree in epidemiology and public health at the University of New South Wales.