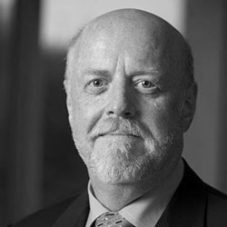 Adjunct Associate Professor of public health at the University of Sydney and a former Senior Fellow at the Harvard Injury Control Research Center, Harvard School of Public Health, Philip Alpers is a policy analyst in the public health effects of armed violence, firearm injury prevention and small arms proliferation. Accredited to the United Nations small arms Programme of Action since 2001, he participates in the UN process as a member of the Australian government delegation.

Philip Alpers is recognised among the ‘Top 100: The most influential people in armed violence reduction’ compiled by the peak international NGO in this field.