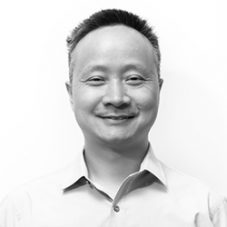 Xunpeng Shi is a Principal Research Fellow at the Australia-China Relations Institute, University of Technology Sydney.

He is also serving as President of the Chinese Economics Society Australia and an Associate Editor of Journal of Management for Modelling.

Previously he was the Deputy Head of the Energy Economics Division at ESI from July 2015 to December 2016. Until 2013, he was an energy economist in the Economic Research Institute for ASEAN and East Asia.

Prior to obtaining his PhD from The Australian National University in 2009, Xunpeng had various management and professional positions in China’s leading energy institutes and central government agencies.

His academic research has been published in leading scholarly journals including Energy Economics, Energy Policy, Applied Energy, and Journal of Cleaner Production.