Been there, done that

That unsettling sense of recognition.

Feeling a strange sense of familiarity about a new welfare review? Sue Regan explains why.

Déjà vu—in French literally ‘already seen’—is the strong feeling that an experience happening now has already happened in the past; an unsettling sense of recognition.

It’s a feeling you may have felt earlier this year when the Government announced a review of the welfare system. Haven’t we been here before? Hasn’t there already been a review? Maybe even more than one? Or did you just dream it.

You didn’t dream it. Remarkably, over the last 40 years there have been more than 20 reviews relating to different aspects of welfare policy. So are we stuck in some kind of loop? The short answer is no. While there have been many reviews they’ve been instigated for a wide range of reasons and purposes, with diverse terms of references and mixed results.

The government spends over A$70 billion a year on welfare payments, with one-in-five Australians receiving some form of income support. And we know getting more people who are unemployed back into work has economic and social benefits for individuals and the nation. These bare facts can make review and reform of welfare seem an attractive proposition. 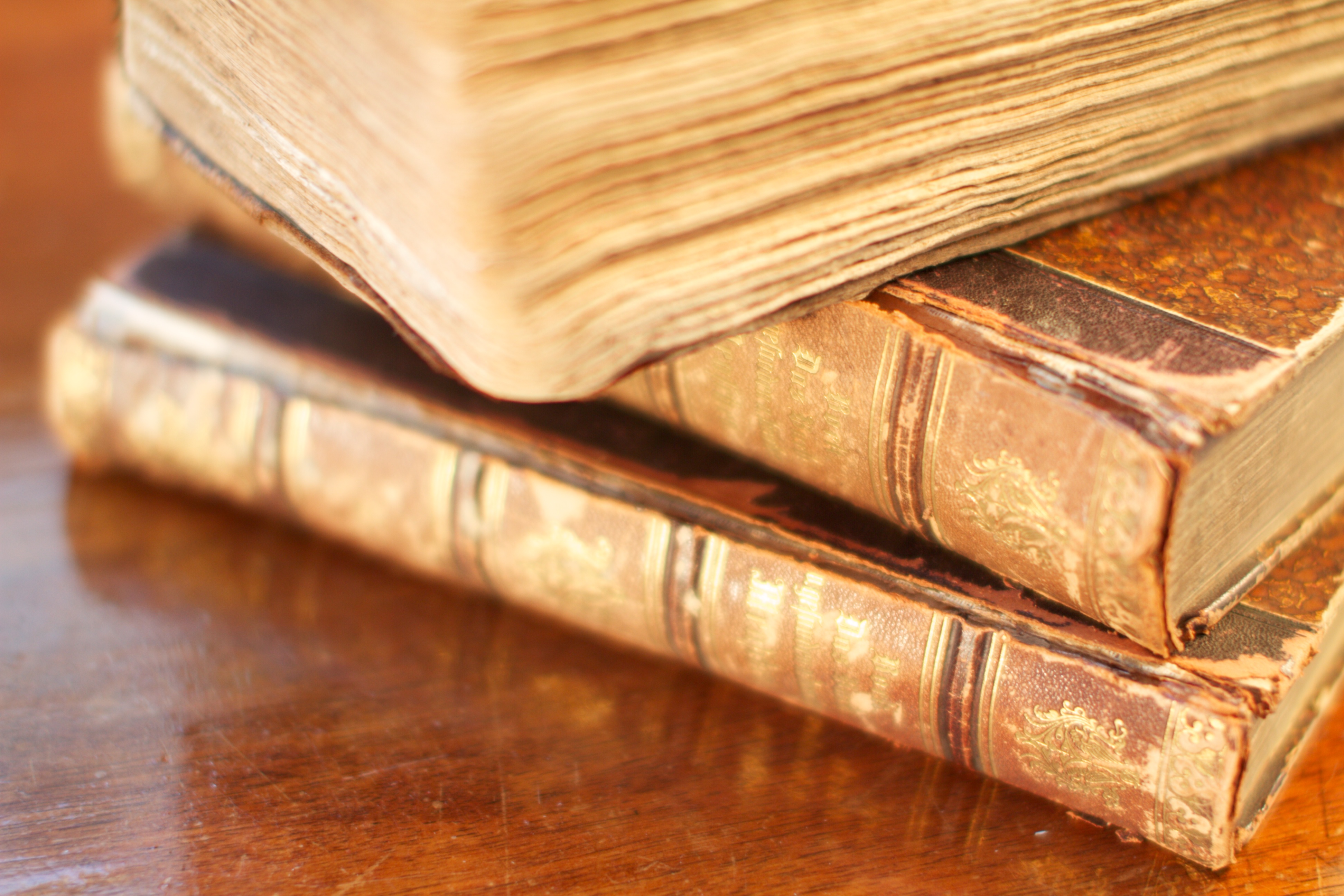 But why the reliance on independent reviews?

For government, reform of the welfare system is always contentious. Governments of all persuasions have turned to independent reviews to scrutinise the evidence, consult the public and help navigate a way to policy change. New governments in particular take comfort in commissioning a panel of experts to provide advice, leaving the door open to accept or reject their recommendations.

The evolution of Australian welfare policy contains many examples, each a reflection of its own historical context. In the 1970s, the Commission of Inquiry into Poverty (headed by Professor Ronald Henderson) operated during a fraught economic period following the 1973 oil price crisis, with both unemployment and inflation rising. Its focus was alleviating poverty, and a minimum income guarantee was one of the Inquiry’s main welfare proposals.

In the 1980s, the Social Security Review (headed by then Associate Professor Bettina Cass) responded to changing family patterns and promoted ‘active welfare’ through a series of reforms relating to lone parents, people with disability, the aged and families with children.

By 2000, government was concerned with the persistence of long-term unemployment despite sustained economic growth. The Reference Group on Welfare Reform (with Patrick McClure, then of Mission Australia, as chair) focused on payments for people of workforce age and recommended a new ‘participation support system’, with a strong focus on ‘mutual obligation’.

Hidden in their apparent diversity are some recurring themes. Links between the social security system, employment and the labour market; the obligations of welfare recipients; the financing of social security; targeting and means-testing of payments; incentives and disincentives to work; and the relationship between the tax and transfer systems. These are all issues that emerge in the various reviews, right back to the early days of the 20th century, and are likely to be evident in future reviews.

So are reviews worth it?

Reviews are usually public processes and their papers and reports are published. These documents provide a rich source of information to assess their value and impact. There is no doubt that reviews vary in the quality of their processes and advice, and the influence they have. But, from analysing their use in the welfare domain, it is clear that reviews can, and often do, add value in three ways.

First, they often promote public debate and understanding through their consultation activities, and public profile and commentary. This can help dispel myths and raise awareness of the complexity of policy choices.

Secondly, they enhance the evidence base for policymaking with a number of reviews undertaking seminal new research as well as the synthesis of domestic and international analysis and practice. Both of these influence policy over the medium to long-term.

Thirdly, they can directly influence policy with a number of reviews having recommendations accepted and acted upon, particularly when they come with a broad constituency of support.

Evaluating welfare reviews also illuminates where they might be of most value; in areas which are highly contentious; where evidence is weak or disputed; where long-term thinking is required; and which have cross-government responsibility or oversight.

Different welfare payments are interrelated— changing the rate or basis of eligibility for one payment has consequences for take-up of other payments. The welfare payment system is also interconnected with the personal tax system and the range of services that enable people to work or care or maintain their well-being. Furthermore, changes made to some welfare payments today have implications for individuals and public finances long into the future. What, therefore, seems most remarkable is not how many welfare reviews there have been but how few have been broad, cross- cutting and strategic.

Of course reviews are sometimes purely political devices to delay action or provide cover for decisions already made. But reviews can also seriously and independently scrutinise the evidence, seek community views, offer sound advice and lead to positive policy reform. History gives us some
great examples. Let’s hope the future does too.

So next time you feel a sense of review déjà vu it’s worth remembering, again, that what may seem the same is actually as different as the time in which it was undertaken. Like flared pants in the 1970s or the Rubik’s Cube in the 1980s, each review should be a valued product of its time.