Charting a course for Australian curriculum

Creating curriculum for a diverse Australia.

Australia needs to have a big-picture conversation about what really matters in education.

When we discuss curriculum in Australia, I sometimes wonder whether we are actually talking about education or politics. Perhaps the two are inseparable. After all, education is partly a social engineering exercise. The history of education tells us that education systems typically reflect the tension between top-down policies and organically grown initiatives from the coalface. But what ties these two ends together?

The answer lies in a big-picture conversation about what truly matters in education: the core purpose of transforming individuals and societies for the greater good. It is about what we value most educationally, in the context of who we are, where we are and how far we have come as a nation. Such conversation stops us from being distracted by education policy uncertainties and gets us focused on the task of educating the next generation.

In 2008, the Melbourne Declaration on Educational Goals for Young Australians gave us hope of a healthy discourse around the purpose of education in Australia. But any robust discussion was short-lived and the Declaration, for many educators and policymakers, has become little more than a distant memory. The task of developing and implementing the Australian Curriculum would consume our education systems in the years to follow.

The Australian Curriculum was meant to put the Declaration’s goals into practice. But the challenge of developing a national curriculum within a federated system became as much an exercise of negotiation and compromise as it was about education. We then got bogged down in the minutae of implementation and lost sight of the bigger picture. 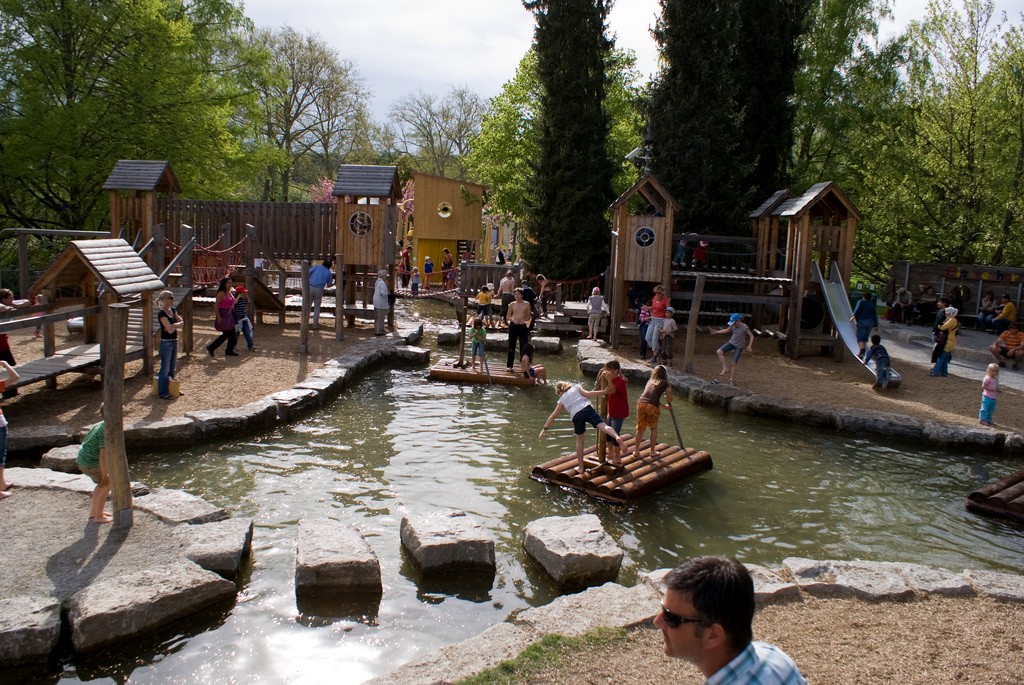 Before the Australian Curriculum could be implemented properly in all states and territories, our politicians panicked at our Programme for International Student Assessment (PISA) 2012 results. We were failing our students. Or, were we? The statistics show that Australia scores over the OECD average for mathematics, science and reading, despite being ranked 19th, 16th and equal 13th respectively in these areas. Not great, but not bad for an education system that emphasises the holistic development of young people. Indeed, many things in education are not adequately assessed, but that does not mean they are not as important.

Education is about both the knowledge and the people. Ideally, our PISA results should be viewed alongside our ability to nurture people who can navigate the complexities of the world. Competences such as critical and creative thinking, intercultural and ethical understandings, and personal and social capabilities are all essential to the development of the whole person.

PISA serves a purpose, but we cannot get sucked into simplistic international comparisons. Such comparisons are inherently flawed, as they rarely take into account cultural contexts and different educational traditions and philosophies. Add to that issues of teacher-student ratios, population density and equity and comparisons become futile.

Instead, we need to engage in educational dialogues with other systems, understanding why they do what they do, what works for them and what does not. Such dialogues allow us to reflect on our own approaches to education and chart our own unique course. Often untold is the human story behind an education system. For example, East Asian systems thrive on competition because of their social contexts. In Australia, we focus on valuing the diverse talents of every individual and their potential for creativity.

The previous federal government set a goal for Australia to be ranked as one of the top five education systems in the world. The current government has focused on going back to basics: literacy, numeracy and STEM (science, technology, engineering and mathematics). Both responses to Australia’s education ranking do not necessarily miss the point. Rather, they do not see enough of the point. Young Australians need to see their place in the world, both locally and globally. They need the competences to deal with the ambiguities of the future and contribute to the creation of a socially and environmentally sustainable world.

Framing our educational discourse in view of our nation’s interest is not a bad thing: it is ultimately necessary to safeguard our future. At the same time, our transnational contexts require an education that prepares students for the complexities that await them in the real world. The cross-curriculum priorities and general capabilities in the Australian Curriculum have been a giant leap forwards for Australian education. They help identify our nation’s place in the world and the people we need our next generation of young Australians to become.

I would hate to see Australia take a step backwards with respect to these priorities and capabilities. The goal should be to further refine them. They are intended to enhance teaching and learning, providing teachers and students with different ways of making sense of curriculum content. They were never meant to be about additional content – a point that needed to be made clearer from the outset.

One of the good things about the Review of the Australian Curriculum—labelled as ideological by some commentators—is that it stimulates conversations around an Australian view of education. While consensus on this matter is impossible, it is more about the quality of the conversation than the outcome. Quality conversations bear fruit. They allow us to critically assess why we do what we do. A conversation about Australian curriculum on a world stage should be based on this premise, not PISA rankings. That way we can value the things we do well in education and reconsider the things we can do better.

What we should be concerned about with respect to PISA is equity, where Australia sits under the OECD average. We also have an issue with disruptive behaviour in classrooms and bullying. Hence, we need more conversations around curriculum for a diverse Australia and a diverse world. We need a curriculum that is responsive to issues of diversity, equity and student wellbeing.

It is time for Australia to revisit the Melbourne Declaration and reignite a conversation on charting a course for our curriculum on a world stage. We could begin by taking another close look at the Declaration, critically deconstructing its underpinnings, exploring its inherent tensions, and asking questions about how far we have come and where we wish to go next. Importantly, this is a conversation for all, not just policymakers and educators.

The views presented in this article are solely the author’s. They do not necessarily represent the views of the organisations he is associated with.

Dr Eeqbal Hassim is Senior Manager (Research) at the Asia Education Foundation, The University of Melbourne. His research focuses on intercultural and global learning.