Tracing the paths of those who escape North Korea

How escaping North Koreans go from victims of crimes against humanity to smuggled refugees and on to Europe and the US.

Every year for the last decade thousands of North Koreans have arrived in South Korea. They take a northern route through China as the southern crossing is impossible as it’s one of the most heavily militarised areas on earth today – the ironically named ‘de-militarised zone (DMZ)’.

Famine and a series of natural disasters in the mid 1990s pushed North Koreans to cross the already semi-permeable borders with China, divided by the shallow and narrow Yalu and Tuman rivers. They fled to find food, shelter, jobs or another home in China. Some went by themselves. Others were tricked by traffickers and sold to the Chinese for sexual exploitation or domestic servitude. Still others who could afford to pay to receive help from underground Christian missionaries or human smugglers in China to go to Seoul.

The most used route is North Korea-China-Cambodia-Thailand. On arrival in Bangkok, the South Korean Embassy processes them and they are flown in a chartered Korean Air direct to Incheon, at taxpayers’ expense.

This circular journey from North Korea to South Korea is around 6,000 miles.

By May 2015 more than 28,000 North Koreans had arrived in the South. What we don’t know is the number of North Koreans who have left the country and not arrived in South Korea. Not all who leave survive – many vanished along the way, while others still wander in remote areas of China, hiding from the Chinese authorities. Those who survive to make it to Seoul are the fittest in Darwinian terms.

Yet, for some, the journey continues. Among those 28,000 a small but not insignificant proportion did not stop in South Korea but instead travelled on to Western Europe or North America. They went because they were hoping for better chances of survival. They are highly adaptable individuals who learn quickly how the complex migration system works regionally and globally. They don’t necessarily know or plan in advance where to go next, but make sub-optimal decisions through interactions with their immediate neighbours within the network in a highly non-linear and unpredictable manner. 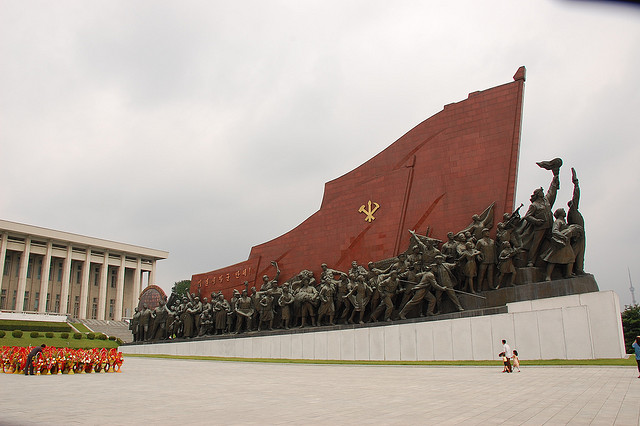 What I’ve learned from my past 15 years’ following the footsteps of North Koreans in China, Thailand, Burma, South Korea and the UK is that the main driver for North Korean migration is human security. They seek out a safer place for themselves, their children and their children’s children. They are motivated by the most fundamental human desires for food so they don’t die from hunger and malnutrition; and to be protected from environmental and man-made disasters by deforestation and lack of arable land (food, health and environmental security). They also need basic income through trades, regular and stable jobs which Pyongyang fails to provide (economic security). Or they leave the country because access to foreign information or criticism against the regime led to harassment, violations of privacy, arbitrary seizing of personal property, detention and torture (personal and political security).

For some, however, their new home is not a happy one. Some report that they’re discriminated against based on their origin of birth by their fellow South Koreans in school and at work. They leave for Western Europe or North America to seek refuge from this discrimination. Education, welfare and non-discrimination are three key factors for their re-migration decisions. Their networks facilitate their movements.

Here is the tricky part for policymakers. Most North Koreans who re-migrate to the UK or Canada hold dual nationality. They travel with South Korean passports and then use their North Korean identity to claim the refugee status. According to the UNHCR Population Database, over 2,000 have applied for asylum in the UK and Canada. After granting more than 580 North Koreans refugee status, the UK started sharing fingerprint data with Seoul. Canada followed suit. Interestingly, the US, which passed the North Korean Human Rights Act and supports various human rights campaigns against the regime has been very careful not to accept many North Korean refugees: around 100 only.

Whose responsibility is it to offer protection for North Korean refugees who refuse to live in their country of first and automatic asylum, South Korea? 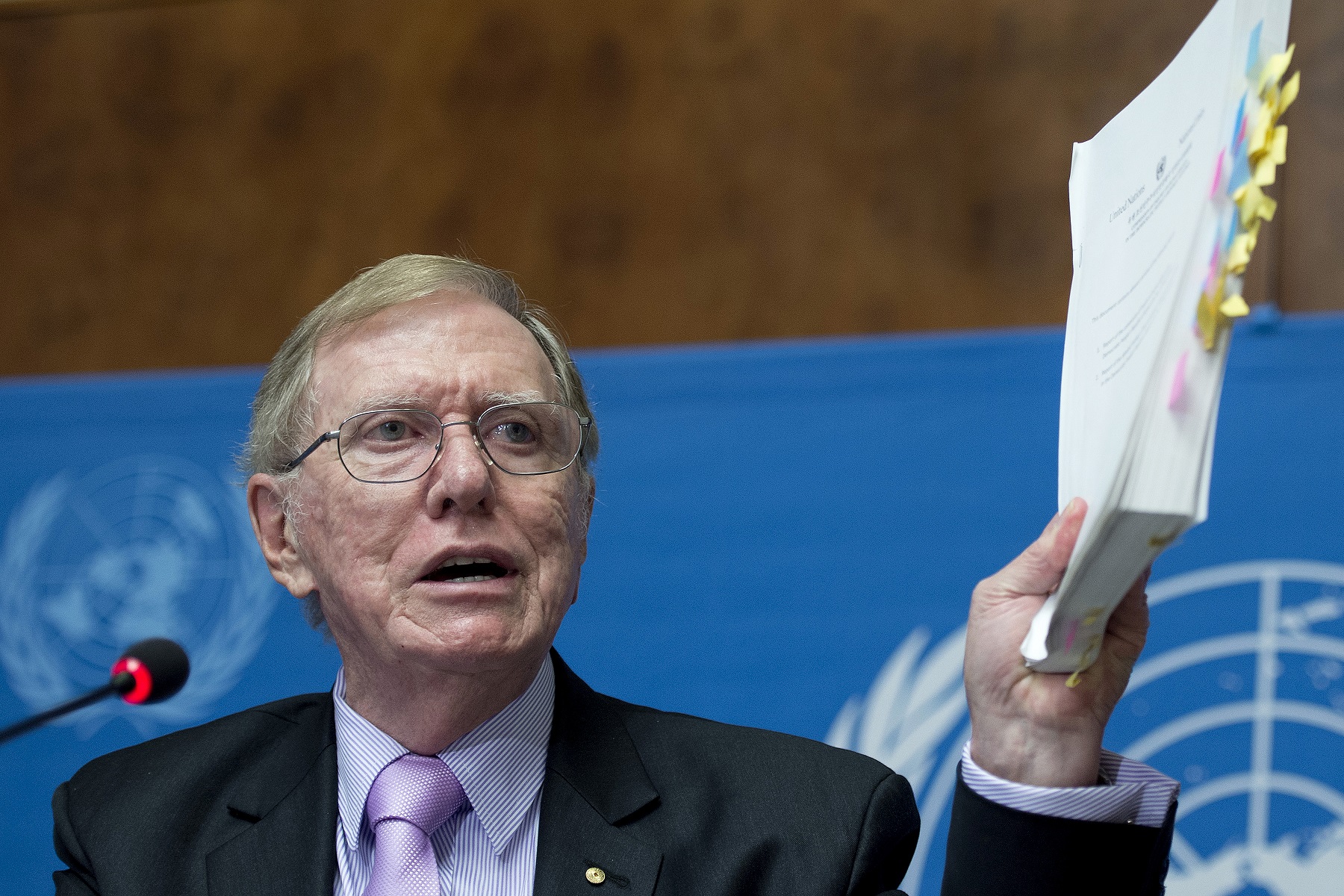 According to the 2014 Report of the United Nations Commission of Inquiry, headed by the retired Australian judge Michael Kirby, North Korea has committed crimes against humanity and its leader must be referred to the International Criminal Court. Is it the international community, not solely South Korea, which has to share the Responsibility to Protect the North Korean victims of grave human rights violations, crimes against humanity and human insecurity? If so, would Australia still accept North Korean refugees, after apparently paying traffickers to turn away the boats full of Rohingya refugees and Bangladeshi migrants?

Recently, the Sydney-based University of Technology announced that they are offering free English lessons for former North Koreans. This is a new opportunity structure open for North Koreans who hold dual nationality. Who will use it and how, what would be the dynamics between South and North Koreans in Sydney, and how this will change Australia’s relations with both Koreas are future interesting research questions.

This piece is based on the author’s paper for Asia and the Pacific Policy Studies: Twenty years’ evolution of North Korean Migration, 1994-2014: a human security perspective.