The story of phosphorus is one of food security, geopolitics, inequality and water pollution. Yet it’s also a story of new opportunities for one of the world’s most critical and strategic resources, writes Dana Cordell.

Most people would be hard pressed to know the link between their daily toilet habits and Morocco’s occupation of Western Sahara.

Yet each time you relieve yourself, there’s a good chance the phosphorus in your pee started its life in a phosphate mine in the occupied territory of Western Sahara – the last colony of Africa.

The story of phosphorus is the story of food security, geopolitics, inequality, water pollution, yet also of new opportunities. While phosphorus is one of the world’s most critical and strategic resources, it is also one of the most under-discussed and under-governed. Without phosphorus, we could not produce food. All nations and farmers need access to phosphorus resources for fertilisers to ensure high crop yields. Like water, oxygen or carbon, there is no substitute for phosphorus in food production – or in life itself. Our bodies require phosphorus to function and we obtain this vital element from the food we eat.

However the world relies on one main source – phosphate rock, which is finite and mined in only a few countries. Geopolitical risks associated with the supply concentration of phosphate producers carry great consequences for importing countries and other actors in the food supply-chain. Morocco alone controls three-quarters of the world’s remaining phosphate rock. Together with China, Syria, Algeria, and South Africa, these five countries control 88 per cent of the world’s remaining phosphate. So few producers of a globally critical resource in potentially politically unstable regions creates a serious risk of disruption to supply and price fluctuations.

The 800 per cent spike in phosphate prices in 2008 demonstrated the fragility and vulnerability of the world’s food system to even a temporary disruption in supply. Hundreds of millions of farmers suffered, unable to access fertilisers, reducing crop yields and their family’s livelihoods and pushing millions more over the edge of food insecurity.

Further, Morocco’s control over the contested territory of Western Sahara, including its significant phosphate reserves, creates not only a supply disruption risk, but also a human-rights risk associated with the exploitation and displacement of the Saharawi people of Western Sahara. Recently termed ‘blood phosphates’ – the trade of phosphate from Western Sahara – means not only phosphate companies, but also agri-businesses, farmers and food consumers are, knowingly or unknowingly, supporting a conflict in Western Sahara that is condemned by the UN. By contrast, many of Scandinavia’s largest pension funds and banks have divested from companies involved in this trade. 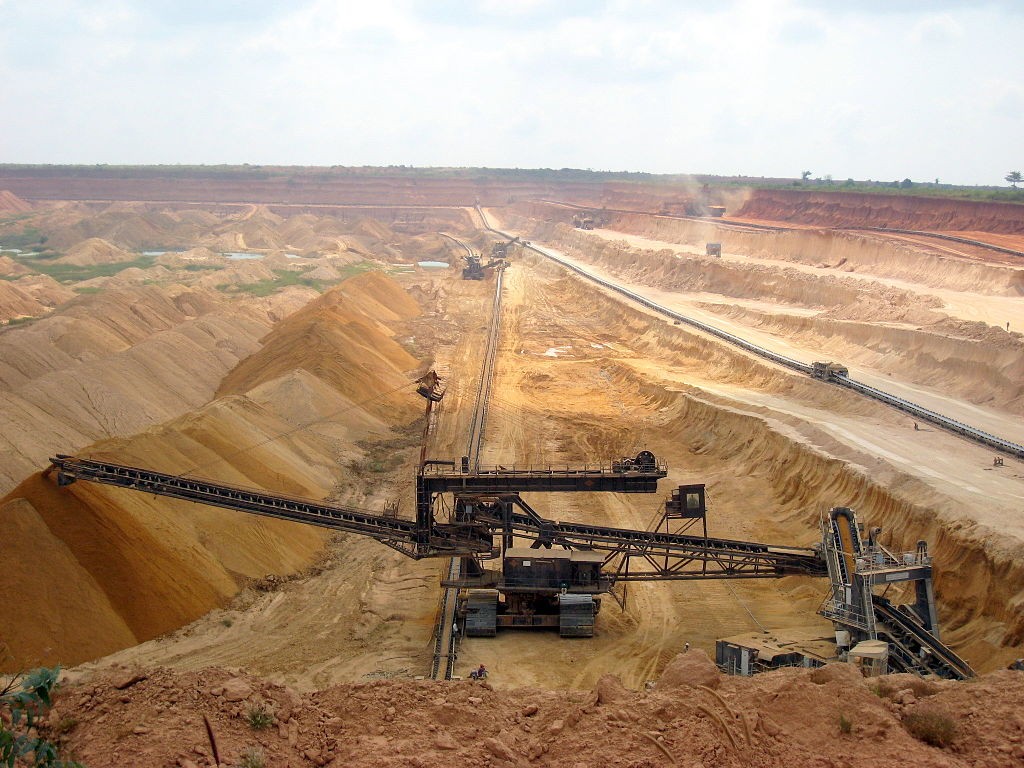 Further complicating the story, 80 per cent of phosphorus mined specifically for food production is lost or wasted along the supply chain due to inefficient practices. Much of this ends up in the world’s rivers and oceans, where it can and is causing widespread pollution in the form of toxic algal blooms that kill fish and pollute drinking water. This costs fisheries and recreating industries heavily, from China to the Great Barrier Reef to The Great Lakes of North America. The cost of algal blooms is estimated at US$2.2 billion in the US alone. A 2014 algal bloom saw the North American town of Toledo trucking in bottled drinking water from neighbouring states after their water supply was rendered toxic.

So how can such a seemingly intractable global problem be reframed as an opportunity?

The good news is that the simple physical law of mass conservation means all the phosphorus we consume in food, comes out our other end as urine and faeces and is potentially available for reuse. This means, for example, countries, communities and companies can invest in renewable phosphate fertilisers through efficient phosphorus recovery from local wastes (think food and green waste, excreta and manure). Diversifying phosphorus sources away from imports can buffer against a range of geopolitical, environmental and livelihood risks and increase food system resilience by increasing farmer fertiliser access, boosting agricultural productivity and preventing wasted phosphorus being lost to water. It will also extend the longevity of finite phosphate rock reserves for future generations, who, we assume, will also want to eat.

This is just one example: there are over 70 identified possible sustainable phosphorus measures – ranging from technologies to behavioural change interventions in the mining, agricultural, food processing and sanitation sectors that can be brought online to meet future phosphorus demand for food security. Dietary change is another example: by preferencing foods with lower phosphorus-footprints (in addition to climate-friendly and low water footprint foods), global demand for phosphorus could be halved while still meeting the nutritional security of 9 billion people.

Together, these interventions must ensure farmers have equitable access to phosphorus to produce sufficient food to feed the world, support their family’s livelihoods, while ensuring our rivers and lakes are free from nutrient pollution.

Dr Dana Cordell is a Research Principal at the Institute for Sustainable Futures, University of Technology Sydney and co-founder of the Global Phosphorus Research Initiative.