What medical research deserves the most funding?

Amid high-profile pleas for more cancer research funding, the ethical complexities of what constitutes a worthy or fair investment must be understood better.

The question of funding for medical research has attracted the media spotlight in recent times. In his post-budget address to the National Press Club, Australian Treasurer Joe Hockey used brain cancer as an example of why we need the Medical Research Future Fund.

His focus on brain cancer came days after television host Carrie Bickmore used the public platform of the Logie Awards to make an impassioned plea for more funding for brain cancer research.

But what is brain cancer? There are more than 40 recognised brain cancers, with different causes and prognoses. Some have more in common with cancers in other parts of the body than they do with other brain cancers.

Should every type of brain cancer receive the same funding regardless of how many people suffer from a particular disease?

The question of how best to allocate medical research funding is complex.

Should we allocate funds to diseases based on how common they are in the community, so that diseases with the highest prevalence get the most money? Should we allocate more money to the diseases that kill the most people? Is a disease that kills older people as worthy of funding as a disease that kills fewer young people but deprives them of more years of quality life? And what about diseases that don’t necessarily kill people but leave them severely debilitated or in pain? Should we take account of the amount spent internationally on research on particular diseases?

These are all valid considerations and highlight some of the difficulties faced by policymakers and funding agencies in allocating research funding.

Equity, no matter how you determine it, should not be the only factor in the allocation of research funding. Effectiveness is an essential consideration.

The best research is going to lead to the best outcomes, and while you can’t always tell in advance where the next key discovery will come from, it makes sense to fund the best people to work on research ideas that have the most promise of leading to new and useful discoveries. 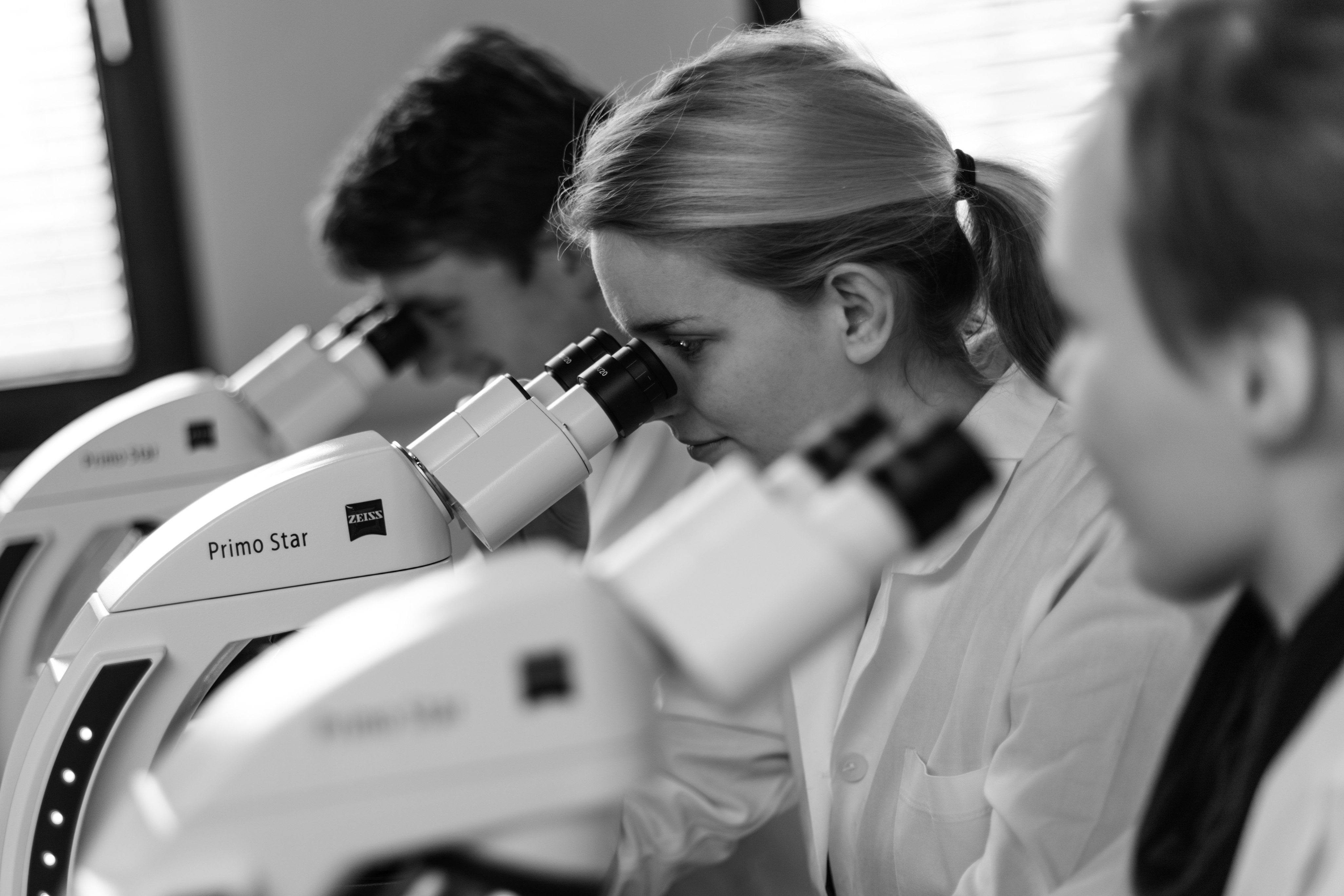 Funding research excellence is the underlying philosophy of competitive grant programs offered by the National Health and Medical Research Council (NHMRC), the Australian Research Council and many other public funding bodies. It is about the most effective use of scarce funding.

In the context of Australian Government expenditure, decisions about how much funding to make available for research have to be balanced against funding needs in other areas. And within the research budget, the Government allocates funding towards different areas of research that determine where and how it is spent. For example, the NHMRC receives roughly as much for health and medical research as the Government provides for all other areas of university funded research combined.

There is a strong argument that we should fund research in areas that provide the greatest good to the community. On this basis we would fund research into diseases that have the greatest burden – i.e. that cost the community the most. This is most likely going to be the common diseases; even if the impact of the disease on an individual is relatively less, the greater number of individuals affected makes the aggregate burden of disease greater.

Of course, politics has an influence. Effective campaigns by lobby groups can result in special consideration for specific disease groups. The $35 million allocated by the Abbott Government specifically for juvenile diabetes is just one example. The outcomes can be positive, particularly if they result in ‘new’ funding rather than redirecting existing research dollars, but they can also have drawbacks. (This is not a criticism of the funding allocation to juvenile diabetes; Australia has many world-class diabetes researchers.)

Judicious allocation of funds can attract researchers to work on a specific disease and assist them to build the expertise, skills and other resources needed to succeed in the competition for government funding. This strategic use of philanthropy is an effective way of influencing government research spending in favour of particular priorities.

Determining the ‘appropriate’ allocation of funding to research in a particular disease area is not easy and we need to avoid simplistic calls for a fair share. Policymakers within government and those seeking to influence them need an informed and nuanced appreciation of the nature of health and medical research if we are to make the most effective use of Australia’s research expertise and our public expenditure. This includes understanding how Australian publicly-funded research relates to research overseas, to the commercial environment, and to the Australian health system.

We should continue to ask the question from time to time about whether the allocation of funding to a particular disease is fair. Equity is always important and this question can highlight genuine deficiencies and point to the need for change. But fairness should never be the only consideration, and we should not be lured into narrow or simplistic funding formulas in pursuit of this objective.

POSTSCRIPT: For a reflection from the former CEO of the NHMRC Professor Warwick Anderson on the role of the NHMRC and health and medical research in the Australian community, click here

Greg Mullins has been Head of Policy at Research Australia since 2012, and has worked in the community, public and private sectors.