Corruption in football and the challenges of global governance

The FIFA scandal has brought the world game into disrepute. What more can policymakers do to ensure global institutions don’t stray offside from good governance?

World football confronts the gravest crisis of its history. Up to 18 senior FIFA officials and corporate executives have been arrested on jaw-dropping and game-changing charges of racketeering, money laundering and wire fraud.

Being charged with rampant, systemic and deep-rooted corruption by the United States Department of Justice cannot be lightly brushed aside. Swiss authorities have launched separate inquiries into the awarding of the 2018 and 2022 World Cups to Russia and Qatar.

Global governance is the sum of norms, institutions and compliance mechanisms that ensure stable, predictable and well-regulated cross-border activities even in the absence of world government. Multinational sports federations (FIFA, the International Olympics Committee, the International Cricket Council) are influential non-state actors in the web of global governance. What happens if legitimate actors engage in illicit conduct or are insufficiently vigilant in combatting cheating?

Sports can arouse popular passions. When well-managed, they can serve as vicarious substitutes for armed conflict, although some disputes on the sporting field have caused incidents on the military battlefield. They have become globalized in a seamless process of horizontal and vertical integration.

Several world sports are extremely rich and their management involves the handling of very large sums of money. The combination of hundreds of millions of people emotionally vested in sports, and large sums of money, has produced vainglorious CEOs with delusions of grandeur.

One example of violating good governance norms is the extended tenure of presidents. Most international organizations limit the chief executive to two terms; Sepp Blatter had already served 17 years as FIFA president and was re-elected, aged 79, for a fifth term. Despite that longevity at the helm, he offered himself as the man to clean up corruption! Either he was grossly incompetent and should have been relieved of the post, or else he was complicit and the net might yet close on him. Either way, he had to go. The FBI is reportedly investigating him directly. Those already indicted may well choose to ‘sing like canaries’ in plea bargains. 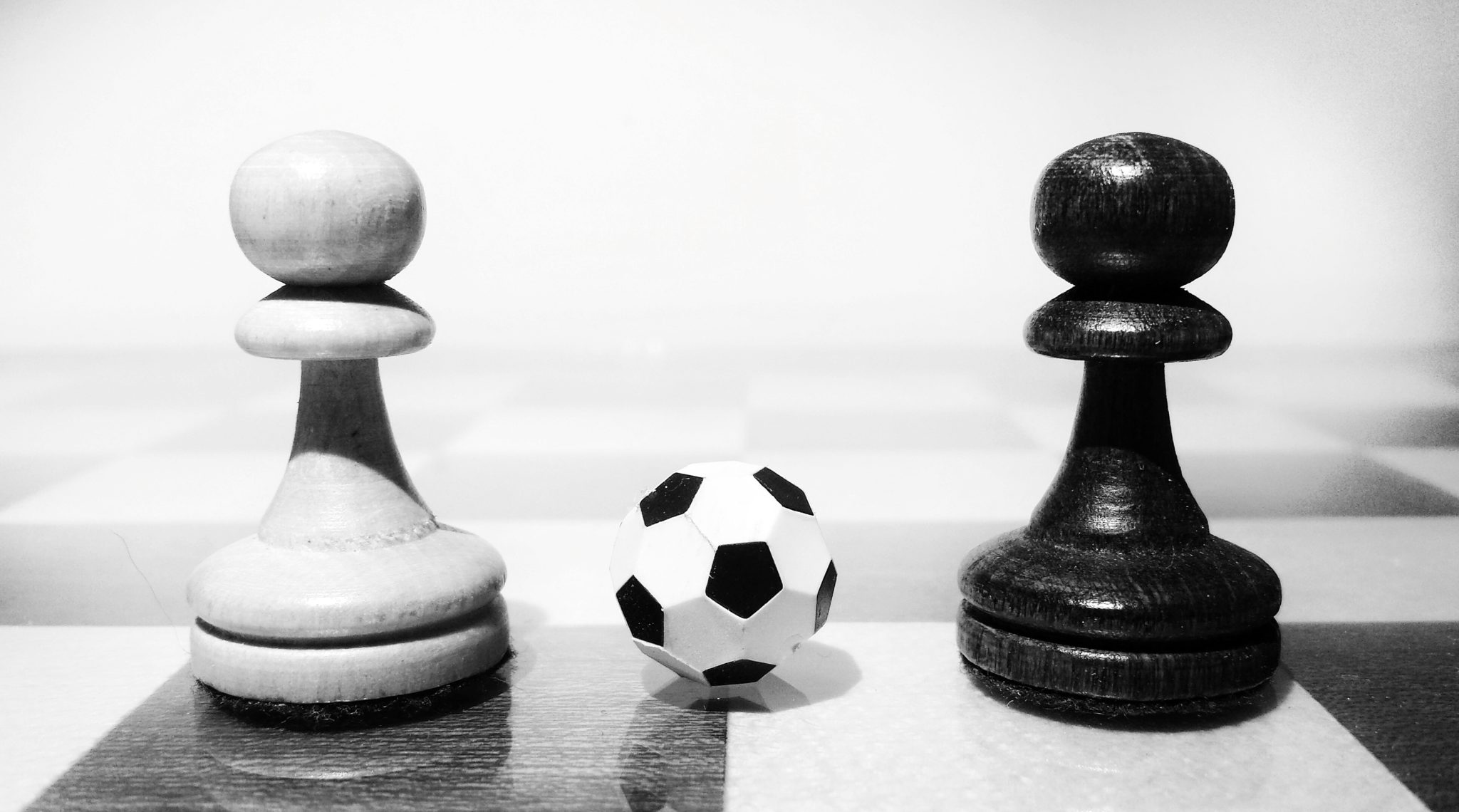 With big money flowing freely across borders – often exempt from national taxation – temptations and opportunities for corruption mount. Countries bid fiercely against one another for the right to host these once in four/five years world championships and invest huge amounts of money to impress the voting executives who evaluate competitive bids. Not all national bodies are immune to giving and not all human beings are immune to taking bribes. Almost certainly under-the-table payments influenced votes and the outcomes of hosting rights to South Africa, Russia and Qatar. In other words good governance norms of transparency and accountability, which also serve as built-in checks on corruption, are lacking in football.

Another respect in which FIFA is symptomatic of broader global governance is in the shifting centre of gravity from the old to the new world. It was formed in 1904 with eight Western European countries. Today it has 209 national associations as members (the UN has 193 member states). Each national association must also be a member of one of the six regional football confederations. FIFA’s supreme body is its Congress that makes decisions on the “one member one vote” principle, regardless of size and revenue base.

The incident conforms to global governance patterns finally in the extraterritorial reach of US laws. The 1977 Foreign Corrupt Practices Act bans bribery of foreign officials by US companies and any company whose shares are traded on US markets. Just one transaction through the US financial system, one use of a US phone or Internet provider, or even transiting through a US airport during the time of the alleged wrongdoing, is enough to ensnare them in US legal jurisdiction.

There is no global law enforcement and judicial institution to ensure compliance with a body of international law covering corruption in international sports. Only the US has the requisite combination of financial muscle, geopolitical clout and bureaucratic-legal-technical capacity to pursue such transnational wrongdoers. In most cases the US extraterritorial reach rouses fierce nationalist opposition to US ‘legal imperialism’. In this instance for once it has generated spontaneous cries of ‘God Bless America’.

This is an awesome demonstration of US ability to project its punitive legal jurisdiction to any corner of the earth to deny sanctuary to an alleged violator of US laws. No other country can match the US as a force for world good. This still does not prevent the US from practising double standards typical of great powers in shielding its companies and executives from the reach of local law in foreign jurisdictions, for example the 1984 Union Carbide gas leak in Bhopal, India.

In the latest election only days ago, Blatter won almost a two-thirds majority in the first round as developing countries remained loyal to him in return for individual patronage and generous financial assistance from FIFA coffers for developing football in poorer parts of the world. By re-electing Blatter, the FIFA Congress proved it was reform proof. What credibility will a new president have if elected by the same body?

Having brought the beautiful game into disrepute, the Congress must be reconstituted wholesale from scratch. Then attack the pathologies afflicting the structure, methods and personnel and return the game clean to its rightful owners, the fans. This requires a new head of unimpeachable integrity and with the drive and energy to undertake the necessary root-and-branch surgery.