Miranda Stewart on the alphabet soup of international tax.

MNEs, G20, OECD and BEPS: by building a global network of tax agencies we may be able to chart a course through the alphabet soup of international tax, multinational enterprises and tax havens, writes Miranda Stewart.

There are a lot of new initiatives swirling about in the alphabet soup of international tax. They range from new legal and technological systems to enhance tax administration, to new ideas that challenge the fundamental principles of international taxation.

The common theme is how national governments can tax capital that is mobile across borders—and whether they should try.

All global capital investment takes place through corporations, trusts, investment funds and banks established under national laws and subject to national tax rules. Ultimately, these legal intermediaries are owned and controlled by—and employ and sell their goods and services to—individuals. The use of legal intermediaries poses challenges but also may be the key to success of countries seeking to tax global capital. 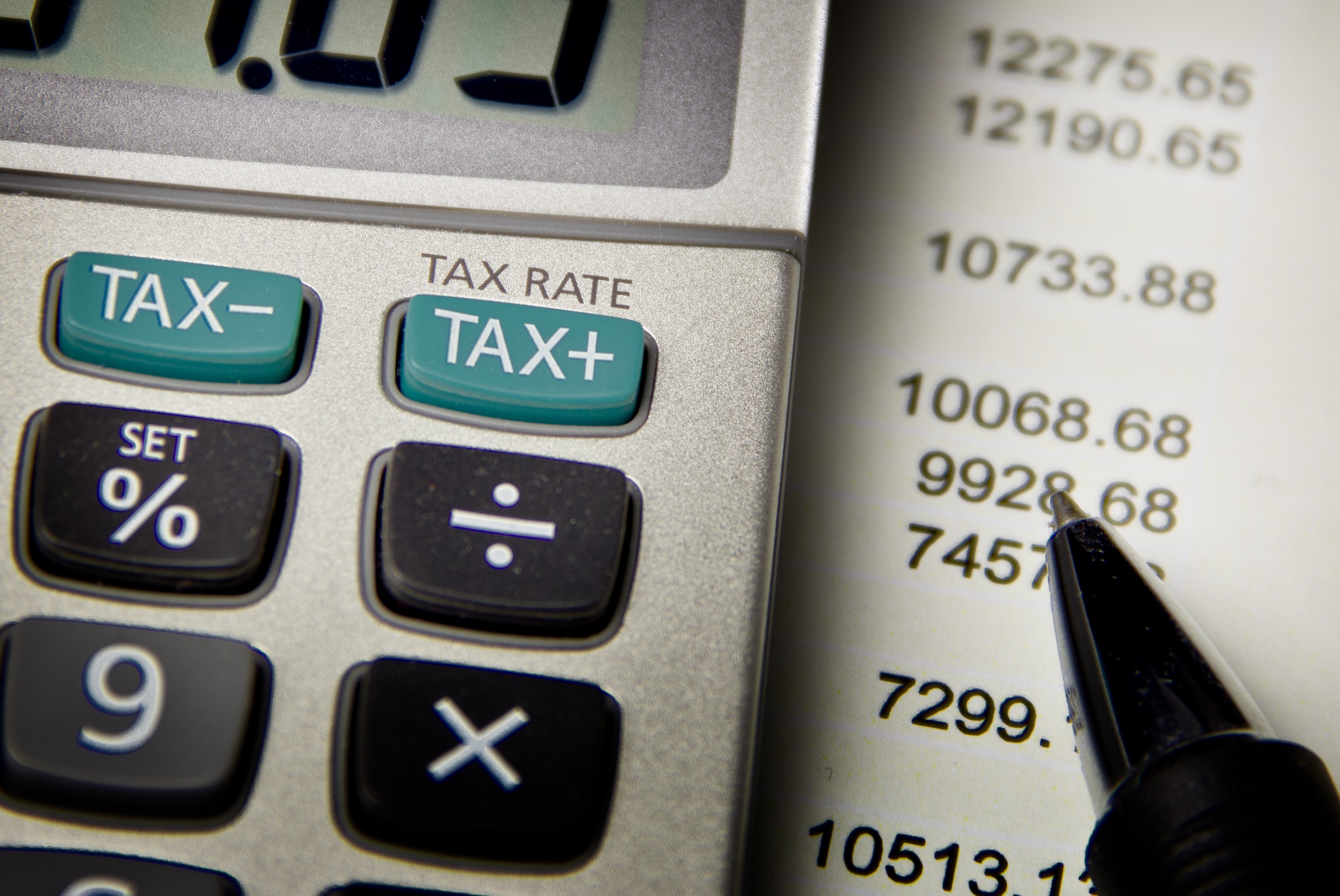 Australia and other developed countries have established highly effective systems for tax collection from corporate and financial intermediaries operating within national borders. Yet these governments have not yet established a viable system to collect tax from legal intermediaries that operate in the global economy.

Recent developments in global tax administrative cooperation are unprecedented. They focus mostly on high-wealth individuals who invest through trusts, companies and bank accounts in tax havens. While there are many hurdles, it is getting easier for national tax agencies to identify taxpayers with offshore investments, to ascertain the amounts of income and assets and to actually collect the tax. Effective transnational networks will enable automatic information exchange under the OECD’s ‘universally agreed’ standard, joint country audits and mutual assistance in collection of tax debts. The next controversial step is to eliminate the secrecy benefits of intermediaries by changing national laws so as to require disclosure of beneficial ownership of offshore investment vehicles.

The G20 has been critical in pushing forward the Multilateral Convention on Mutual Administrative Assistance in Tax, which 64 countries have now signed, while it has been extended to 10 dependent tax haven territories. It will take a strong push to ensure that this momentum continues.

The global taxation of offshore financial investment has also received a push from the US Foreign Account Tax Compliance Act (FATCA) regime, which is being implemented in bilateral treaties between the US and other countries including Australia. FATCA requires financial institutions to supply information about account holders, backed by the threat of a 30 per cent withholding tax. FATCA is in many ways an over-reach and it has been criticised as extraterritorial and burdensome for little gain. Yet it is a significant step towards embedding both banks and governments in an international tax disclosure system that could benefit more countries in the future.

An even more difficult task is taxing multinational enterprises (MNEs) as a proxy for the individuals who ultimately benefit from global capital investment. The OECD’s base erosion and profit sharing (BEPS) initiative is a step in this direction, but it raises many more questions than it answers.

Of course, we know who MNEs are, although a lack of transparency means that we often do not know where, and how much, profit is located in subsidiaries located in tax havens around the world—this is the arena in which the Googles and Apples of the world are facing increasing public scrutiny. Transparency in tax reporting is being mandated by some governments, including Australia. It could help tax agencies and contribute to a culture shift in tax planning by MNEs.

The bigger problem in taxing MNEs is to work out what to tax, and which country can tax. Current international tax rules and treaties do not have the basic purpose of taxing global corporate profits. Where two states assert tax jurisdiction, current rules identify tax residence of individuals and companies; establish the geographical source of the income liable to tax; and seek to prevent ‘double taxation’.

Countries can, and do, define the company tax base differently, levy different tax rates and take different approaches to enforcement of tax rules. MNEs which have globally centralised control can, and often do, take advantage of diverse national tax rules. Overall, this can generate very low taxation of profits derived in MNEs.

Taxation by a country where the company is resident might succeed in collecting tax from shareholders, although they may in fact reside elsewhere. But if the MNE is resident in a tax haven, or can locate its corporate profit in a tax haven subsidiary, the profit will go untaxed by any country. For example, current US international tax rules allow MNEs resident in the US to keep their business profits in tax haven subsidiaries until actually distributed to US shareholders. The consequence is a massive build-up in foreign profits of US companies, free of taxation in either the source country where the MNE operates, or the US where the MNE and at least some of the shareholders, reside.

This brings us to the more fundamental question of whether we should tax MNEs at all.

Some economic models suggest that, globally, taxation on capital is trending to zero, and moreover, that it should do so – that is, countries both cannot and should not, try to tax mobile corporate investment. Other models, including a recent Australian Treasury paper, suggest that the corporate tax is borne partly by workers through lower wages or unemployment—and so a cut in company tax, perhaps not to zero, would benefit Australian workers not just shareholders. As in most economic models, this conclusion is about long run, not short run, effects—in the short-term, shareholders would benefit.

The central assumption of these models is that capital is internationally mobile. They also assume that countries set tax policy independently of each other. If these assumptions are correct, then Australia’s economic growth may depend on us engaging in international tax competition with other countries. But is tax competition inevitable? What happens to national and global welfare, and tax collection, if we instead aim for tax coordination?

The problem is not just about mobile capital. Even for so-called ‘immobile’ investment such as mining, transfer pricing enables value to be shifted out of the source country into tax havens through royalties, interest, service fees and prices for goods. Australia’s tax office has identified 86 ‘at risk’ companies that it considers may be engaged in substantial transfer pricing activity. There is also increasing interest from governments in strengthening tax rules to address so-called ‘abusive’ behaviour that locates profits in a low tax jurisdiction where the MNE is not really conducting economic activity. But it is difficult to define ‘abuse’.

If we accept that tax coordination between countries may be worthwhile and that we should try to tax MNEs as proxy for capital owners benefiting from profits on global investments, where is that return located and how do we value it? Which country gets to capture the tax revenue from value creation? The physical location of economic activity may become less and less important, as value is located in brands, intellectual property, insurance and financial assets which are easily held in tax havens.

One pathway is to develop a new international tax framework through which nation-states agree to tax international profits of MNEs. Countries would have to establish some framework rules, accepted on a multilateral basis, for defining and sharing the company tax base. If we could capture more tax from this capital base, then globally company tax rates could be quite low. But this requires very significant cooperation by governments. Is the G20 up to the task?

Miranda Stewart is Professor of Law at the University of Melbourne Law School, where she is Director of the Tax Group, and a Fellow at the Tax and Transfer Policy Institute (TTPI) at Crawford School of Public Policy at The Australian National University.