The South China Sea ruling may not have gone China’s way, but it opens up a range of opportunities in the region the country can capitalise on, Rosita Dellios writes.

The Hague ruling against China’s claims in the South China Sea reminds me of the Daoist story of the farmer who lost his horse. The horse had run away, but when the farmer’s neighbours sought to commiserate over his misfortune, the farmer simply said ‘maybe’. He said the same thing the next day when the horse returned in the company of six wild horses and the neighbours congratulated him on his good fortune. He was right to remain circumspect. The next day his son went to ride one of the wild horses, was thrown, and broke a leg. ‘What a misfortune’, the ever-solicitous neighbours said, to which the farmer answered ‘maybe’. Not long after, the village was visited by conscription officers who were rounding up able-bodied young men for the army. The farmer’s son was seen to be unfit. When the neighbours remarked how well the story ended, the farmer said ‘maybe’.

So, too, the ruling against China might seem like a misfortune for the PRC but it is not necessarily so. When the Permanent Court of Arbitration at The Hague ruled in favour of the Philippines on 12 July, China naturally protested. But in reality plans were underway to negotiate with the ‘winner’ who, in turn, was keeping a low profile. Philippine President Rodrigo Duterte refrained from triumphant rhetoric, seeking instead the path of diplomacy.

The dispute which triggered Manila’s international legal action against China in 2013 was over Scarborough Shoal, 124 nautical miles (229.7km) northwest of the Philippines. Despite the legal win, Filipino fishermen remain the losers as the China Coast Guard continues to deny them entry into the area. Here lies a human security issue that goes to the heart of China’s wider regional strategy: the importance of development via the One Belt, One Road Initiative. Little wonder then that smaller countries like the Philippines and Vietnam that have competing South China Sea claims are not crowing about the ruling. They need Chinese investment and inclusion in the Belt and Road transformation which will lift living standards and will have a far greater impact than reef-consolidation exercises. Vietnam has already been promised investment in education and health, “with an additional half billion [dollars] for infrastructure”. 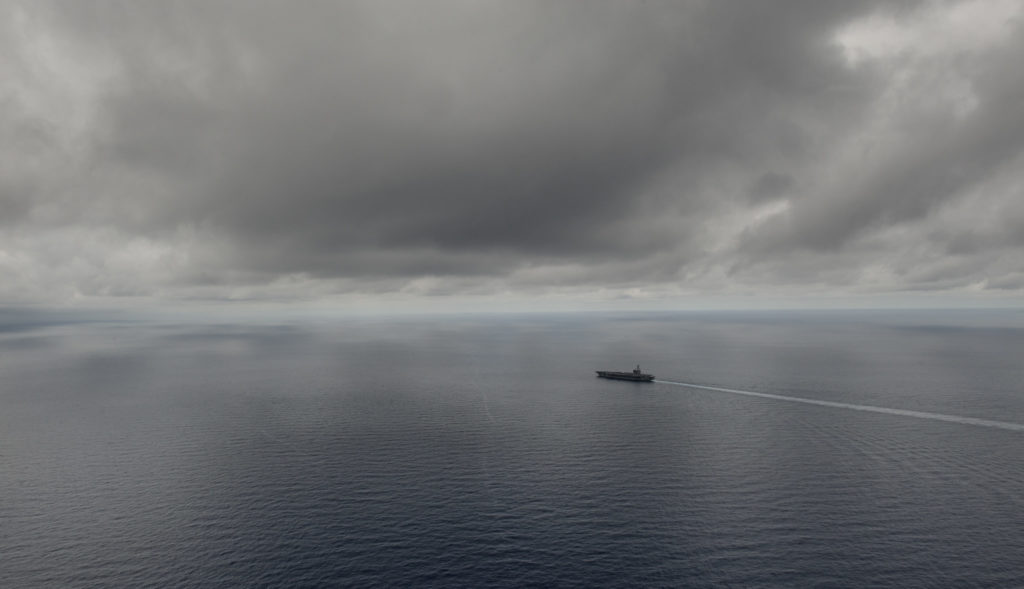 China might have lost to the Philippines but it has had the good fortune of finding Taiwan on the same side of the argument. Beijing and Taipei share a view on South China Sea sovereignty. Indeed, it was the Republic of China which first drew the infamous map with the U-shaped line. The Republic of China (rather than the “Taiwan Authority of China”, as referred to in the ruling) still flies its flag on Taiping Island (Itu Aba), the biggest of the Spratly group in the South China Sea. That this was demoted to a non-island in the ruling, which designated land features to be mere rocks and reefs, further outraged Taiwan. It meant that it was not entitled to a 200 nautical mile (370.4km) exclusive economic zone.

Taiwan’s new president, Tsai Ing-wen, with whom Beijing was having difficulties, is now closer to China in her stance against the arbitral award, a fortunate turn of events for China. She is even sending a warship to Taiping Island to conduct its patrols sooner than had been planned.

China, in turn, can continue to build up the disputed non-islands that it occupies, as the ruling did not say that this it was unlawful. As ocean law and policy specialist, Robert Beckman, noted, “. . . there is nothing in the decision which would make it unlawful for China to construct military installations on the islands it occupies, with the exception of Mischief Reef.” But to return to the Daoist story of the farmer who lost his horse, what is the negative possibility to arise from this positive picture for China?

The South China Sea is enclosed by the first island chain stretching from Japan to Taiwan and the Philippines and down past Borneo. There is a second island chain. This tracks from Sakhalin, Japan through Guam, Northern Australia, Indonesia and the Pacific islands. The second island chain resembles an American perimeter. China’s defensive strategy would, as strategic paradox dictates, require projecting power to the second island chain. This is part of the so-called anti-access/area denial (A2/AD) strategy. But this challenge need not be too much of a misfortune for China if reconceptualised as balancing patterns of influence. Its soft power of developing others through aid and investment projects – China is expected to overtake Japan as the Pacific Islands’ third largest donor – will likely have a moderating effect on future tensions.

Rosita Dellios is an Associate Professor of International Relations and Associate Dean of Student Affairs and Service Quality at Bond University.