The cost of Australia’s refugee policy was $3.3 billion in 2013-2014, but it’s the human cost that deserves more attention

Australian costs for detention are 10 times higher than the cost of allowing an asylum seeker to live in the community while their claim is processed, but are the economics enough to shift public opinion, ask Claire Higgins and Katherine Murray

In the last three months, the Australian government has spent $280m detaining asylum seekers and settling refugees on Manus Island and Nauru. In that time, it has been alleged that some of these asylum seekers and refugees have been raped or suffered mental or physical ill health.  These details – discussed at recent Senate Estimates hearings – are a reminder that the high price of Australia’s refugee policy also comes at a high cost to human lives.

In 2014 the National Commission of Audit reported that the detention and processing of asylum seekers who arrived by boat was ‘the fastest growing government programme over recent years’, costing A$3.3b each year. Most importantly, the Department of Immigration has previously noted that as the number of people placed in immigration detention increases, so too can the rate of serious incidents of self-harm or voluntary starvation among detainees.

The human cost of Australian policy has ramifications both to the individual detainees and to the society into which they will ultimately be resettled. Studies have indicated that the cost of health care over the course of one person’s lifetime can increase considerably if that person has been held for a lengthy period in immigration detention.

Offshore, Australia has detained men, women and children in conditions that United Nations agencies have said may amount to cruel, inhuman or degrading treatment. Their detention has cost the Australian government $400,000 per person per year, which is around 10 times higher than the cost of allowing an asylum seeker to live in the Australian community while their claim is processed. A recent report on alternatives to detention revealed that Australia spends twice as much detaining an asylum seeker per day than the United States, Canada, or countries within Europe.

The Australian government is now looking to fund the resettlement of refugees from Manus Island and Nauru in third countries. Without interest from those refugees, however, prospective arrangements may suffer a similar fate to Australia’s 2014 bilateral deal with Cambodia, in which it has cost $55 million to resettle – thus far – a handful of refugees from Nauru, one of whom has now reportedly returned to their home country. 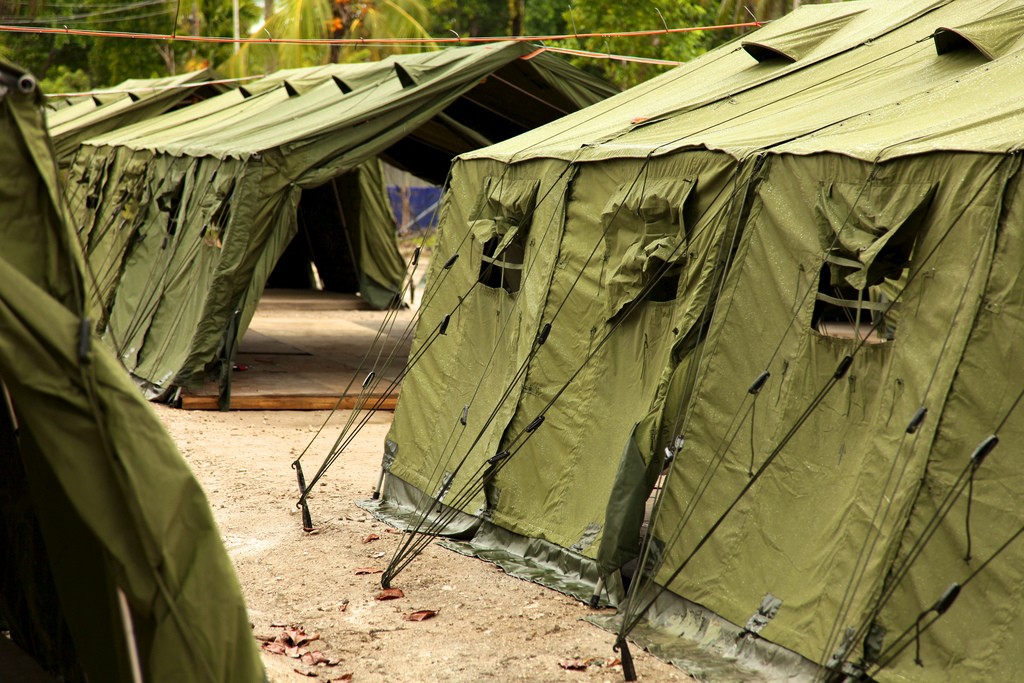 Paying tens of millions of dollars to Cambodia was not necessarily what the Australian government planned. Instead, failing the capacity of Nauru or Papua New Guinea to provide settlement places, asylum seekers have been encouraged to return home. The UNHCR has identified ‘an overt emphasis on return’ within offshore detention centres, and the Australian Minister for Immigration has personally explained to detainees that ‘they will not be getting what they came for’. A former manager of offshore detention facilities has described a strategy to break down asylum seekers’ abilities to make daily decisions, their will to live and their hope for the future.

Yet amidst this pressure to return, a relatively high number of those who have been detained offshore have been found to be refugees. This is similar to the rate of successful applications by asylum seekers who arrived by boat in Australia in recent years.

The fact that so many of these asylum seekers do have a well-founded fear of persecution seems to have been lost amid arguments about expenditure between Australia’s two major political parties. During his time as opposition leader, Tony Abbott claimed there had been a ‘budget blowout’ by Labor in this policy area.  Under the Abbott and Turnbull governments, Labor has chosen to label the Cambodia deal an ‘expensive joke’, claiming a cost to-date of $10 million per resettled refugee. Yet there remains bi-partisan support for the current approach, regardless of price, and little discussion of the fact that Australia is obliged to provide refugees with rights, legal protections, and the opportunity ‘to rebuild their lives in safety and dignity’.

Despite the headline-grabbing expenditure, it is unclear whether economic arguments actually shift public opinion on Australia’s refugee policy. It is overwhelmingly evident, however, that the human cost is the measure that deserves our attention.

Katherine Murray is an intern at the Andrew & Renata Kaldor Centre for International Law and final-year Juris Doctor candidate at UNSW.