From the rice basket to retail

Hydropower in the Mekong Basin: meeting energy demand, but at what cost?

If the Mekong Basin is to continue to be Asia’s ‘rice basket’ then policymakers need to think carefully about sustainable development.

Thailand is an important manufacturing base for electronics and cars, one of the world’s most popular tourist destinations and its capital, Bangkok, is a shopping Mecca.

All of this consumerism, however, requires enormous amounts of electricity and increasingly, in the Mekong Basin, this electricity comes from hydropower. Hydropower is considered by many to be a green energy, but as with all energy it has trade-offs. Many of the dams being built in the Mekong could or are having devastating consequences for the millions of people who depend on the fisheries and ecosystem services of the Basin for their livelihoods and food security.

Known as ‘the rice basket of Southeast Asia’, the Mekong Basin is home to a population of 70 million with 90 distinct ethnic groups. With its extensive wetlands and floodplains, the basin supports the largest inland fisheries in the world with an estimated annual catch of 2.6 million tonnes and over 500,000 tonnes of other aquatic animals (e.g. aquatic insects, amphibians, and molluscs) valued annually at between $3.9 and $7 billion.

Over two-thirds of the basin’s population are involved in fishing for their livelihoods or to support food security. In the Lower Mekong Basin, aquatic resources make up between 47 and 80 per cent of animal protein in rural diets. In addition to its ecosystem services, the basin has a high level of biodiversity with an estimated 1000 species of fish and a number of endemic and endangered flora and fauna. 139 new species were discovered in the region in 2014, including 90 plants, 23 reptiles, 16 amphibians, nine fish, and one mammal. 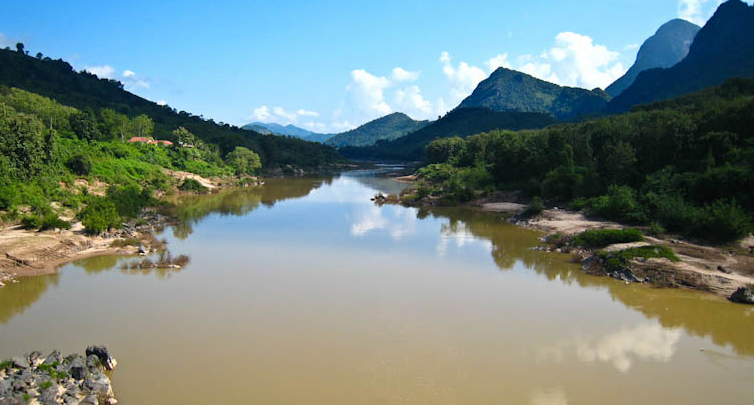 Within this area are rapidly developing economies. Thailand, a middle income country, has projected its electricity consumption to rise by 4 per cent in 2015. This is due to demand from its growing manufacturing base for electronic consumer goods and its developing economy. The three big shopping malls in Bangkok, for example, Siam Paragon, MBK and Central World, require the equivalent of 210 MW per day or three of Thailand’s hydropower dams (Pak Mun, Ubol Ratana Dam and the Sirindhorn dams).

To put this number in perspective, 210 MW would be enough to meet the annual generating capacity of approximately 200,000 Australian homes.

Thailand currently receives 75 per cent of its electricity generation from natural gas, with most of this coming from Myanmar. The country is attempting to diversify, however, and for the last decade has been investing heavily in hydropower in its neighbouring states of Laos and Myanmar.

Thailand is not the only state investing in dams in the Mekong. The CGIAR Program on Water, Land and Ecosystem (WLE) Greater Mekong Dam database has mapped 372 dams in the Basin. That puts the Mekong Basin near the top of the world’s most rapidly developing hydropower regions. Of these dams, 190 are hydropower dams over 15 MW, 178 are irrigation dams, two are multipurpose and two have unknown functions. Of the hydropower dams, 91 are planned, 39 are under construction and 60 are complete. Many of these hydropower dams are located in Lao PDR with their energy being exported to Thailand.

Hydropower has a number of potential benefits as a source of electricity. It can provide a cheap source of renewable energy and in some cases can be cleaner than coal, although this depends much on the greenhouse gas emissions from the reservoirs. Hydropower, like all energy production, also has significant negative impacts.

In the Mekong basin, where so many people depend on fisheries for their livelihoods and food security, dams can significantly impact the flow of rivers, impede important sediment transfers and stop migratory fish. Any reduction in fisheries, which are already under pressure from over fishing, will adversely impact the poor who rely on this ecosystem service for their livelihoods and food security. A study by the environmental economist Robert Costanza in 2011 indicated that the benefits from dam construction in the Lower Mekong Basin would reduce the value of current ecosystem services from plus US$33 billion to a negative US$274 billion. 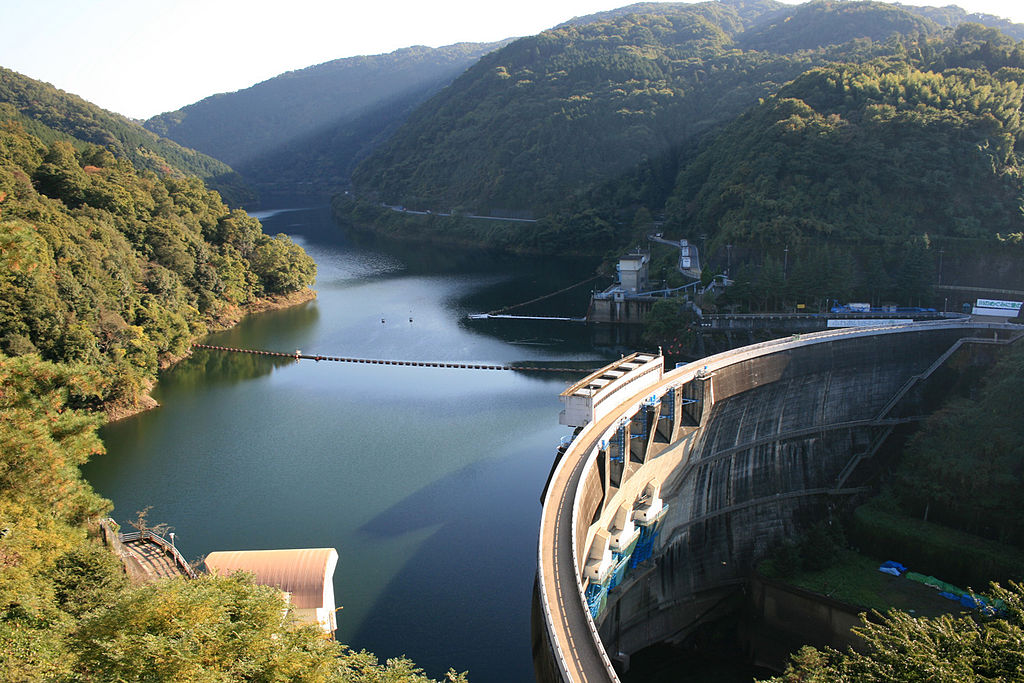 Not all dams are bad, though, and as mentioned all energy has trade-offs. What is needed in the current push for hydropower development in the Mekong is better dams. Hydropower can be built in ways that minimizes its social and environmental impacts through, for example, proper compensation to resettled people, fish ladders and protection of catchments, or better communication with downstream neighbours who are subject to transboundary impacts.

One of the key ways to reduce hydropower’s impacts is to think carefully about location. Dams that are built on the mainstream or on tributaries that are key to migratory fish will have much larger impacts. Avoiding these areas could go a long way towards helping the regional economies transition into a productive area that retains its healthy ecosystems.

Although there are some arguments that the developing world should be able to make the same mistakes the developed world did in terms of unsustainable hydropower dams, we are dealing with a very different situation now. Most of the world’s remaining hydropower potential sits within a few thousand kilometres of the equator. This area contains much of the last remaining pockets of high biodiversity, many unstudied flora and fauna and is also home to large populations of ethnic minorities.

We know that what we stand to lose by unsustainable development is enormous, and there is still so much we don’t know. While hydropower is closely wrapped up in politics and economics, there is still much that can be done to improve decision-making. Unfortunately, much of political decision making around the world still places little value on the environment and is focused on the short-term.

If the Mekong is to continue to provide ecosystem services to millions and be the ‘rice basket’ of the region then we need policymakers to think more about long-term impacts than short-term gains.