As the country increasingly moves toward a natural gas-powered economy, India is significantly ramping up its production of domestically produced coal bed methane.

In its June 2015 Global Economics Prospects report, the World Bank for the first time placed India ahead of China as the growth leader among the world’s major economies.

New Delhi’s 13 August announcement that coal bed methane production will more than quintuple by 2017-28 may be taken as a positive sign that the Modi government is working to put India’s energy house in order.

Coal bed methane (CBM) is a form of natural gas found in coal beds. A serious safety hazard for underground mining operations of a bygone era, CBM in recent times has become an important source of energy. CBM is a ‘sweet gas’, lacking the hydrogen sulfide that needs to be removed from more conventional sources of natural gas.  Possessing the fifth largest coal reserves in the world, CBM represents a potentially important domestically produced source of energy for India’s supply mix.

As the world’s third largest coal producer, the loss of CBM in the mining areas under the authority of the state-controlled Coal India Limited (CIL) is a striking symbol of the inefficiencies that plagued India’s energy policy under previous governments. Owning an 89.7 per cent stake in CIL, the Indian government manages CIL through its Ministry of Coal, overseeing some 81 per cent of India’s coal production. 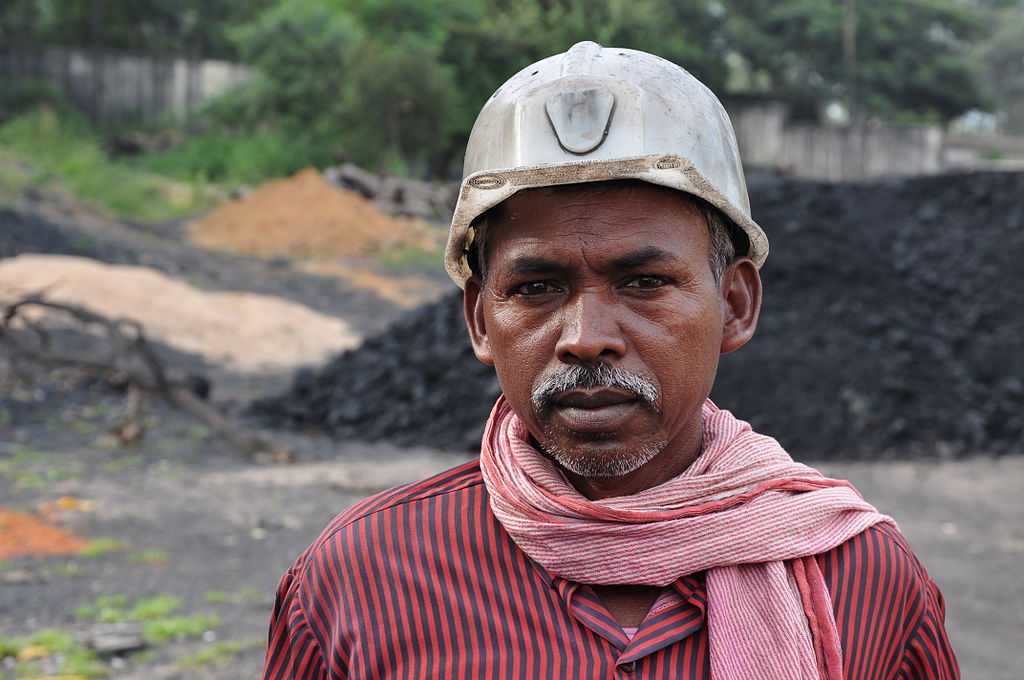 On August 13, 2015, Piyush Goyal, India’s Minister of Power, Coal, New & Renewable Energy, informed the Indian Parliament that he expected India’s CBM 2017-2018 production to reach 2.1 billion cubic meters (bcm) per year from the current annual production level of 0.4 bcm.  In absolute terms, 2.1 bcm is a small volume of gas, roughly 15 per cent of the annual volume of gas New Delhi hopes to receive from the Turkmenistan-Afghanistan-Pakistan-India (TAPI) natural gas pipeline.  Nonetheless, the five-fold production increase in a domestic source of natural gas is a step in the right direction.

The Modi government introduced a policy of coal block auctions in an effort to combat systemic malpractice in the allocation of coal mining licenses under which India’s coal industry has long suffered.

In August 2014, India’s Supreme Court cancelled over 200 hundred coal block awards deemed to have been illegally made during the past twenty years.  So far, the Modi government has auctioned off thirty-three blocks, but with little oversight concerning their CBM reserves.  Of the thirty-three coal blocks that India has auctioned off, only one has begun commercial CBM production with another four engaging in incidental CBM production.

In June 2015, India’s cabinet initiated an effort to develop policy mechanisms that ensure India exploits its CBM reserves. The anticipated five-fold increase in CBM production announced by Minister Goyal suggests that New Delhi is moving in the right direction to encourage an expansion of the production of this under-utilized resource.

A cleaner source of energy than coal itself, CBM can contribute to New Delhi’s efforts to move away from India’s reliance on coal as its primary energy source while helping to alleviate concerns about India’s rising dependence on imported natural gas.

As India increasingly moves toward a natural gas-powered economy, domestically produced CBM could help ensure the reliability and affordability of India’s natural gas supply. Improvements in the regulation of India’s CBM resources are a positive sign that the current government in New Delhi may be sufficiently responsive to ameliorate deep-seated flaws in India’s energy policy.

Dr Micha’el Tanchum is a Nonresident Senior Fellow at the Global Energy Center and the Eurasian Energy Futures Initiative at the Atlantic Council. Follow him on Twitter @michaeltanchum