The region’s power balance is changing at an unprecedented rate with old rivals jostling with new powers. What comes next for the restless continent’s shifting sands of international relations?

Asia’s rising powers are casting a substantial shadow in global affairs, but where those changing dynamics take the region is still unclear, Michael Wesley writes.

Will the rise of Asia lead to peace and prosperity or rivalry and war? A close look at the trends underpinning Asia’s rise suggests the answer is neither. There are three compelling reasons why the sustained surge in wealth and power in Asia will cause turbulence, but not necessarily lead to sustained conflict.

First, history shows that economic growth is not secular, if secular means that growth can occur without affecting a society’s perceptions and beliefs.

Wealth and power are two fundamental locators of a state’s sense of itself in the world; those with more wealth and power invariably have a more expansive sense of their rights and prerogatives than those with less. Smaller and poorer societies, of necessity, view international affairs more pragmatically and more often than not do not share powerful and wealthy states’ virtuous self–perceptions. Hence sudden shifts in wealth or power cannot but alter societies’ perceptions, expectations and beliefs. Asian societies’ recent histories of colonialism and domination, along with their hierarchic social relations and worldviews, mean that relatively sudden adjustments in wealth and power will acquire great significance when it comes to rights, prerogatives and perceptions of justice.

Asia’s two largest societies have a long tradition of looking at international affairs through a moralistic lens; it would be odd indeed if their sudden rise has not been interpreted in terms of virtue and prerogative. Meanwhile, the sense of self of most of their smaller but still substantial neighbours has been heightened by their own growth in wealth and power, as well as by the growing pretensions of their giant neighbours.

Second, as they become more wealthy and powerful, Asian states are becoming progressively less self–sufficient. The prerogatives of economic growth, themselves compelling for governments keen to shore up their legitimacy, mean that their economies increasingly require what cannot be found within their borders – be they deep wells of low–cost energy, or millions of cashed–up customers.

Third, the enrichment and empowerment of Asia’s states has led to deepening rivalries among them. Where alignments do exist in Asia, they are more often than not generated by shared antipathy for a third country. Needless to say, any genuine black–letter alliances in Asia are with non–Asian powers such as the United States.

With Asia’s growing wealth, the rivalries among Asian societies are increasingly reminiscent of genuine power competition. A ‘normalisation’ of Asian security is occurring. Asian countries on the whole are becoming more able to prosecute their own external security interests – and as ability grows, willingness follows closely. Asia is becoming a more militarised realm, with a greater number of consequential actors. 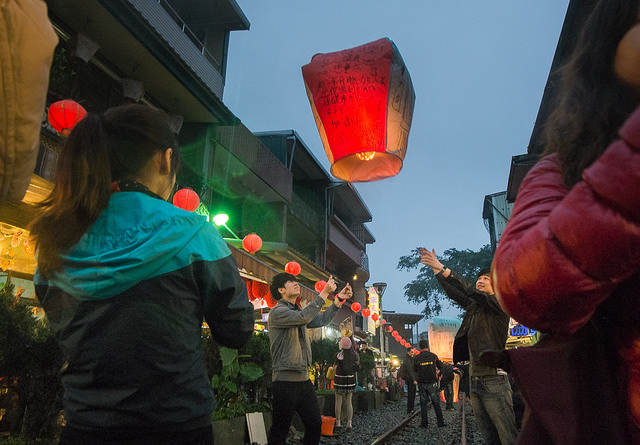 In combination, these three trends suggest that Asia’s international relations will neither be entirely peaceful nor destined for incessant warfare. The vital economic connections among Asian societies, not to mention the nuclear arsenals of some, make the prospect of war utterly self–defeating. Apart from anything else, no major Asian power has the energy self–sufficiency required to fuel a major war. The same can be said for self–sufficiency in weapons systems; even though China and India are investing heavily in their weapons industries, they still have major gaps. Unable to give war a chance, Asia’s international relations will most likely continue to be animated by unrequited rivalries.

Without recourse to decisive war or transforming political integration, Asia’s international relations will settle into a pattern of rivalrous interdependence. Asia’s states will grow ever more important to each other’s growing prosperity and continued development, while, at the same time, their strategic mistrust and power competition will grow.

It will be an era in which transnational forms of influence, such as investment, infrastructure or diasporas, will become the levers for pursuing rivalries and gaining key advantages in the form of alignments and agreements. It will be a world in which rising powers will try to use regional bodies and trade agreements as mechanisms to build spheres of influence and limit the alignment of smaller states with their rivals. Left to their own devices and suspended uncertainly between war and integration, Asia’s jostling powers will develop their own logics and mutual understandings of international relations.

Competition is already well underway in the South China Sea and Bay of Bengal, as well as in South Asia and the Western Pacific. While India has long resented and feared China’s support for Pakistan, Beijing itself has begun to take very seriously India’s capacity to use its growing naval power to threaten China’s energy lifelines through the Indian Ocean. The two latent spheres of competition lie at either end of Asia: in the Malaysian-Indonesian peninsula and the Arabian Sea. As the Indian and Pacific oceans become more entwined as economic and strategic domains, the benefits that will accrue to a power able to dominate the Malaysian-Indonesian peninsula will be enormous. Allies and bases in the peninsula will allow a power to project its will into both oceans, while threatening its rivals’ capacities to freely traverse them.

Further west, the Arabian Sea washes against Asia’s great energy source, itself controlled by internally fragile and externally suspicious states. Here, the ebbing of American dominance will be most acutely felt. It is a chessboard that looks more and more open to the growing strategic purchase of Asia’s great powers, which are themselves more dependent on West Asian energy and worried by the region’s rising chaos. And what will alarm Asia’s great powers even more than the region’s own bipolar rivalry and rising insurgency is the sudden appearance of one of their Asian rivals as a security provider in the region. 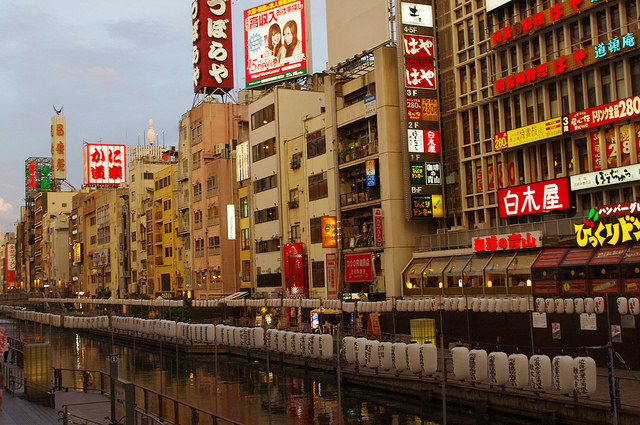 In our globalised world, tightening connections mean that even remote events can have very big consequences. Responsible for two–thirds of the global growth in energy demand until 2035, Asia’s developing economies will be the single biggest influence on the trajectory of the world’s energy markets in the decades ahead, not to mention the impact of Asia’s carbon emissions on the planetary challenge of climate change.

With two–thirds of the world’s middle classes and responsibility for 40 per cent of global consumption, by 2030 Asia’s economic fortunes will set the terms of the world’s economic health. It will be in Asia also that the future of nuclear non–proliferation is decided. If countries such as Iran, Japan, South Korea, Taiwan, Turkey and Saudi Arabia opt to develop nuclear deterrents, the world could be headed for a new precarious, multi–sided balance of terror.

These will be just some of Asia’s gravitational effects on the rest of the world even if the mobilising giants that occupy this continent remain quiescent and continentally focused. On current evidence, it could be argued that this is their stance. While China and India remain obsessed with the challenges bequeathed them by the geography of postwar territorial settlements, their neighbours seem increasingly fixated on the potential of these giants and the long–term prospects of stabilising American power in the region.

Indeed, Asia’s powers, large and small, seem to have little vision beyond their immediate interests and little capacity or interest in prosecuting larger initiatives. Where they have been impactful in global affairs has been with their power to say no and to block others – on climate change, trade or financial regulation. A very substantial shadow falls between what is expected of Asia’s rising powers in global affairs and what they have been willing and able to deliver.

To take this as an enduring characteristic rather than a passing phase would be an heroic assumption. It is hard to think of a major power in world history that has not been tentative and near–sighted in its approach to international affairs during the early stages of its power and wealth. As power grows, so does impatience with aspects of the world they grudgingly accepted when they were poor and weak. Great powers are narcissistic creatures, given to believing their wealth and strength derive from superior ways of organising the world within their borders – and inevitably they begin to think that this is how the world should be ordered beyond their borders also. It is not long before they come to believe that the world should be organised to accommodate the needs and rhythms of their society and economy.

Michael Wesley is Professor of International Affairs and Dean of the College of Asia and the Pacific at the Australian National University.