Is a flawed system of aviation safety being challenged by competition and financial pressures brought about by relaxation on the issuing of airline licences?

The Dutch report on the destruction of Malaysian Airlines MH17 in Ukrainian airspace is imminent, but it is now clear that the aircraft was shot down by a missile fired from the ground. This criminal act must be properly investigated and prosecuted.

But who is responsible in the end? The man who fired the missile, the politicians prolonging the war, the Ukrainian government for failing to close their airspace. or the airline itself and the captain of the aircraft for flying through that airspace knowing there was a war in progress?

Perhaps it is a flawed system of aviation safety being challenged at every turn by competition and immense financial pressures brought about by Open Skies policies and relaxation on the issuing of airline licences.

Malaysian Airlines, like many others, would have wanted to fly the shortest route between Amsterdan and Kuala Lumpur on that fateful night.  It aimed to minimise the amount of fuel burned (equals cost) during the flight. So it planned a direct route which took it over the Ukrainian territory. They had been told it was safe to fly above 32,000 feet because weapons known to be used in the conflict could not reach that height. Other airlines had also followed the same route without incident. 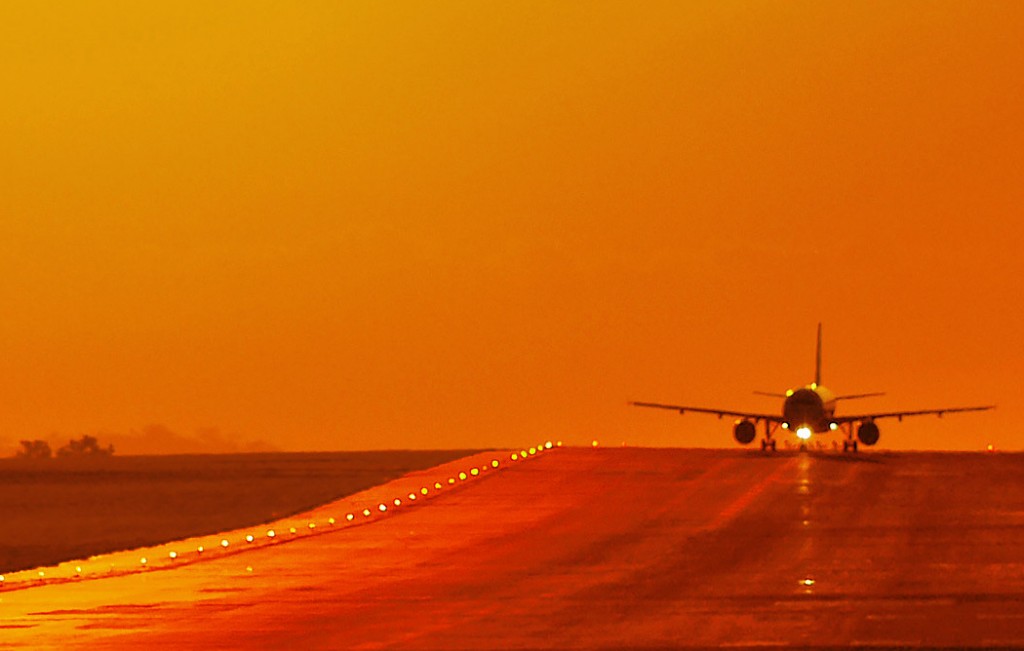 Airline management cannot deny that costs are their major consideration and some airlines are known to have offered pilots financial rewards for cost saving. This practice is contrary to a proper safety culture and encourages operational decisions to be made on economic rather than safety considerations.

Liberalisation of airspace over the last decades and the growth of airline companies has generated an intensely competitive market, which is exactly what the architects of the policy had in mind, as more competition generates lower ticket costs for the consumer. However, this also generates the risk that some air carriers may reduce their expenditure on training and maintenance.

Passengers now have the choice to fly on a low cost carrier (LCC), or a full service airline – but at a greater cost for the full in-flight service and highly experienced crews.

The queston then is whether the lower cost ticket entitles the passenger to the same standards of safety and security as with a more costly ticket on a full service carrier.

In theory it should, and protection is provided by the various national aviation authorities whose job is to ensure that proper safety and security standards are maintained by all air operators under their jurisdiction. The International Civil Aviation Organization, (ICAO) is responsible for developing the rules with the aim of maintaining a consistent standard across all international borders.

Unfortunately this lofty objective is not always achieved.

Many of the worlds’ national aviation regulators are deficient in their operations and are not sufficiently resourced by their governments. This is revealed in safety audit documents published by ICAO.

The European Union takes action to safeguard its airspace by prohibiting the operation of many airlines in European skies, a decision based on the capability of the national regulatory authority to manage aviation safety.

Now turn back to MH17, QZ8501 and other similar incidents.

Were the pilots under pressure from company management to save money and shave their safety margins? Would they have had to undergo an inquisition if they diverted or turned back from their assigned routes for safety reasons?

Pilots’ salaries are lower now than they were before the advent of LCCs and there are some airlines where inexperienced pilots can pay for the opportunity to gain flight experience. These pilots are not employees on a salary. Do the passengers know of this situation?

The safety culture of any organisation, particularly an air operator, starts with the Directors of the company. The CEO and Chairman are responsible for ensuring that a good safety culture permeates the entire organisation. But, in the reality of the commercial world, is this entirely possible? The costs of maintaining high safety standards is high but it is certainly less expensive than having a disaster!

Should MH17 have diverted and flown an extra hour to ensure it was clear of the war zone? Should the pilots of Air Asia QZ8501 have turned back to Surabaya to avoid the massive storm system in their path?

In either of these cases would the pilots have still had their jobs the following day or would they have been penalised for adding to the costs of their flights?

It is ironic that the very policy of making airlines more competitive and affordable for travellers could also mean that safety is compromised, and nobody in the aviation industry would argue that profit is more important than safety. However, there is call for better policy in an increasingly competitive market.

Captain Desmond Ross is a professional aviation and defence industry manager with 25 years at senior executive management level and consulting.  He has worked with ICAO, the British FCO and the EU on projects to develop national regulatory authorities and aviation organisations and has extensive international experience (7,500 hours) as a pilot, on both fixed and rotary wing aircraft.