On the face of it, the claims being bandied around for making Canberra airport a 24-hour regional freight hub look hugely attractive: potentially over 1000 new jobs and untold spin-offs to the still public service-focused Canberra economy.

Establishing a freight hub is a valid business venture that could provide economic benefits.

But that is only half the story. We need to know how the benefits to private individuals and businesses compare with the costs borne by the public. Without a thorough cost-benefit analysis, the airport’s late night dream risks becoming the stuff of nightmares for Canberra.

Because a freight hub would serve several states, and because the federal government has already funded a runway extension to accommodate international flights, the proposal is best considered from the perspective of society as a whole. 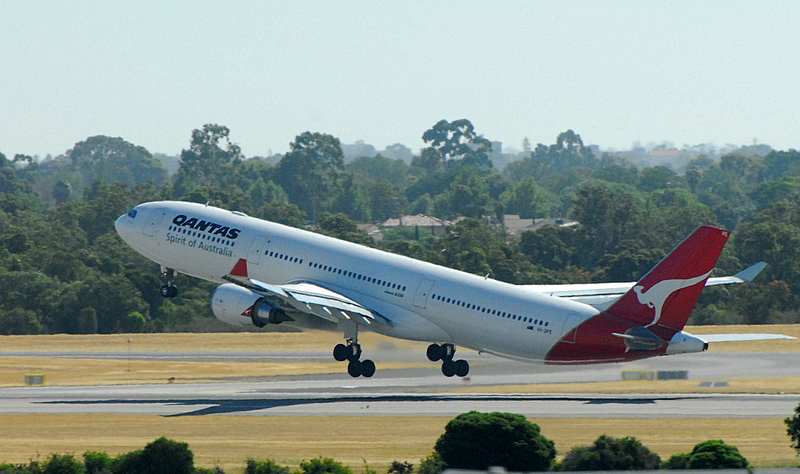 A cost-benefit analysis would typically estimate the opportunity cost of the additional resources that the nation would need to transfer from productive uses elsewhere to build and operate freight facilities.

Using Canberra airport as a freight hub for Sydney would increase the number of trucks on the highway. Increased traffic would require greater use of fuel, more road maintenance, the cost of additional crashes of trucks and cars, including loss of life, any identifiable health effects from noxious exhaust emissions. If the overall effect of the hub was to increase greenhouse gas emissions, there might be an additional cost to Australians who suffer as a result.

Canberra and Queanbeyan residents would experience noise throughout the night. Because a curfew already exists at Sydney airport, there would be no offsetting benefit of reduced night-time noise to Sydney residents.

Airports often deal with noise issues by defining corridors where noise will exceed a certain level of decibels over a given time period. These decibel levels are set without determining what level of noise is actually considered by local residents to be disruptive. Subsidised noise insulation can only partially compensate them for the inconvenience.

But noise is audible outside technically defined noise corridors, and aircraft do not always stick to flight paths. Even residents outside noise corridors are likely to suffer. Future political pressure by Tralee residents may result in ”noise sharing”; a misleading piece of political ”spin” that could increase the overall inconvenience of the noise to residents in Canberra and Queanbeyan.

Given that the airport operators have already invested a substantial sum in airport facilities, they presumably expect the venture to be profitable in the future. Because they are part of Australian society, any profit would be counted as a benefit to the nation. Businesses in Sydney and elsewhere who are willing to pay for time-sensitive freight services would also gain an economic benefit. However, the existing night-time curfew in Sydney effectively gives Canberra airport a monopoly on night-time flights, so the benefit would be an overestimate compared to a more competitive situation.

Politicians and proponents of publicly funded projects often claim as a benefit the jobs that are created. However, labour represents a cost rather than a benefit. The wage cost to the employer offsets the additional output that the worker produces, so there is no net benefit to society from job creation itself. And there are more cost-effective ways of creating jobs: employing more people to collect rubbish along road verges, for example.

If the number of forklift jobs is increased at the airport, the jobs may be filled by workers from Wagga Wagga. If the Wagga workers cannot be replaced in their home town because all other forklift operators in the region are fully employed, then production of goods and services in Wagga will be reduced, offsetting any beneficial gain in output in Canberra. Country towns have experienced a similar problem when skilled plumbers and electricians have left to work in the mining industry.

Conversely, new jobs might be filled from a pool of unemployed forklift drivers in Canberra or elsewhere. Unemployed workers without forklift skills would need to be trained, imposing a further cost on society. However, if a reduction in unemployment payments results in a reduction in taxes, some increase in economic benefit will be reaped.

Another benefit that is claimed for large projects is the impact on the local economy. Such ”multiplier” effects would need to be investigated carefully because they will differ on a case-by-case basis. Increased demand for services like restaurants in Canberra, for example, may drive up wages for waiters. If so, residents will face higher costs of eating out. Or increased demand may make service slower.

If the curfew-free status of Canberra airport is to be maintained by the federal government, the effects need to be subjected to a rigorous appraisal. Commissioning a proper cost-benefit analysis would be a good start.

This article was first published by The Canberra Times: http://www.canberratimes.com.au/comment/canberra-airport-plan-needs-rigo…