How many Ministers does it take to change a policy?

Shining a light on what drives bulk-billing.

Understanding what drives bulk-billing is essential if policymakers want to design policies that influence the ability of people to access General Practitioner services.

There has been much in the media around the ill-fated 2014 budget measure to introduce changes to Medicare co-payment arrangements for general practitioner (GP) services in Australia.

Initially, the Government proposed the introduction of a $7 co-payment for visits to the GP as a means of improving the sustainability of Medicare in its 2014 budget. This was subsequently revisited and replaced with revised co-payment arrangements (to take effect from July 2015), and a reduction in the Medicare rebate for short consultations of less than ten minutes in duration. This, it was argued, would combat the perceived ‘six-minute medicine’ practiced by GPs that the government claims was seeing patients squeezed into shorter consultations to increase throughput because the Medicare rebate to GPs was the same as with a longer consultation.

While the reduction in rebates for short consultations has been abandoned, was there evidence to support the premise of six-minute medicine? Results from an analysis of Australian GP visits suggest that six-minute medicine is not widespread and that the average GP consultation is around 14 minutes in duration. But how does service duration relate to how patients are being billed?

We asked this question, among others, as part of our research into the factors affecting bulk-billing in Australia. Amongst our sample of just under 2,500 adult Australians we observed that 71 per cent were bulk-billed (meaning they did not have any out-of-pocket expenses) for their most recent visit to the GP. Of those not bulk-billed, the average out-of-pocket expense – taking into account the relevant Medicare rebate – was A$34. A significant proportion of our survey – about three in 10 – is therefore already subject to co-payments. However, these individuals tend to have higher incomes – just under 40 per cent of those not bulk-billed had an annual household income under $80,000. In comparison, more than 53 per cent of those who were bulk-billed had an income under $80,000, 31 per cent being over $80,000 (the remainder not reporting their income). This indicates that more of those who are bulk-billed have lower incomes. 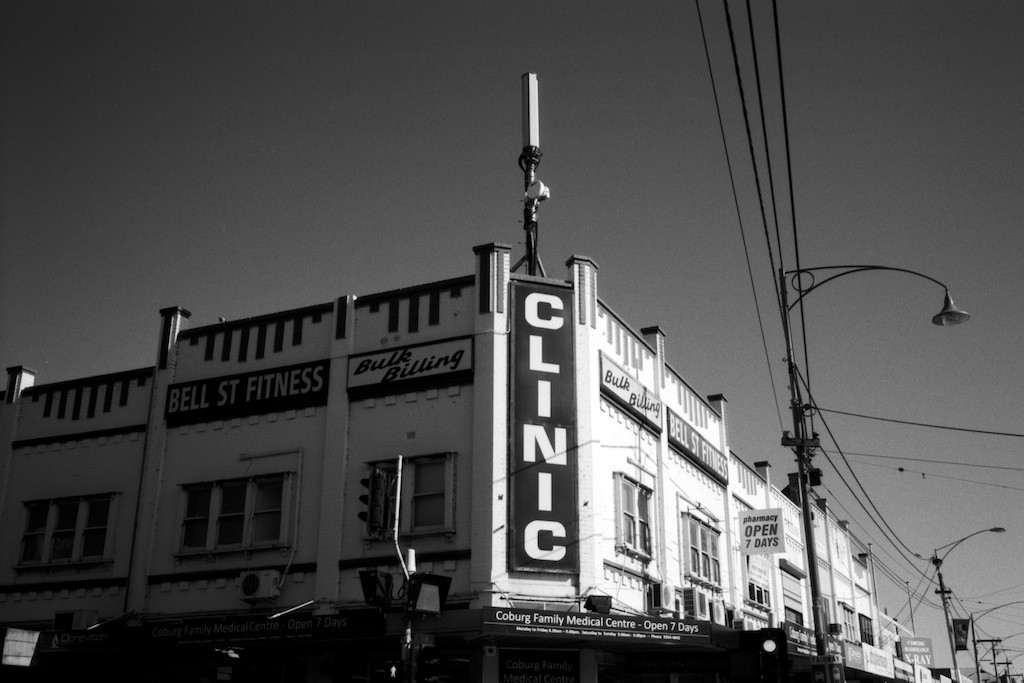 What about six-minute medicine and bulk-billing? Within our sample three quarters of respondents reported spending between five and 19 minutes with the GP at their last visit. However, the length of time respondents spent with the GP was not associated with whether or not they were bulk-billed at their last visit. We found no evidence of individuals who were bulk-billed receiving shorter consultations.

Our survey also includes a unique aspect in asking respondents about GP practice structures and experiences. It is possible that the influence of having an appointment on reducing the likelihood of bulk-billing reflects GP practice structure. Practices that accept walk-ins might have spare capacity and flexibility, so encourage demand by bulk-billing. Others might seek payments in lieu of reduced waiting times.

Similarly, practice size also appears to influence billing behaviour in an unexpected manner; larger practices appear to be associated with less bulk-billing. Perhaps smaller practices – those with one or two practitioners – might also have less flexibility to compete on other services, so compete on price by offering bulk-billing. The potential for practice structure and flexibility to influence billing behaviour is an area that warrants further exploration, particularly as it is open to the effects of policy change both within the Government and from other institutional arrangements.

Understanding what drives bulk-billing is critical if we are to implement policies that influence the ability of individuals to access GPs. Our research tells us is that there are multiple factors that influence bulk-billing, ranging from individual specific to institutional. Changing one, such as co-payments, might not have the intended effects and needs to be considered carefully, particularly when it is likely to disproportionately impact on those with chronic illness and concession cards. Perhaps it takes the involvement of a number of ministers, across various portfolios, to ensure that all the relevant policy levers are utilised in order to affect meaningful and appropriate change.

This piece was written in collaboration with J Hall, P Kenny and M Haas from the Centre for Health Economics Research and Evaluation, The University of Technology, Sydney.

Richard De Abreu Lourenço is a Research Fellow with the Centre for Health Economics Research and Evaluation at The University of Technology, Sydney.