Job hunt success is all in a name

Australian employers are not giving a fair go to all, writes Alison Booth.

What’s in a name when you’re applying for a job? Surely it’s only the qualifications and experience that matter, not your name or ethnicity. If two job applicants have exactly the same resume, they should have an equal probability of being selected for a job interview, shouldn’t they? After all, Australia’s immigration policy based on a points system has been admired and adopted by other countries, including New Zealand and Britain; and in Australia we give everyone a fair go, don’t we?

Not according to our research published in the Oxford Bulletin of Economics and Statistics in August last year. My co-authors – Andrew Leigh and Elena Varganova – and I carried out a large-scale field experiment to see if there is any labour market discrimination against ethnic minorities in Australia.

We conducted what’s termed a correspondence study, in which fictitious individuals, identical in all respects apart from their ethnicity, apply for jobs. After obtaining ethics approval from the Australian National University, we randomly submitted more than 4000 fictional applications for entry-level jobs. 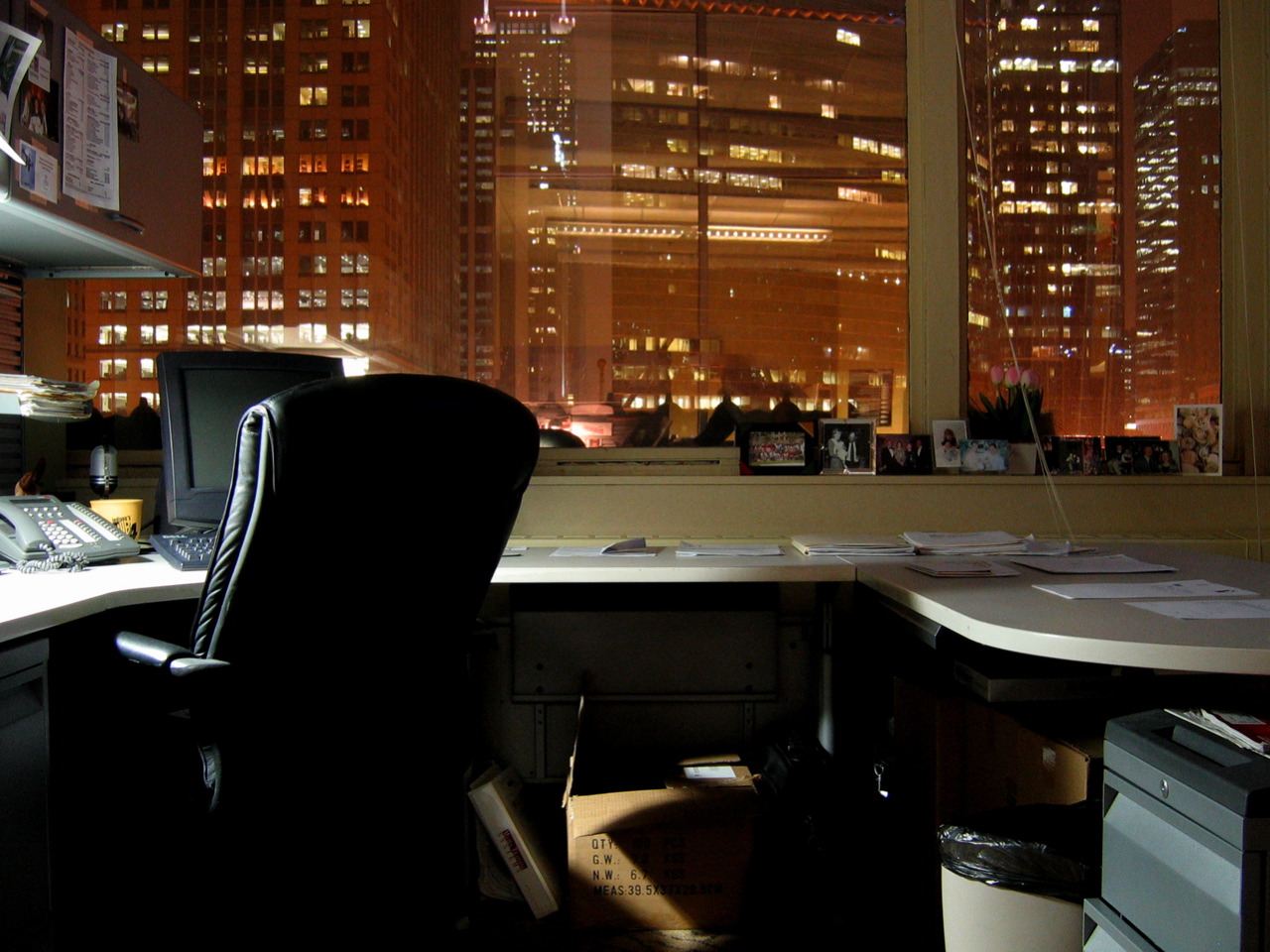 In terms of number of applications submitted, this was one of the biggest correspondence studies ever conducted. The large size of the study allowed us to look at a range of ethnic groups, where ethnicity was indicated only by the name of the job applicant. The names we used were from five broad ethnicities: Anglo-Saxon, Indigenous, Italian, Chinese and Middle Eastern. We were interested in measuring call-back rates for interviews, and we focused on urban areas alone.

In all cases we applied for entry-level jobs and submitted a resume indicating that the candidate attended high school in Australia. The findings were both startling and robust. In particular we found that ethnic minority candidates would need to apply for more jobs to receive the same number of invitations to interviews. Moreover, these differences vary systematically across ethnic groups.

This study has implications for the individual job seeker as well as for policy. For the individual, what’s the advice? Consider Anglicising your name. This is the counsel given by some immigration lawyers. They sometimes also recommend that you don’t put your country of birth on your application and only mention your language skills if they’re relevant.

But can policymakers also do something? Yes, and here’s one suggestion. Policymakers can implement anonymous job application procedures and can undertake – or commission – a field experiment to evaluate their effects. First, find a few companies or government departments. For these companies, set up two groups – the treatment group and the control.

Is this possible? Of course it is. In Germany, in November 2010, the Federal Anti-discrimination Agency initiated a field experiment along these lines, with anonymous job applications (no name, no photograph, no ethnicity or gender). The results showed that standardised anonymous application forms were associated with equal chances of applicants of different minorities receiving a job interview. This is just as you’d expect.

Standardised anonymous application forms were also found to be easily implemented. (This evaluation is reported in a paper by Krause, Rinne and Zimmermann, published in December last year as ”Anonymous job applications in Europe”, IZA Journal of European Labor Studies.)

Can we do this in Australia? Let’s see what our policymakers have to say.